Close
JK Flesh
from Birmingham, England
August 15, 1969 (age 52)
Biography
Godflesh leader Justin Broadrick uses the name JK Flesh for his solo ventures into bleak, heavy electronic music. Debuting with the 2012 full-length Posthuman, the project initially contained guitars and vocals, progressing from the sounds of Godflesh but with a heavier focus on dislocated rhythms inspired by dub, garage, and drum'n'bass. Subsequent releases were purely electronic, and ranged from the slow, grinding industrial techno of 2016's Rise Above to the gloomy minimal techno of the same year's Suicide Estate.

Birmingham, England-born Justin Broadrick has taken part in numerous groundbreaking, influential projects. To name but a few, he was an early member of grindcore originators Napalm Death in 1985, he co-founded industrial metal juggernaut Godflesh during the late '80s, and he produced industrial hip-hop with Kevin Martin (the Bug) as part of Techno Animal, Ice, and the Curse of the Golden Vampire. He has also released several drum'n'bass records under names such as Tech Level 2 and Youpho. Broadrick credited himself as JK Flesh as early as Techno Animal's 1991 debut, Ghosts, and recorded several JK Flesh tracks during the late '90s that were later released on the 2009 album From Hell under the moniker Krackhead. However, he didn't develop JK Flesh into a separate project until 2012, when Posthuman was released by 3BY3. While still as bleak and punishing as anything else he'd done, and still featuring some of the guttural vocals and downtuned guitars common to his work in Godflesh, the album was more focused on electronic beats and rhythms. Worship Is the Cleansing of the Imagination, a split LP with Prurient, followed on Hydra Head Records at the end of the year.

In 2015, JK Flesh released a lengthy digital EP titled Nothing Is Free. Guitars were absent, and the tracks focused on sparse but heavy rhythms and growling bass tones. The title track was released as a 12" single by Downwards, and included a remix by Surgeon. Rise Above, JK Flesh's second album, appeared on Speedy J's Electric Deluxe label in 2016, and marked the project's shift toward a slowed-down, sludgy techno sound. Suicide Estate, first issued as a cassette EP by Hospital Productions before being expanded into a full-length, included faster tempos and wasn't quite as noisy. A second Downwards EP, 2017's Exit Stance, was slightly more club-ready. PI04, backed with a Silent Servant remix, appeared on the Greek label Pi Electronics in early 2018, and was followed by Wasplike EP on Inner Surface Music. The dub techno-influenced LP New Horizon was issued by Electric Deluxe later in the year. In 2019, JK Flesh released a split-CD with Japanese dubstep producer Goth-Trad titled Knights of the Black Table, as well as the Hospital-issued Orphx collaboration Light Bringer. The same label also released his 2020 solo effort Depersonalization. ~ Paul Simpson, Rovi 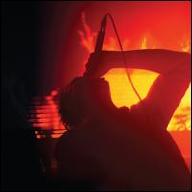 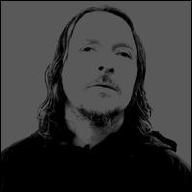 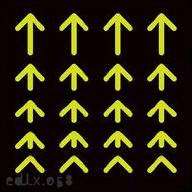 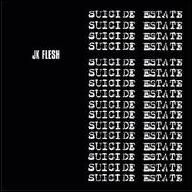 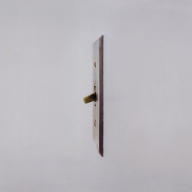 Worship Is The Cleansing of the Imagination
2013 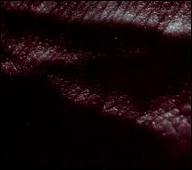 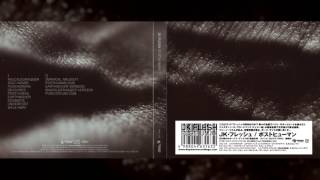 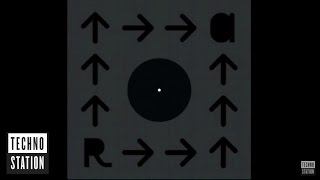 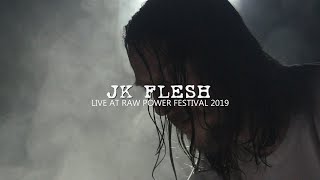 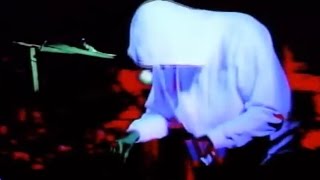 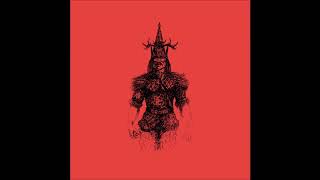 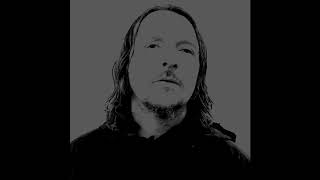 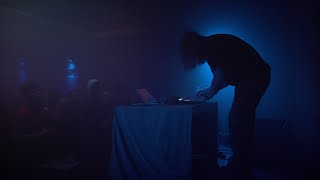