Close
Miriam Linna
from Sudbury, Ontario, Canada
Biography
A woman who has become a one-person pop culture guru, Miriam Linna has seemingly done it all -- played in bands, released records, edited magazines, published books, promoted concerts, and launched a solo career, all in the interest of keeping cool stuff in the public eye and reminding the world of what's most wild and remarkable about rock & roll, rhythm & blues, and their dozens of offshoots.

Born in Sudbury, Ontario, Canada, Miriam Linna's family moved to Ohio when she was young, and in the '70s she lived in Cleveland, where she became part of the pre-punk community that birthed bands like Rocket from the Tombs and the Electric Eels. In September 1976 Linna was invited to play drums for an embryonic version of the Cramps, and when they relocated to New York City, so did she. Linna had no previous experience as a percussionist, but her primitive style suited the Cramps and their mutant rockabilly style as they first gained a following. (Around this time, Linna was also working as an assistant to Marty Thau at Red Star Records, the label that released crucial early albums by Suicide and the Real Kids, and in her spare time she helped run a fan club for the Flamin' Groovies.)

In August 1977 Linna left the Cramps and briefly played with the band Nervus Rex before forming the Zantees with singer Billy Miller. Linna and Miller, who first met at a record collectors' show, became sweethearts and partners in life as well as purposeful rock & roll troublemakers; in 1978 they launched the fanzine Kicks, which went through seven jam-packed issues, and after publishing a piece on Hasil Adkins in the 'zine, they launched Norton Records to release a collection of the West Virginia rocker's rare recordings. Norton would soon became a respected independent rock & roll label that released bold recordings both old and new, including albums by the A-Bones, which became Miller and Linna's major musical project through the '80s and '90s, releasing six albums and numerous singles between 1991 and 2015.

In addition to keeping up a busy schedule with Kicks, Norton Records, and the A-Bones, Linna is a serious collector of genre paperbacks, publishing a fanzine called Bad Seed (devoted to crime fiction and juvenile delinquent novels) and another focusing on vintage adult books called Smut Peddler. Linna's interest in idiosyncratic literature led her to launch a publishing offshoot of the Norton empire, Kicks Books, which was inaugurated in 2009 with Sweets, a collection of stories and poems by legendary R&B singer and Norton recording artist Andre Williams. Kicks Books would go on to publish paperbacks from noted authors such as Nick Tosches, Harlan Ellison, and Royston Ellis, as well as rare writings by Sun Ra and Kim Fowley. Norton Records and Kicks Books suffered a major blow in the fall of 2012 when Hurricane Sandy tore through the Brooklyn warehouse that held nearly all of their stock, master tapes, manuscripts, and paperwork (as well as most of Linna's paperbacks). Thanks to valiant efforts from their friends, colleagues, and supporters, Norton and Kicks both survived and continue to release new material as well as returning their back catalogs to print.

In 2014 Linna was approached by friend and producer Sam Elwitt, who wanted to produce an album inspired by '60s pop and rock sounds in the style of classic recordings created by Jack Nitzsche, Shadow Morton, and Andrew Loog Oldham, with Linna as lead singer. The result was Linna's first solo album, Nobody's Baby, credited to Miriam; in 2015, Linna and Elwitt teamed up for another Miriam LP, Down Today. ~ Mark Deming, Rovi 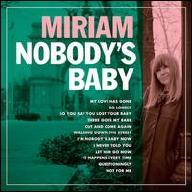 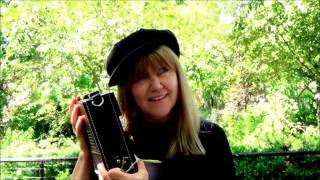 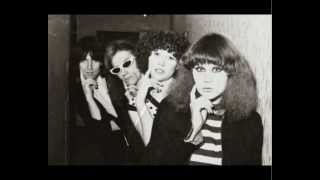 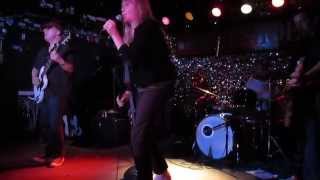 Miriam Linna - "Not For Me" 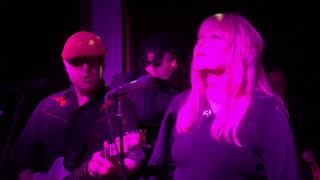 Miriam Linna • Our Love Is Gone • There Goes My Baby 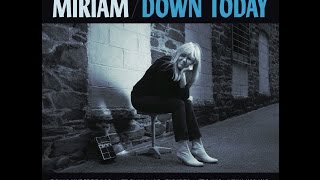 Miriam -- Down Today on Norton Records 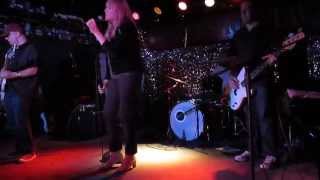 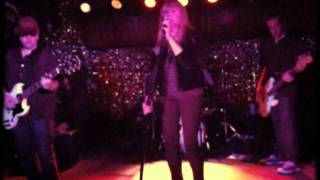