Formed by longtime friends and seasoned players Luka Sulic and Stjepan Hauser, the pair inked a deal with Sony Masterworks in 2010 and released their eponymous debut album the following year, which featured cello-centric covers of tracks from the likes of U2 ("Where the Streets Have No Name"), Kings of Leon ("Use Somebody"), and Nine Inch Nails ("Hurt"), as well as a new version of the Michael Jackson track that helped launch their pop careers. It reached number one on the Billboard Classical Albums and Classical Crossover Albums charts.

In2ition, released in 2013, mined the same pop/rock territory, with highlights arriving via classical crossover takes on songs from AC/DC ("Highway to Hell") and Coldplay ("Clocks"), and the Šulic and Hauser original "Orient Express." It peaked at number four classical. The duo's third studio album, 2015's Celloverse, included spirited takes on Iron Maiden's "The Trooper," AC/DC's "Thunderstruck," and Mumford Sons' "I Will Wait" that returned them to the top of of the classical and classical crossover charts. 2Cellos next went to the movies with 2017's Score, including material from film and television (Game of Thrones, Titanic, Chariots of Fire, Braveheart, and The Lord of the Rings: The Fellowship of the Ring). A collaboration with the London Symphony Orchestra, led by conductor and arranger Robin Smith, it became their fourth straight appearance in the Billboard 200 and their third classical number one.

The duo went back to their pop- and rock-influenced style for the following year's varied Let There Be Cello, putting their unique spin on classic hits by the likes of Survivor, Led Zeppelin, and the White Stripes. Another classical chart-topper, it was accompanied by their first arena tour. Still going strong, the similarly plotted Dedicated followed in 2021 and peaked at number two on the classical chart. ~ James Christopher Monger & Marcy Donelson, Rovi 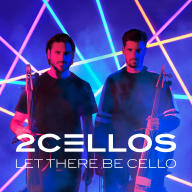 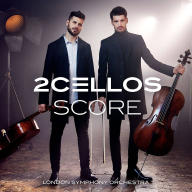 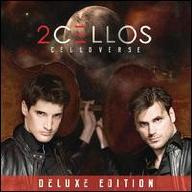 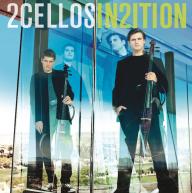 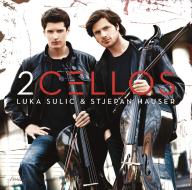 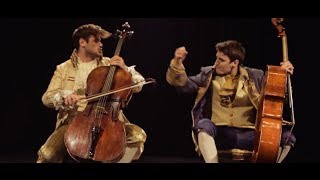 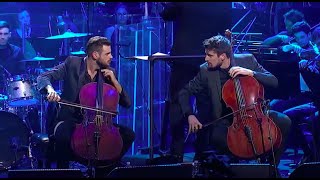 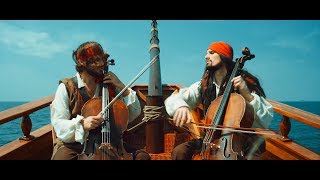 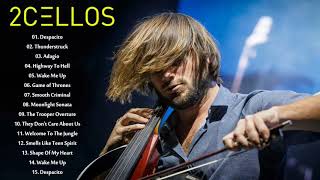 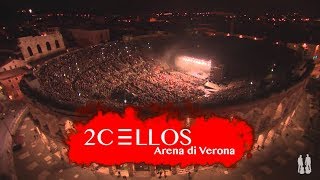 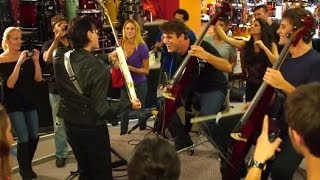 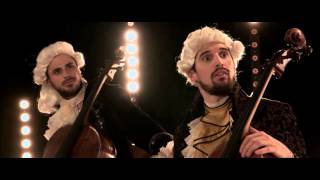