Close
Carl Reinecke
from Altona, Germany
June 23, 1824 - March 10, 1910 (age 85)
Biography
Romantic composer Carl Reinecke was musically conservative but was admired nonetheless by Mendelssohn, the Schumanns, and Liszt for his piano skills and great affinity for teaching. His students at the Leipzig Conservatory were given a thorough musical education, and he raised the performance standards of all the ensembles he directed, including the Gewandhaus Orchestra. During his lifetime, his piano works naturally were admired, but since his death, it is his chamber music (the flute sonata "Undine," the trios for winds and piano) and his harp, flute, and piano concertos that have come to the fore as his best works, although he also wrote hundreds of art songs.

Carl Heinrich Carsten Reinecke was the son of music teacher J.P. Rudolf Reinecke (1795-1883), who is known as the author of several important textbooks and works on music theory. Carl's father gave him a thorough musical education and training in playing piano. At the age of 21, Reinecke started touring Northern Europe, as far east as Riga. He attracted favorable attention in Leipzig from Mendelssohn and Robert and Clara Schumann. In 1846, he was appointed court pianist at the Danish royal court of King Christian VIII in Copenhagen and served there into 1848. As such, he gave solo recitals and also served as accompanist to the well-known violin virtuoso Heinrich Wilhelm Ernst.

After his Copenhagen job, he traveled to Paris, where he taught. The great piano virtuoso Franz Liszt selected Reinecke to be the piano teacher to his daughter, Cosima (future wife of Richard Wagner). Liszt described Reinecke's touch as "beautiful, gentle, legato, and lyrical." In 1851, he joined the staff of the municipal music school in Cologne, which was being reorganized by Ferdinand Hiller. There he taught piano and counterpoint and was also a recital partner of Hiller, who got him a position in Barmen as town musical director. He conducted several of the town's musical societies and improved the town's musical standards. Subsequently, he was hired as the director of music at the University of Breslau and conductor of the Singakademie there.

In 1860, he became a faculty member at the Leipzig Conservatory. Even before he became director in 1897, he was a force for improving it. The teachers hired during his time were capable musicians and effective teachers, and moreover, they generally shared Reinecke's conservative views about music. Among the prestigious pupils who studied there were Grieg, Svendsen, Sinding, Sullivan, and Weingartner. Reinecke considered it his mission to transmit the tradition of the Classical composers and earlier composers such as Bach and even Palestrina. He and the Conservatory both earned a reputation in some circles as reactionaries, but no one doubted the solid training it provided its students. Along with his position at the Conservatory, Reinecke also was the conductor of the Gewandhaus Orchestra, keeping that position until 1895 and raising this institution to a high artistic standard as well. In 1875, Reinecke also became a member of the Berlin Academy.

He retired from his teaching position in 1902 but continued composing until his death in 1910. A large proportion of his work (and that for which he is best remembered) is in the form of piano compositions, which are usually good examples of Romantic-era Hausmusik. His sound is warm, his melodies flowing and sometimes majestic, and harmonically, he did not stray much farther than the harmonic style of Robert Schumann. His orchestration is clear and colorful, and in his operas, he was more apt to adopt some of the innovations of Richard Wagner. His piano etudes are charming enough that students find them rewarding to practice. ~ Joseph Stevenson & Patsy Morita, Rovi 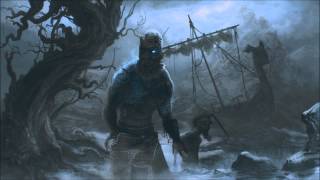 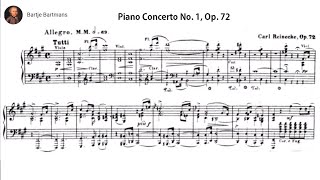 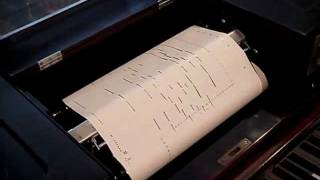 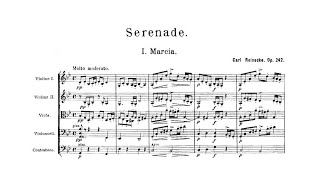 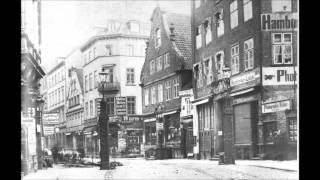 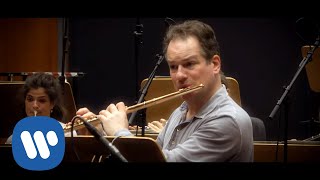 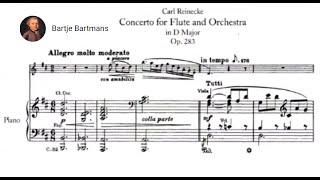