Close
Jon Randall
from Dallas, TX
February 17, 1969 (age 53)
Biography
Jon Randall spent much of his career just outside of the spotlight, working as a sideman, songwriter, and producer who straddled the line between Americana and mainstream country. Randall's résumé is impressive. He first garnered attention as the guitarist in Emmylou Harris' Nash Ramblers, a position that led him to a recording contract with RCA Nashville. His 1995 debut What You Don't Know didn't catch fire, yet it showcased how he could navigate the distance separating classic and contemporary country, a skill that served him well as a hit songwriter for Brad Paisley, Dierks Bentley, and Miranda Lambert. Randall also worked as a producer for Bentley, while the association with Lambert helped coax him back to recording in 2021, when he released the collaborative album The Marfa Tapes with Lambert and Jack Ingram. It marked his first album in over a decade, following Walking Among the Living -- the 2005 LP for Epic that he released after his "Whiskey Lullaby" was turned into a smash hit by Paisley and Alison Krauss -- by 16 years.

Jon Randall was born in Dallas, Texas. He relocated to Nashville as a teenager and by the age of 20 was supporting Emmylou Harris on guitar. His work with Harris' band the Nash Ramblers on the live At the Ryman earned him a Grammy, and in 1995, RCA issued his solo debut, What You Don't Know. The album was a mild success, but his Elektra/Asylum follow-up was delayed and eventually shelved in the fallout from an internal label shakeup. Around the same time, Randall's marriage to country star Lorrie Morgan also fell apart. But Randall was undeterred. He left Asylum and re-emerged in 1999 with Willin', a rootsy, bluegrass-flavored album that followed in the footsteps of "honest" country troubadours like Steve Earle.

Randall concentrated on working as a producer and songwriter in the 2000s, scoring a big breakthrough in 2004 when Brad Paisley and Alison Krauss had a hit with "Whiskey Lullaby." In the wake of its success, he released Walking Among the Living on Epic. The next big success for Randall was his production for Dierks Bentley's 2010 bluegrass album Up on the Ridge. The pair would collaborate again on 2018's The Mountain. In between those two records, Randall co-wrote "Tin Man" with Miranda Lambert. This song led to Lambert, Randall, and Jack Ingram cutting the collaborative album The Marfa Tapes in 2021. ~ Johnny Loftus, Rovi 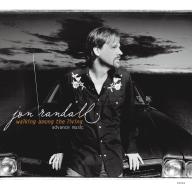 Walking Among The Living
2005 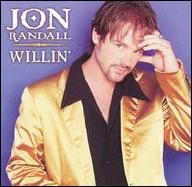 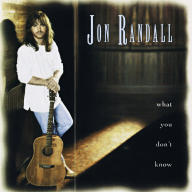 I Came Straight to You
1995
Videos
Close 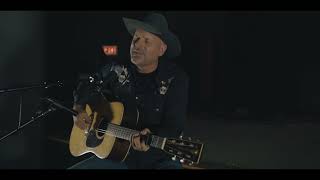 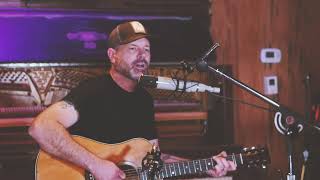 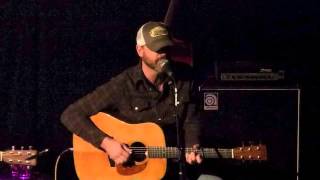 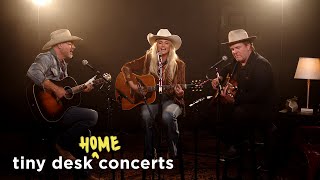 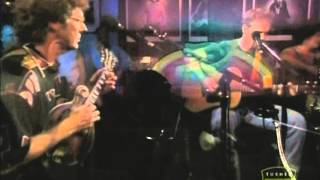 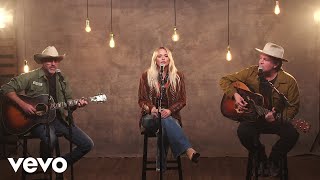 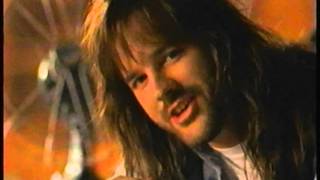