Close
James Lee Stanley
from Philadelphia, PA
April 30, 1946 (age 76)
Biography
James Lee Stanley became known to Monkees fans in the mid-'90s when the Two Man Band album was released, a project involving him and ex-Monkee Peter Tork. Born in Philadelphia on April 30, 1946, Stanley first met Tork at a Virginia club in 1963 and moved to New York City four years later, becoming involved in the city's folk scene. He spent time in the Air Force during the late '60s and early '70s, and studied music at Cal State-Northridge after his discharge. Upon graduation, Stanley began working as a songwriter for producer Bones Howe, a relationship which led Stanley to a recording contract with the Wooden Nickel division of RCA.

He released three albums for RCA during the '70s: a self-titled debut, James Lee Stanley Too, and Three's a Charm. He also recorded for MCA, Takoma, and Regency before forming his own Beachwood label for Live at McCabe's in the early '80s. He consistently released albums during the 1980s and '90s, and after Tork's Stranger Things Have Happened appeared on Beachwood, the duo began touring together. Two Man Band, released in 1995, was actually recorded live in the studio. ~ John Bush, Rovi 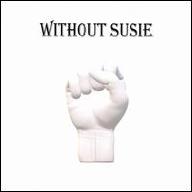 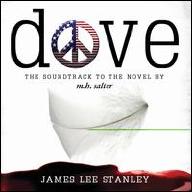 Dove: The Soundtrack To The Novel
2016 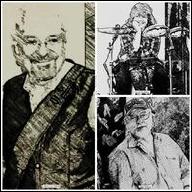 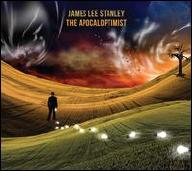 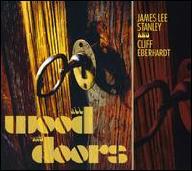 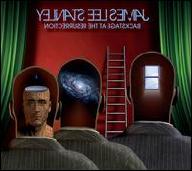 Backstage At the Resurrection
2010
Videos
Close 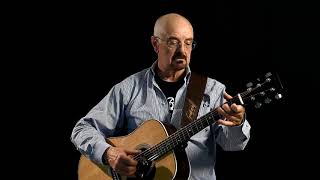 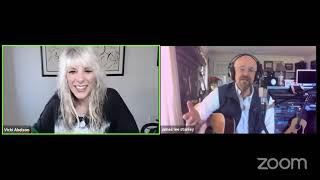 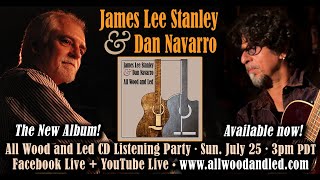 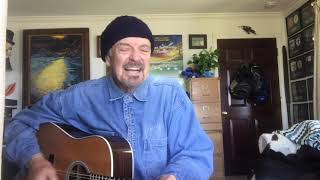 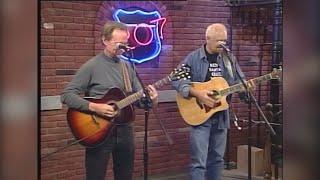 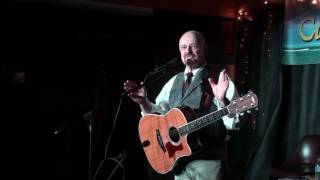 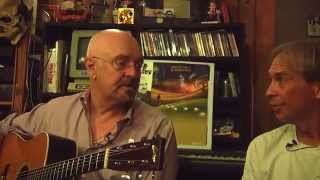