Close
Peter Tork
from Washington, D.C.
February 13, 1942 - February 21, 2019 (age 77)
Biography
Making his claim to fame as the guitarist for the Monkees, Peter Tork became a household name during the 1960s. His participation in the garage band not only led to musical success, but also to an acting career.

Peter Tork was born Peter Halsten Thorkelston to John and Virginia Thorkelston in Washington, D.C. He became proficient as a banjo and guitar player at an early age. After being schooled at home, Tork eventually left to become part of the folk scene of Greenwich Village in New York City, where he became a popular figure in the early '60s. He played with members of the soon-to-be Lovin' Spoonful and dated Cass Elliot from the Mamas the Papas.

His luck and money wore out by the mid-'60s, so Tork decided to head to Los Angeles, where he would eventually audition for the part of the guitarist for the Monkees; he also became known as the clown of the group. Along with Davy Jones, Micky Dolenz, and Michael Nesmith, Peter Tork became one of the heartthrobs of the '60s and '70s. The show continued for two seasons but eventually fizzled out; after its demise, the group stayed together for a movie and a couple more albums. The group finally went their separate ways in 1971, some pursuing solo careers.

During his Monkee days, Tork made tremendous strides as both a musician and a songwriter. His song "For Pete's Sake" was used during the second season credits, and he wrote some vocals for several of the group's albums, including the songs "Auntie Grizelda" and "Shades of Gray." It was also during his Monkee career that the list of musical instruments he could play grew to include banjo, guitar, bass, piano, organ, and keyboards.

In the '70s and early '80s, Tork pursued a low-key musical career while also working as a teacher and an addiction counselor after overcoming problems with drugs and alcohol. In 1985, after MTV began rerunning episodes of The Monkees, several of the band's old albums returned to the charts, and in 1986, Tork teamed up with Mickey Dolenz to record a new song, "That Was Then, This Is Now," which became a hit after it was tacked onto a compilation of Monkees hits. Later that year, Tork joined Dolenz and Davy Jones for a highly successful Monkees reunion tour (Mike Nesmith opted not to participate), and they cut a new album in 1987, Pool It! An album featuring the original four Monkees, Justus, was released in 1996, and the full lineup toured the United Kingdom in 1997, though Nesmith dropped out before the tour moved on to the United States. Tork would continue to work with the three-man edition of the Monkees, taking part in several concert tours between 2011 and 2015, and joining in the recording of the 2016 Monkees album Good Times.

In addition to his work with the Monkees, in the '90s Tork launched a belated solo recording career. 1994's Stranger Things Have Happened found him exploring folk and blues influences, and he cut a primarily acoustic duo album with James Lee Stanley, 1996's Two Man Band. A second album with Stanley, Once Again, followed in 2001, and Tork and Stanley released a live set, Live/Backstage at the Coffee Gallery, in 2006. Tork also formed a band specializing in blues material, Shoe Suede Blues, touring and recording with the combo. Tork and Shoe Suede Blues released their debut album, Saved by the Blues, in 2003, and and followed with Cambria Hotel (2007), Step by Step (2013), and Relax Your Mind: Honoring the Music of Leadbelly (2018). Also venturing into contemporary classical music, Tork composed a brief concerto titled Moderato Ma Non Troppa that was debuted by Orchestra Kentucky of Bowling Green; a recording was released digitally in 2015. Peter Tork died on February 21, 2019, after a ten-year struggle with adenoid cystic carcinoma, a rare form of cancer that attacks the salivary glands. ~ Kim Summers & Mark Deming, Rovi 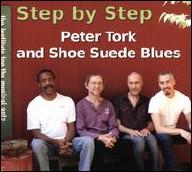 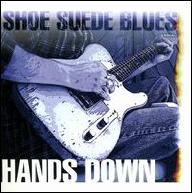 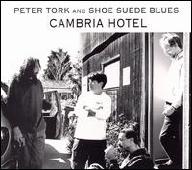 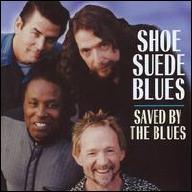 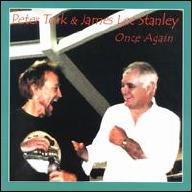 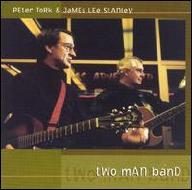 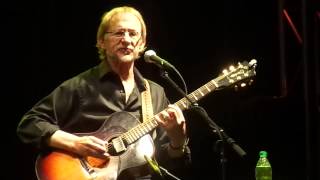 The Sad Last Days of Peter Tork - What Happened to Peter Tork? 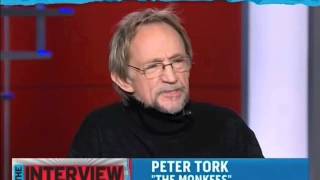 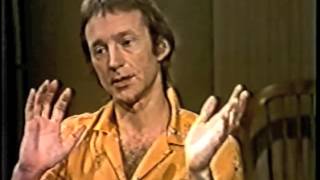 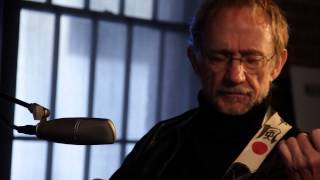 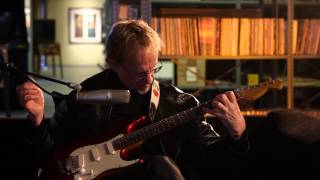