Close
Mike Oldfield
from Reading, Berkshire, England
May 15, 1953 (age 69)
Biography
Composer, multi-instrumentalist, and producer Mike Oldfield rose to global fame on the success of Tubular Bells, an eerie, album-length conceptual piece employed to stunning effect in William Friedkin's 1973 film The Exorcist; it has since sold some 15 million copies and become an indelible entry in the history of popular instrumental music. Oldfield enjoys a special place in pop history not only for his most famous composition, but as a bridge between prog-rock, new age, mainstream pop, and cinematic music. His other '70s recordings (Hergest Ridge, Ommadawn, Incantations) are widely considered prog-rock classics, comprised of sounds ranging from Celtic folk and guitar rock to jazz, spidery funk, and neo-classical. In addition to Tubular Bells, Oldfield's music has been widely used in films. He composed the Golden Globe-nominated score for Roland Joffe's Oscar-winning The Killing Fields in 1984, while selections from his other recordings have been used in feature films, on television programs, and in video-game soundtracks. While he pursued a direction that elucidated itself via pop during the '80s and '90s, his progressive rock and jazz leanings returned in the 21st century on albums such as Return to Ommadawn. In addition to his own recordings, Oldfield is a prolific session player and arranger. He has worked extensively with Kevin Ayers, David Bedford, Pierre Moerlin's Gong, Robert Wyatt, sister Sally Oldfield, Michel Polnareff, and many more.

Tubular Bells, originally dubbed Opus 1, grew out of studio time gifted him by Richard Branson, who at the time was running a mail-order record retail service. After its completion, Oldfield shopped the record to a series of labels, only to meet with rejection; frustrated, Branson decided to found his own label, and in 1973, Tubular Bells became the inaugural release of Virgin Records. An atmospheric, intricate composition that fused rock and folk motifs with the structures of minimalist composition, the 49-minute instrumental piece (performed on close to 30 different instruments, virtually all of them played by Oldfield himself) spent months in the number one spot on the U.K. charts, and eventually sold over 16 million copies globally. In addition to almost single-handedly establishing Virgin as one of the most important labels in the record industry, Tubular Bells also created a market for what would later be dubbed new age music, and won a Grammy for Best Instrumental Composition in 1974.

The follow-up, 1974's Hergest Ridge (named after Oldfield's retreat in a remote area of Herefordshire) also proved phenomenally successful, and dislodged Tubular Bells at the top of the British chart. With 1975's Ommadawn, he explored ambient textures and world music; however, the emergence of punk left Oldfield baffled, and he retreated from sight for three years following the LP's release. He resurfaced with 1978's Incantations. Platinum, issued a year later, kept its eye on the clubs, and featured a dance version of the Philip Glass composition "North Star." With 1980's QE2, Oldfield moved completely away from his epic-length pieces and traveled into pop territory, a shift typified by the album's cover of ABBA's "Arrival." He continued in a pop vein for much of the '80s, as albums like 1983's Crises, 1984's Discovery, and 1987's Islands encroached further and further upon mainstream accessibility.

In 1992, Oldfield teamed with producer Trevor Horn for Tubular Bells II, which returned him to the top of the U.K. charts. The Songs of Distant Earth appeared two years later, followed by a third Tubular Bells update in 1998. In 2003, Oldfield re-recorded Tubular Bells in celebration of its 30th anniversary, with John Cleese as master of ceremonies replacing the late Vivian Stanshall; the album was issued as a two-disc set including a video disc.

Light + Shade, a double-disc conceptual work of new studio material, appeared in 2006. An album-length classically influenced piece, Music of the Spheres, a work deeply influenced by classical music, appeared in 2008, followed by a live offering. After a four-year break from his own work, Oldfield reentered the studio and began working on a return to pop/rock-influenced music. In early 2014 he emerged with Man on the Rocks. Its critical reception was the best he'd received since the '90s and it charted all over Western and Eastern Europe. Two years later, alongside the re-release of remastered scores from 1984, he issued the vinyl-only The 1984 Suite, which remixed highlights from Discovery and The Killing Fields. In late 2015, Oldfield announced via Twitter that he had begun to work on a sequel to 1975's Ommadawn. He completed it the following November. Containing two tracks simply titled "Part I" and Part II," the composer described it as "handmade... a genuine piece of music rather than production: hands, fingers, fingernails." It features 22 instruments including mandolin, guitars, acoustic bass, bodhran, African drums, and tin whistle. Its lone sample is from a line by the children's choir in the 1975 song "On Horseback." Return to Ommadawn was released in January 2017. ~ Jason Ankeny, Rovi 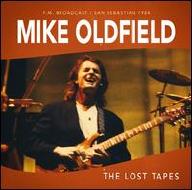 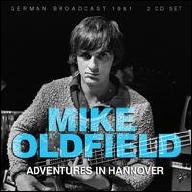 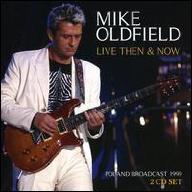 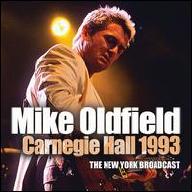 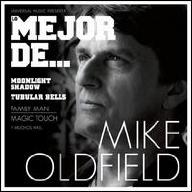 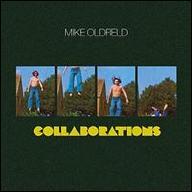 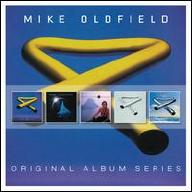 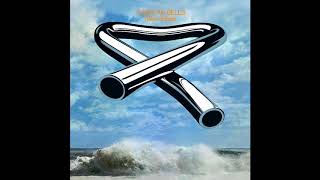 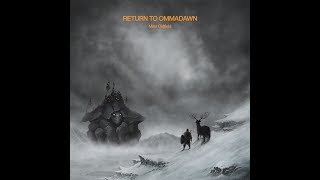 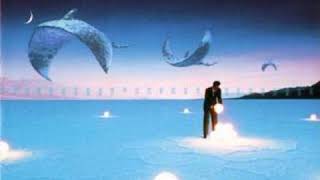 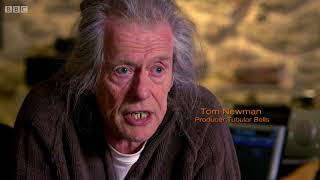 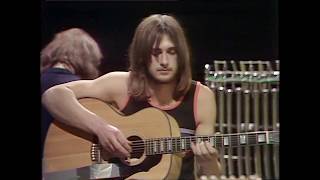 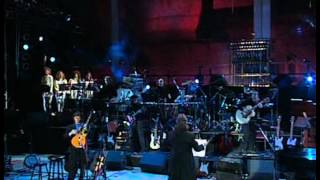 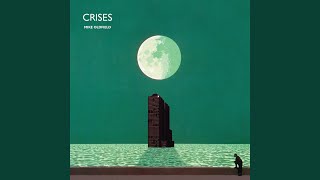