Close
Gong
formed January 1, 1968 (age 54)
Biography
Unlike their European contemporaries Hawkwind, Neu! Can, and Amon Düül II, the ever-evolving collective known as Gong were not nearly as well-known for their pioneering brand of psychedelic space rock with conceptual ideas that involved aliens and alternative realities. They were also among the first of these bands to embrace -- and welcome -- improvisation during the late '60s and '70s. Gong was so influential, several of its one- (or two-) time members enjoyed careers leading their own projects, including Gilli Smyth, Steve Hillage, Didier Malherbe, Allan Holdsworth, and Pip Pyle. Founded in France by Daevid Allen (a founding member of Soft Machine) and Smyth in 1967, their trippy music was full of humor and Dadaist passages drenched in labyrinthine grooves, sophisticated charts, and a healthy dose of improvisation. Magick Brother, the band's 1969 debut was released by France's BYG label and included vanguard jazz bassist Barre Phillips as a guest. 1971's Camembert Electrique is widely considered a classic and reveals the boundary-less frontiers of their sound. Though members came and went over the decades -- including Allen and Smyth -- and the band spawned several offshoots -- they seemed to regroup with a startling array of new collaborators. They also inspired offshoot bands such as Pierre Moerlin's Gong, Mother Gong, Planet Gong, Gongmaison, etc. In 1973 and 1974, their Flying Teapot, Angel's Egg, and You albums were conceptually linked as the "Radio Gnome Invisible" trilogy, all are considered avant-prog classics. By 2009 the concept encompassed six albums including Shapeshifter (1992), Zero to Infinity (2000), and 2032 (2009). The original group reunited for tours between 1996-2001. Allen passed away in 2015 and Smyth a year later, but Gong remains an ongoing concern as a quintet.

Gong came together in the late '60s when Australian guitarist Daevid Allen (ex-Soft Machine) began making music with his wife, singer Gilli Smyth, along with a shifting lineup of supporting musicians. Albums from this period include Magick Brother, Mystic Sister (1969), and the impromptu jam session Bananamoon (1971) featuring Robert Wyatt from Soft Machine, Gary Wright from Spooky Tooth, and Maggie Bell. A steady lineup featuring Frenchman Didier Malherbe (sax and reeds), Christian Tritsch (bass), and Pip Pyle (drums) along with Allen (glissando guitar, vocals) and Smyth (space whisper vocals) was officially named Gong and released Camembert Electrique in late 1971, as well as providing the soundtrack to the film Continental Circus and music for the album Obsolete by French poet Dashiel Hedayat.

Camembert Electrique contained the first signs of the band's mythology of the peaceful Planet Gong populated by Radio Gnomes, Pothead Pixies, and Octave Doctors. These characters along with Zero the Hero were the focus of Gong's next three albums, the Radio Gnome Trilogy, consisting of Flying Teapot (1973), Angel's Egg (1974), and You (1975). On these albums, protagonist Zero the Hero is a space traveler from Earth who gets lost and finds the Planet Gong, is taught the ways of that world by the gnomes, pixies, and Octave Doctors, and is sent back to Earth to spread the word about this mystical planet. The bandmembers themselves adopted nicknames -- Allen was Bert Camembert or the Dingo Virgin, Smyth was Shakti Yoni, Malherbe was Bloomdido Bad de Grasse, Tritsch was the Submarine Captain, and Pyle the Heap. Over the course of the trilogy, Tritsch and Pyle left and were replaced by Mike Howlett (bass) and Pierre Moerlen (drums). New members Steve Hillage (guitar) and Tim Blake (synthesizers) joined.

After You, Allen, Hillage, and Smyth left the group due to creative differences as well as fatigue. Guitarist Allen Holdsworth joined and the band drifted into virtuosic if unimaginative jazz fusion. Hillage and Allen each released several solo albums and Smyth formed Mothergong. Nevertheless the trilogy lineup reunited for a few one-off concerts, including a 1977 French concert documented on the excellent Gong Est Mort, Vive Gong album. Allen also reunited with Malherbe and Pyle as well as other musicians he had collaborated with over the years for 1992's Shapeshifter album. Hillage also worked as the ambient-techno alias System 7. A number of Gong-related bands have existed over the years, including Mothergong, Gongzilla, Pierre Moerlin's Gong, NY Gong, Planet Gong, and Gongmaison. During the new millennium, Gong material continued to be released, including Live 2 Infinitea issued in the fall of 2000, as well as numerous reissues. I Am Your Egg appeared in 2006 from United States of Distribution. Meanwhile, various lineups of the band featuring Allen and Smyth continued to perform and record intermittently, up to final album I See You, released in 2014, before Allen succumbed to cancer in Australia on March 13, 2015 at the age of 77. Smyth died in 2016 of pulmonary pneumonia. Gong remains a quintet comprising Fabio Golfetti, lead guitar; Dave Sturt, bass; Ian East, reed and woodwinds; Kavus Torabi, guitar, vocals; and Cheb Nettles drums. In 2019 they released Universe Also Collapses for K-Scope. ~ Jim Powers, Rovi 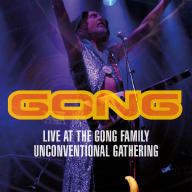 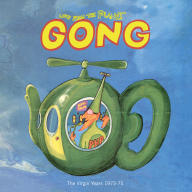 Love From The Planet Gong
2019 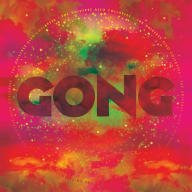 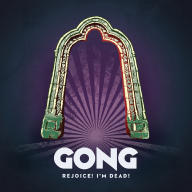 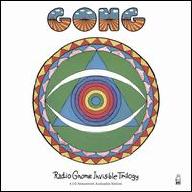 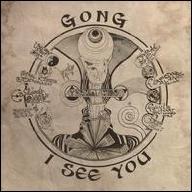 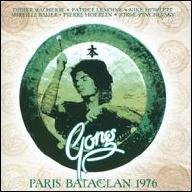 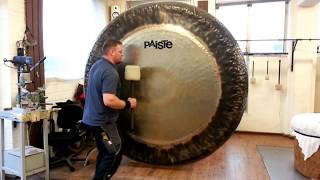 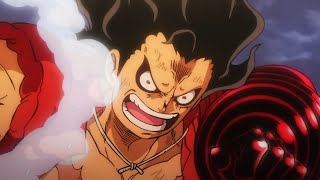 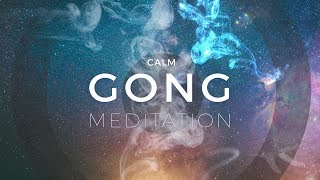 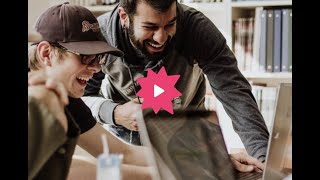 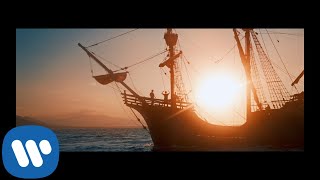 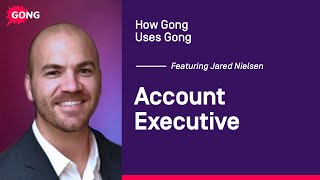 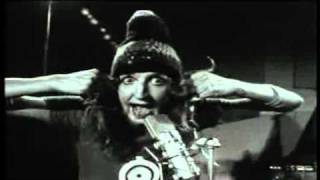