Close
Geoff Emerick
from London, England
December 5, 1945 - October 2, 2018 (age 72)
Biography
Geoff Emerick was best known as the longtime engineer at Abbey Road Studios, where he worked on many of the Beatles' classic recordings. Born in 1946, he began his studio career as a disc-cutter, eventually becoming the assistant of longtime Abbey Road engineer Norman Smith; when Smith was promoted to the A&R department at EMI Records in early 1966, Emerick -- then just 20 years old -- was tapped to fill the vacated engineering position. His relative inexperience was viewed not as a handicap but as a major strength -- without any preconceived notions of how records were "properly" made, he was ideally suited to work with the Beatles, whose musical vision had already outstripped the limits of accepted studiocraft. Like producer George Martin, Emerick brought an adventurous and experimental attitude to his work with the group that forever changed the ways in which pop albums are created, greatly expanding the horizons of studio recording and fully exploiting the unlimited potential of contemporary technology.

Emerick's engineering career began with the Beatles' 1966 landmark Revolver, trailed a year later by the groundbreaking Sgt. Pepper's Lonely Hearts Club Band. Work on the group's so-called White Album and Abbey Road followed, as did the Zombies' 1968 masterpiece Odessey and Oracle. With Badfinger's 1970 album No Dice, Emerick began his career as a producer; he also helmed Paul McCartney Wings' 1973 smash Band on the Run, but otherwise spent the majority of the decade's first half remaining in his engineering role, working on albums from artists ranging from Tim Hardin to America and Nazareth. He returned to production in 1976 with LPs from Robin Trower and Gino Vannelli, and a year later helmed Split Enz's Dizrhythmia. Arguably Emerick's greatest work outside of the Beatles' sphere was his production of the 1983 Elvis Costello classic Imperial Bedroom; he reunited with the singer/songwriter in 1996 for All This Useless Beauty, in the meantime working with Art Garfunkel and Tommy Keene. A heart attack claimed Emerick's life on October 2, 2018; he was 72. ~ Jason Ankeny, Rovi 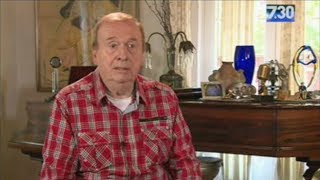 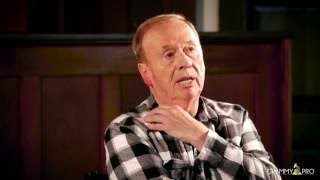 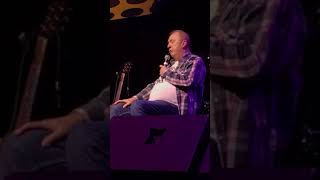 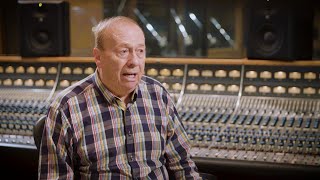 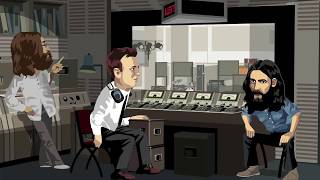 The Beatoons - The End - with Geoff Emerick - The Studio Gags-7 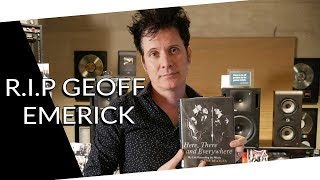 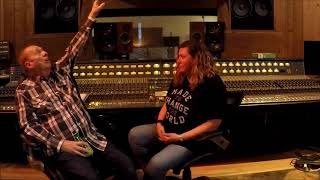