Close
Starsailor
from Chorley, Lancashire, England
formed January 1, 2000 (age 22)
Biography
An indie rock quartet whose debut single, "Fever," earned them the title of "Britain's best new band" in February 2001, Starsailor continue the rich lineage of Travis, Coldplay, and other anthemic pop/rock bands. Formed in Wigan by music students James Walsh (vocals/guitar), James Stelfox (bass), and Ben Byrne (drums), the band went through several guitar-heavy embryonic lineups before the arrival of keyboardist Barry Westhead (keyboards) cemented its sound. Starsailor took their name from Tim Buckley's acclaimed 1970 album and, with their lineup in place, played their first London show at the Heavenly Social in April 2000. At the same time, a demo tape containing the tracks "Fever," "Coming Down," and "Love Is Here" began circulating around the music industry. A queue of record companies had formed by that summer, many of them eager to sign the nascent band, and EMI won the race for their signature. After spending January 2001 on an NME-sponsored tour with JJ72 and Amen, Starsailor released the "Fever" single to critical praise.

A sold-out headlining U.K. tour at the end of March preceded the release of their second single, "Good Souls," in April. Once again, it was well-received and reached the Top 20, convincing the bandmates to head to Wales and record their debut album. They re-emerged in June to begin a summer of festival appearances, which were sandwiched between an American tour supporting Doves and several headlining dates of their own. After achieving their first U.K. Top Ten hit with the single "Alcoholic," Starsailor's debut effort, Love Is Here, arrived in September 2001 to much critical fanfare, and a European tour closed out a highly successful year. The following year kicked off with the American release of Love Is Here in January, followed by a North American tour and a performance at the SXSW festival in March.

Phil Spector was originally slated to produce the band's sophomore album, Silence Is Easy. The resulting recording sessions at London's Abbey Road proved to be frustrating, however, with Spector and the band butting heads on several issues. Starsailor eventually switched gears by asking Danton Supple (Morrissey, Elbow, Doves) and John Leckie (Radiohead, the Stone Roses, Ride) to helm the production instead, and the album arrived in 2004. Although it went gold, Silence Is Easy failed to match the success of Starsailor's debut, a problem that was shared by 2006's On the Outside as well. Starsailor continued onward, partnering with Virgin Records and enlisting the collaborative help of Rolling Stones guitarist Ron Wood for their next album, 2009's All the Plans.

By the end of 2009, Walsh had put the band on hiatus in order to focus on his solo career; they would remain inactive for five years. Starsailor reunited in 2014, embarking on a series of festival appearances and support slots, including shows with the Pixies and James. The following year saw the release of a greatest-hits album, which featured their first new material since their re-formation in the tracks "Give Up the Ghost" and "Hold On." Two years later, Starsailor returned with their fifth studio album, All This Life, featuring production from Embrace guitarist Richard McNamara. ~ Simon P. Ward, Rovi 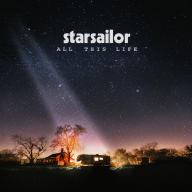 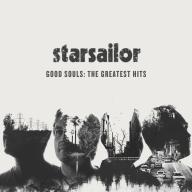 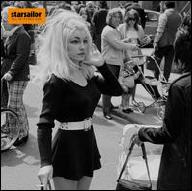 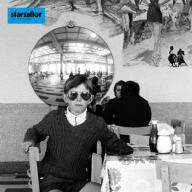 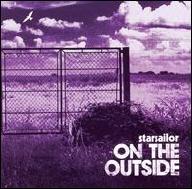 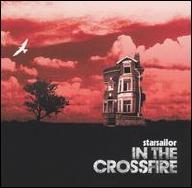 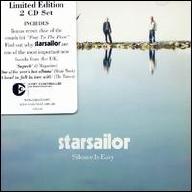 Silence Is Easy/Four on the Floor
2004
Videos
Close 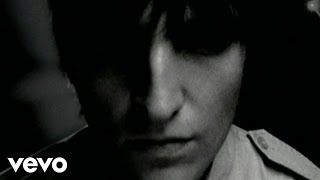 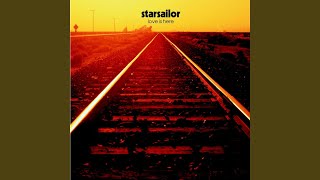 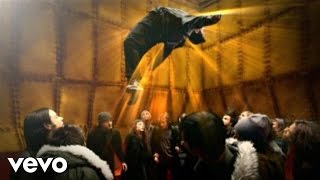 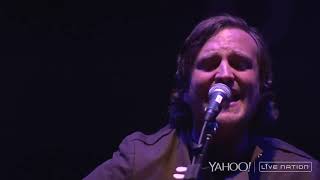 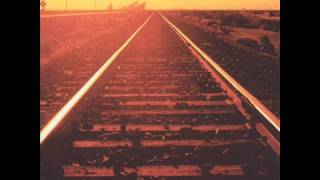 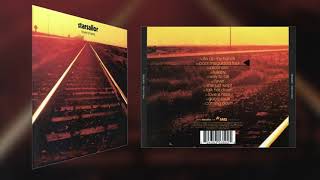 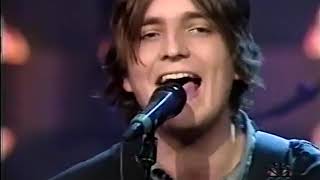