Close
Josef K
from Edinburgh, Scotland
formed January 1, 1979 (age 43)
Biography
Inspired by the artsy side of the '70s New York scene and the anti-careerist stance of punk, Edinburgh natives Paul Haig (vocals, guitar), Malcolm Ross (guitar), and Ronnie Torrance (drums) formed a band with an apparently unmentionable name. Future Exploited member Gary McCormack came and went as the bassist, with the trio eventually renaming itself TV Art. David Weddell eventually filled the gap, with the band frequently playing in and around their town. By the end of 1979's summer, they had recorded a demo and changed their name to Josef K.

November of that year saw the release of the nervy Chance Meeting single on the one-off Absolute label. Alan Horne and Orange Juice member Edwyn Collins struck a verbal deal with the band for their Postcard imprint, which released a series of the band's singles. The first was a double pack with the funk-/soul-influenced Orange Juice gracing one half, which helped break ground on the press-derived "Scottish Sound." In late 1980 the band recorded an LP's worth of material in less than two weeks. The somewhat slickly produced Sorry for Laughing was canned by Horne and the band for tilting the sound toward the rhythm section, rather than highlighting the guitars and sounding live. A few months later, the band recorded another album, entitled The Only Fun in Town. Committed in less than a week, this one was released officially, hitting the top position of the U.K. indie chart. Notably, it was the only full-length released by the band, as well as the Postcard label. Having released a record and playing a number of successful shows, Haig determined that the band needn't accomplish anything more and disbanded his group. Ross went off to join Orange Juice, and also spent time with fellow Scots Aztec Camera. Haig began a solo career, eventually working with such talents as Alan Rankine, Billy Mackenzie, Cabaret Voltaire, and Mantronix. Weddell and Torrance were part of the Happy Family with Nick Currie (better known as Momus).

A number of posthumous releases followed shortly after the band's departure. Young and Stupid was issued by Supreme International Recordings in 1987, compiling singles, a session for the BBC, and stray tracks from the shelved first album (it has been reissued twice since then with varying content). Les Temps Modernes coupled Sorry for Laughing with The Only Fun in Town on CD in 1990 (since the original release, it has been reissued by Rev-Ola and LTM once again). Marina issued a compilation of the band's finer moments in 1998, entitled Endless Soul. Domino did the same in 2006, with the excellent Entomology. Despite the recurring levels of interest in the band and their work, unlike many of their peers, they have to date resisted the urge to re-form. ~ Andy Kellman, Rovi 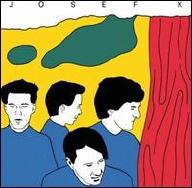 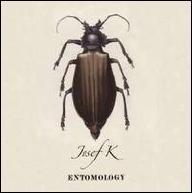 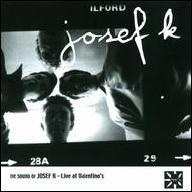 The Sound of Josef K-Live At Valentino's
2003 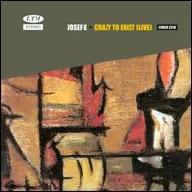 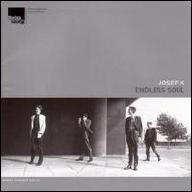 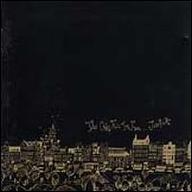 Only Fun in Town/Sorry for Laughing
1999 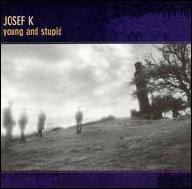 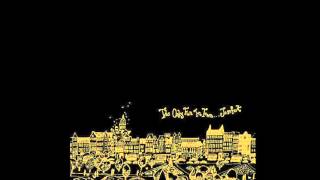 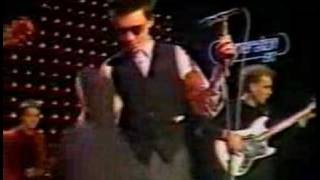 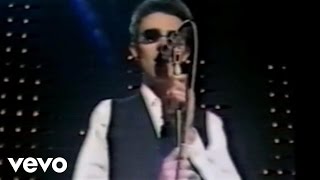 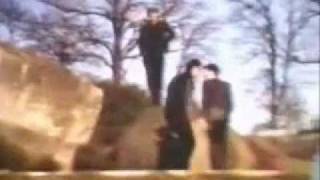 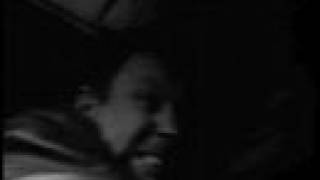 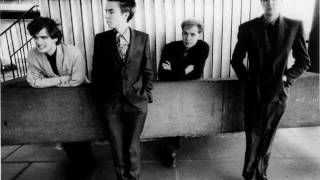 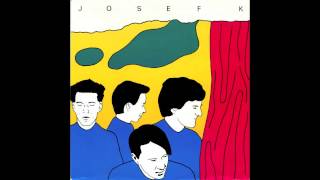