Close
James Ferraro
from Rochester, NY
Biography
Cult hero James Ferraro is a prolific, wildly unpredictable artist who has been responsible for hundreds of recordings spanning numerous genres since debuting as part of experimental noise duo the Skaters during the mid-2000s. Ferraro and cohort Spencer Clark released dozens of very hissy tapes, CD-Rs, and LPs that made the Residents sound like polished radio-ready pop. Ferraro started his own label, New Age Tapes (not to be confused with his bandmate's New Age Cassettes), for his solo work, under his own name as well as pseudonyms like Lamborghini Crystal and Teotihuacan. These recordings explored everything from gamelan to drone to lo-fi Casio pop, and were referred to by the media as "hypnagogic pop" along with recordings by artists such as Ducktails and Pocahaunted. While most of Ferraro's myriad early releases were only available as limited cassettes or CD-Rs, several of them saw vinyl release, including Clear and Discovery (both Holy Mountain), the double LP Citrac (Arbor), and Last American Hero (Olde English Spelling Bee).

Ferraro's sound drastically, abruptly changed when he began releasing music on the Hippos in Tanks label. His 2011 digital EP Condo Pets and full-length LP Far Side Virtual embraced corporate Muzak and MIDI instrumentation, evoking the sounds of ringtones and providing a postmodern critique on consumer culture, retro-futurism, and hyperreality. The controversial album received an enormous amount of critical acclaim (as well as derision), and was named the best album of the year by experimental music magazine The Wire. Along with Lopatin's Eccojams, Vol. 1 (released as a limited cassette under the alias Chuck Person), Far Side Virtual became a primary influence on the Internet-spawned vaporwave genre, which explored similar postmodern, surrealist themes.

Following the album's release, Ferraro's music became increasingly more influenced by commercial hip-hop and R&B. Digital releases under the names Bebetune$ (Inhale C-4 $$$$$) and Bodyguard (Silica Gel) as well as his proper album Sushi continued to blend abstractions of these styles with his MIDI-like instrumentation. The 2013 full-lengths Cold and NYC, Hell 3:00 AM came closer to sounding like Atlanta rapper Future, marked by Ferraro's Auto-Tuned vocals and trap-inspired beats. The 2015 album Skid Row (on Break World Records) was a harrowing reaction to the racial tension and violence of Ferraro's adopted hometown of Los Angeles, and was his most explicitly political/socially conscious release to date. In 2016, he seemed to flash back to earlier periods of his career with the Far Side Virtual-esque Human Story 3, his first cassette release since the New Age Tapes days. Belgian label Aguirre Records also issued Rerex, a triple LP compiling two of his limited CD-R albums from 2009. ~ Paul Simpson, Rovi 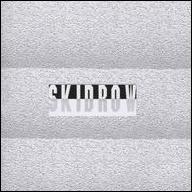 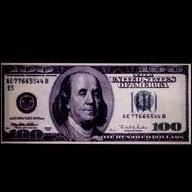 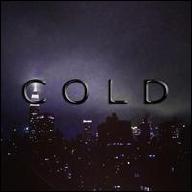 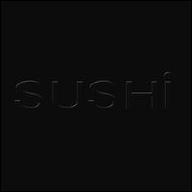 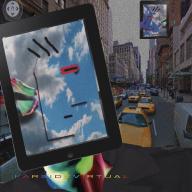 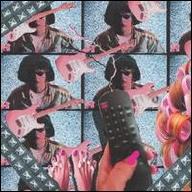 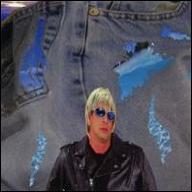 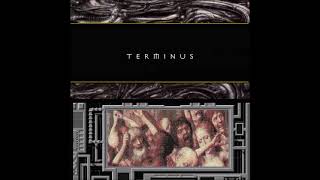 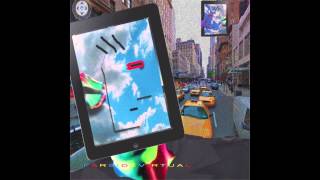 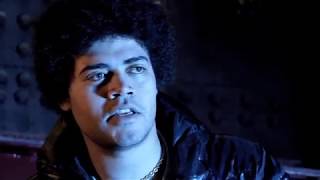 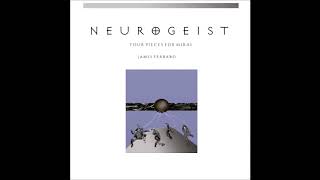 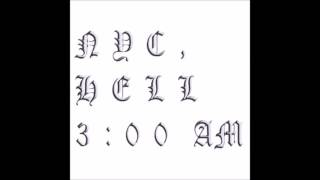 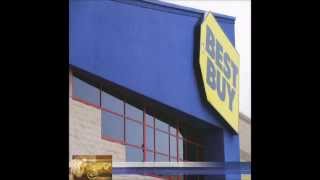 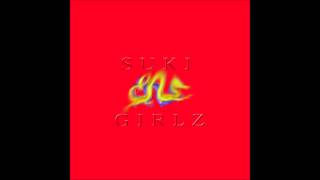