Close
Oneohtrix Point Never
from Wayland, MA
July 25, 1982 (age 39)
Biography
The project of experimental musician Daniel Lopatin, Oneohtrix Point Never explores how history, memory, and music intersect in retro synth reveries and more complex works. The flowing electronics of OPN's early albums -- which were gathered in the acclaimed 2009 collection Rifts -- suggested Lopatin was an heir to Tangerine Dream. However, he soon revealed other layers to his music with a string of releases that reflected his interest in high art as well as pop-culture artifacts including video games, science fiction, anime, and advertising (which Lopatin sampled cleverly on 2011's Replica). After signing to Warp Records, Oneohtrix Point Never only grew more adventurous with albums like 2015's Garden of Delete, an improbable yet moving fusion of metal, trance, R&B, and Top 40 pop. During this time, Lopatin also became an award-winning film composer and an avid collaborator who was equally comfortable working with Iggy Pop, DJ Earl, and Anohni. As the 2010s drew to a close, OPN hit a creative peak with 2018's Age Of, which balanced pop songs and lofty compositions, and 2020's more intimate Magic Oneohtrix Point Never.

Growing up in Massachusetts as the son of musically inclined Russian emigrants, Lopatin was inspired by the synth sounds of Mahavishnu Orchestra and Stevie Wonder in his father's record collection, the unpredictable playlists of the local college and freeform radio stations, and classic video game soundtracks such as Metroid. His early forays into music included the compositions he wrote on his father's Roland Juno-60 synth as well as the Grainers, a grunge band that he and his longtime collaborator Joel Ford formed in middle school. After being kicked out of the group, Lopatin devoted himself to mastering keyboards and the guitar, and re-formed the Grainers in high school as an electric jazz combo. In college, he performed in a post-punk band and began making noise music as an archival science grad student at Brooklyn's Pratt Institute.

While playing with the trio Astronaut and working on another solo project, Infinity Window in the mid-2000s, Lopatin began working as Oneohtrix Point Never, adapting the project's name from the Boston radio station Magic 106.7. OPN's 2007 debut Betrayed in the Octagon introduced the project's sci-fi bent, which was emphasized by Lopatin's Roland Juno-60 synthesizer and Korg Electribe ES-1 sampler. Cassette-only efforts such as 2008's Transmat Memories paved the way for a prolific 2009, which included a cassette collaboration with Keith Fullerton Whitman as well as two more albums, the reflective Russian Mind and the comparatively bright and accessible Zones Without People. These two albums, along with Betrayed in the Octagon and selected tracks from OPN's cassettes, were released as Rifts late in 2009 by No Fun Productions. Lopatin went further afield on 2010's critically acclaimed Editions Mego release Returnal, incorporating noise as well as more accessible melodies into the album. He also founded the Software label and the duo Games (later renamed Ford Lopatin) with Ford, who was also a member of Tigercity at the time. In 2011, Oneohtrix Point Never released Replica -- which featured samples from commercials and was also Lopatin's first album recorded in a studio -- and worked with visual artist Nate Boyce on Reliquary House, an installation whose music was issued on the 2012 split release with Rene Hell, Music for Reliquary House/In 1980 I Was a Blue Square. The Tim Hecker collaboration Instrumental Tourist also arrived that year.

Oneohtrix Point Never moved to Warp for 2013's R Plus Seven, which featured some of Lopatin's most fragmented and ambitious tracks to date. That year, Lopatin collaborated with Brian Reitzell on the score to Sofia Coppola's film The Bling Ring and also participated in a collaboration between Warp and the Tate Gallery, composing a piece inspired by Jeremy Deller's The History of the World, which diagrammed the interconnectedness of acid jazz and brass bands. Music from Rifts and R Plus Seven also appeared in 2014's Love Child, an HBO documentary about video game addiction. Oneohtrix Point Never's many projects that year included Commissions I, a Record Store Day release featuring music written for the Polish Icons project at the Sacrum Profanum festival, among other pieces.

That October, Lopatin's soundtrack for Koji Morimoto's 1995 anime Magnetic Rose received a live world premiere at Manchester, England's Jodrell Bank Centre for Astrophysics. Oneohtrix Point Never also joined Nine Inch Nails and Soundgarden on the July and August dates of their tour, playing half-hour sets of cyberdrone music instead of pieces from his albums. Commissions, Vol. 2 arrived on Record Store Day 2015 and included an excerpt of the Magnetic Rose score as well as "Bullet Hell Abstraction," a two-part piece inspired by Manabu Namiki's video game music commissioned by the Red Bull Music Academy. That year also saw the release of Lopatin's score for Partisan, director Ariel Kleinman's film about a cult that teaches children to be assassins. In November 2015, the full-length Garden of Delete -- which was inspired by Lopatin's time on the road with NIN and Soundgarden as well as his renewed interest in the guitar -- was released. The album peaked at number two on Billboard's Top Dance/Electronic Albums chart. Collaborations with Anohni, DJ Earl, and FKA Twigs followed, and Lopatin returned to soundtrack work with his 2017 score for Good Time, a crime thriller directed by longtime friend Josh Safdie and his brother Benny. Recalling the music of John Carpenter and Tangerine Dream -- as well as Lopatin's own early work -- and featuring the Iggy Pop collaboration "The Pure and the Damned," Good Time won the Soundtrack Award at the 2017 Cannes Film Festival. The following year was another busy one for Lopatin: He contributed to David Byrne's album American Utopia, which was released in March 2018. That May, Oneohtrix Point Never debuted Myriad, a four-part epochal song cycle that combined electronic and classical elements and featured cellist Kelsey Lu and Prurient. Lu and Prurient also contributed to that June's full-length Age Of. One of OPN's most accessible yet ambitious albums, it spanned folk, black metal, R&B, and chamber music and included collaborations with Anohni and James Blake. It reached number eight on Billboard's Top Dance/Electronic Albums chart. The album spawned that July's Station EP, which complemented the Age Of track with music that appeared on A Message from Earth, a 2017 tribute to NASA's Golden Record Project. That November saw the release of Love in the Time of Lexapro, an EP featuring collaborations with Ryuichi Sakamoto and (Sandy) Alex G as well as pieces from Myriad.

At the end of 2019, Lopatin reunited with the Safdie brothers to create the acclaimed score for their film Uncut Gems. Early the following year, he produced tracks for Moses Sumney's album græ and the Weeknd's After Hours (and also performed with the Weeknd on Saturday Night Live). While working on After Hours, Lopatin started creating Oneohtrix Point Never's next album. He continued to record in his bedroom studio and at a home in western Massachusetts during the COVID-19 global pandemic. Inspired by radio's power to connect people, October 2020's Magic Oneohtrix Point Never offered a more song-based version of Lopatin's fragmented style. The stylistic shift proved successful, landing the album at number eight on Billboard's Top Dance/Electronic Albums chart. ~ Heather Phares, Rovi 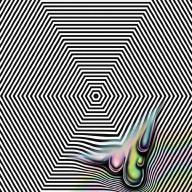 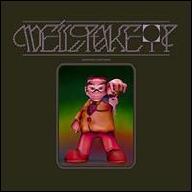 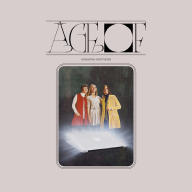 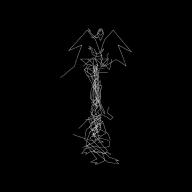 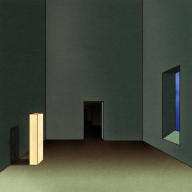 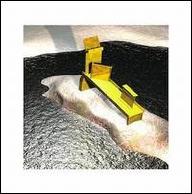 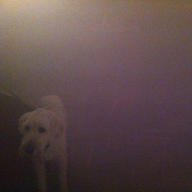 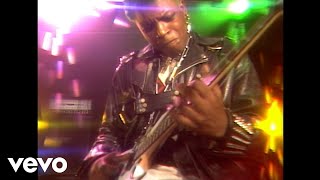 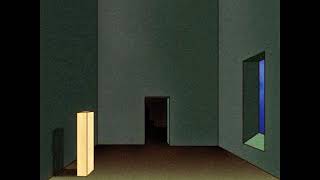 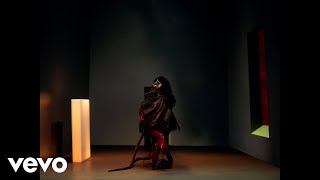 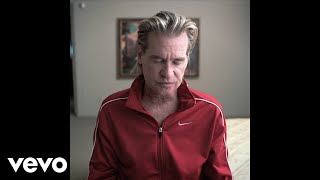 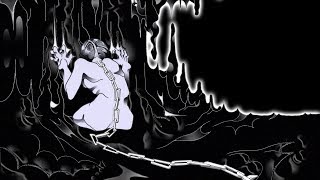 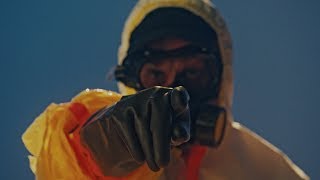 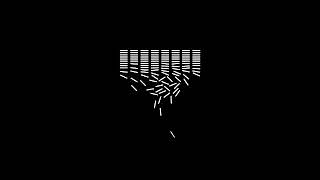