Close
Oumou Sangaré
from Bamako, Mali
February 25, 1968 (age 54)
Biography
Oumou Sangaré is an internationally renowned and award-winning singer, composer, business pioneer, and activist who champions women's rights in her native Mali and throughout Africa. Sangaré's style is wassalou, a popular musical genre derived from folk traditions in the rural southwestern part of the country. She's earned acclaim for her many recording landmarks, from her 1989 debut Moussolou, with its traditional wassalou sound, to 1996's Worotan, which featured a horn section arranged by funk legend Pee Wee Ellis, to 2009's Seya, which won Sangaré the Grammy Award for Best Contemporary World Music Album. Her 2017 release, Mogoya, featured a collaboration with iconic Afrobeat drummer Tony Allen and was followed in 2022 by the typically eclectic Timbuktu.

Sangaré was born in Bamako, the music and arts capital of Mali. Her earliest and most profound musical influence was her mother, Aminata Diakité, a migrant from the rural region south of the Niger River. She was a sogoninkun, a professional singer most often hired for weddings and other ceremonial occasions. After her father abandoned them, Sangaré accompanied her mother often and by age ten was singing with her to help feed her family. Sangaré began to sing on her own professionally at 13, and by the time she was 16, she was asked to join the Malian traditional group Djoliba Percussions as its lead vocalist. She toured Europe with the band and upon returning to Bamako, began writing and developing her own take on wassalou music with assistance from the migrant community.

In 1989, she took what she knew and traveled to Abidjan and encountered producer/promoter Ibrahima Sylla at his now legendary JBZ Studio. He was impressed by the young artist and released her debut offering, a cassette titled Djama Kaissoumou, produced by Amadou Ba Guindo, leader of the National Badéma Du Mali. Its single, "Diaraby Nene," became a major domestic hit and spurred on sales of over a quarter million copies. It was picked up by Nick Gold's World Circuit label (through the intervention of Ali Farka Toure) and reissued as Moussolou ("Women") in 1990; it exploded all over Europe and Asia as well as on the continent of Africa.

Despite her sudden stardom, Sangaré remained close to her Bamako roots. She issued the album Bi Furu independently a year later before returning to World Circuit for its major international release of Ko Sira in 1993. While remaining firmly in the wassalou style, the album was even more militant as its songs addressed feminist themes in lobbying against polygamy and enforced marriages that were widespread among West African women. In 1995, she did an international tour with Baaba Maal, Femi Kuti, and Boukman Eksperyans. She also gave birth to a son. Her next offering, Denw, in 1996, was issued by her homeland's Mali K7 SA on cassette. Sangaré's breakthrough to U.S. audiences was 1997's Worotan; it received wide American distribution due to World Circuit's distribution deal with Nonesuch and WEA. Sangaré toured the world's stages as a headliner, but the separation from her child, who was too young to travel, proved difficult. She essentially stepped away from music at her peak, but Sangaré had invested her money well. She began running a hotel (Hotel Wassoulou in Bamako, which featured her own performing space), a farm, and other businesses. She provided for her family and gave much-needed jobs to Malians. Even so, her profits went back into activism. In 1998 she received the Commander of the Order of Arts and Letters award in France. While major compilations appeared -- notably World Circuit's two-disc Oumou in 2004 -- she performed at festivals only occasionally. Sangaré was never far from music, but it did take a back seat to her many other activities, including launching her own car, the Oum Sang, manufactured in China, for her company Gonow Oum Sang.

In 2006, Sangaré re-emerged after a decade's absence from recording with Seya. It reached number six on the World Albums Charts in the U.S. and number one in several African and European countries. She undertook a select international tour that took her to several European and African nations. Kounadia was issued in 2012 but offered little in terms of fresh material. Her performances continued to sell-out virtually everywhere she performed. In 2016, Sangaré inked a deal with the French indie label Nø Format and went back into the studio. She worked in Paris and Stockholm with French trio A.l.b.e.r.t. as her basic backing band and producers, and a slew of guest performers on African folk instruments. The set's first single, "Yere Faga," featuring Afrobeat drumming legend Tony Allen, was issued internationally in February of 2017, followed by the full-length Mogoya in May. A few years later, at the suggestion of Nø Format founder Laurent Bizot, Sangaré reinterpreted the songs from Mogoya in a stripped-down acoustic format. Simply titled Acoustic, the collection was released in June 2020. Over the next two years Sangaré recorded between the U.S., Mali, and France, capturing a new group of songs that mixed blues, folk, and rock with West African traditions. Marking her return to the World Circuit label, Timbuktu was released in April 2022. ~ Thom Jurek, Rovi 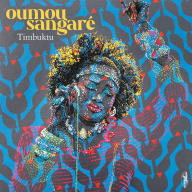 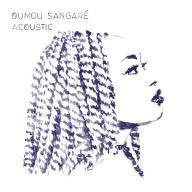 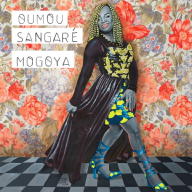 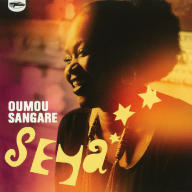 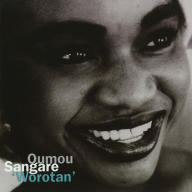 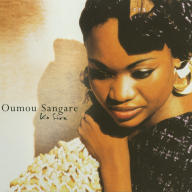 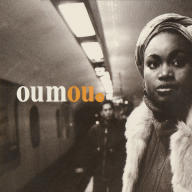 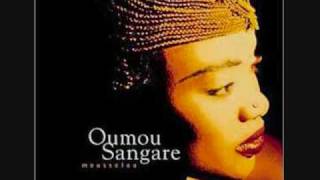 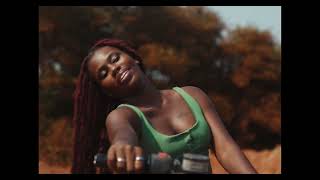 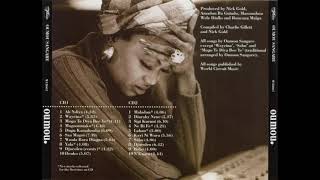 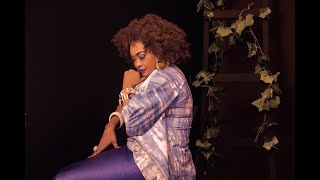 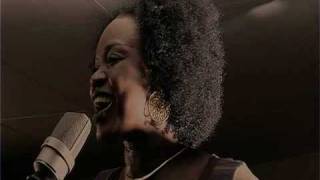 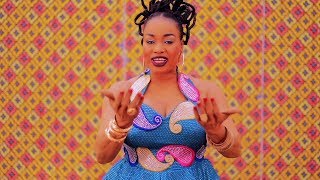 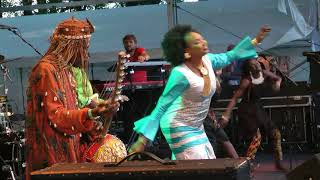