Close
Klaus Tennstedt
from Merseburg, Germany
June 6, 1926 - January 11, 1998 (age 71)
Biography
Germany's Klaus Tennstedt was one of the most influential conductors of the 20th century. He was known for his expressive interpretations of Mahler and other Austrian and German composers.

Born in 1926, Tennstedt's earliest musical instruction came in the form of violin lessons from his father, Hermann Tennstedt. Later, he attended the Leipzig Conservatory and studied violin, piano, and conducting. During World War II, he joined a Baroque orchestra, which allowed him to avoid military service under the Nazi regime. In 1948, he was appointed concertmaster of the Halle Stadttheater, but he was later forced to abandon the violin due to an injury or growth on his left hand. Remaining at the Halle, Tennstedt first worked as a vocal coach and accompanist, and then turned to conducting and made his debut in 1952. From 1954 to 1971, he held appointments conducting mostly opera, with the Chemnitz Opera from 1954 to 1957, the Dresden Opera from 1958 to 1962, and then with the Schwerin State Theater until 1971.

At this point, Tennstedt realized that he was being excluded from more ambitious opportunities since he was not a member of the dominant political party in East Germany. However, a concert in Sweden in 1971 gave him the opportunity that he needed to defect from the oppressive society. He remained in Sweden and conducted at the Göteborg Theater, and he also worked with the Swedish RSO. The following year, he relocated to Kiel in Northern Germany for an appointment as the music director at the Kiel Opera, which he held until 1976. In 1974 Walter Homburger invited Tennstedt to conduct Bruckner's Symphony No. 7 with the Toronto Symphony Orchestra. His performance inspired a frenzy of glowing reviews, which led to an invitation to conduct Bruckner's Symphony No. 8 with the Boston Symphony Orchestra. This concert created an explosive turning point in his career, attracting the attention of practically all of the major orchestras throughout the United States and Europe.

Tennstedt then received invitations from New York, Chicago, and Philadelphia, and made his British debut in 1976 with the London Symphony Orchestra, which generated even more demand and critical acclaim. He became the first German to conduct the Israel Philharmonic in 1978, and in the following season he began as the principal conductor for the NDR Symphony Orchestra and principal guest conductor for the Minnesota Orchestra. In 1980, he began as the principal guest conductor for the London Philharmonic, and by 1983 he became the music director and led several major tours and recordings until his resignation in 1987 due to health problems. However, Tennstedt continued working with the LPO in a reduced capacity with the title of conductor laureate until he retired in 1994. His recordings of the Mahler Symphonies with the LPO from this time are an important legacy, showcasing his mature and refined style. ~ RJ Lambert, Rovi 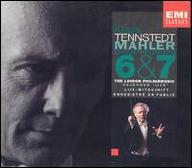 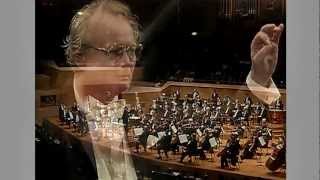 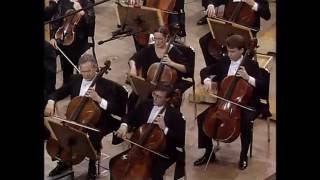 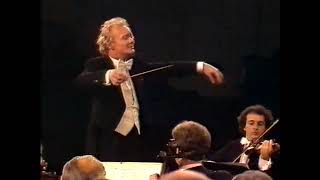 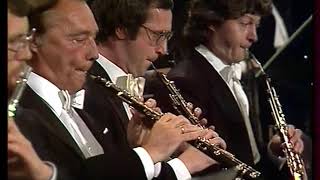 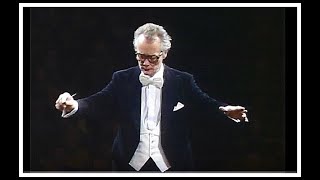 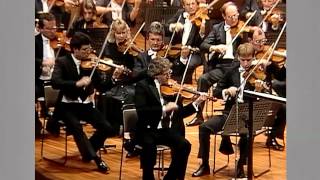 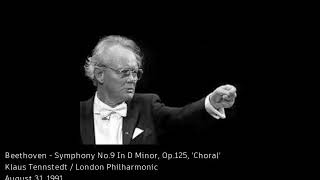