Close
Brian Davison
from Leicester, England
May 25, 1942 - April 15, 2008 (age 65)
Biography
Brian Davison (also sometimes known as Brian Blinky Davison) was best known in music for his work with the Nice, from 1967 through 1970. As the drummer for the pioneering progressive rock band, he cut an impressive swathe across the British music scene of the late '60s, freely intermingling jazz, classical, and rock influences -- and he did it all before Carl Palmer, Michael Giles, Bill Bruford, or any of the other giants of prog rock percussion of the '70s were known, or had even recorded. Davison was born in 1942 in Leicester, where his family had been evacuated from the London Blitz. He became interested in drums and percussion early on, and received encouragement as support from one uncle who was a professional drummer, and also from his older brother Terry, who allowed him to hear American jazz records. He got his first drum kit from his uncle in 1955, and was soon playing in a local skiffle outfit. Davison later left school to work as a delivery driver for a newspaper, playing in his spare time, but he was already highly proficient among the ranks of young percussionists -- his major influences included Max Roach, Jack DeJohnette, and Art Blakey, and in addition to their styles, he was drawn to their eclectic influences.

At 16, he was a member of the Rocker Shakes, and then, at 19, he joined the Mark Leeman Five, a band that showed a lot of promise with its exciting mix of jazz and rock influences. It was also during this time that his dexterity at the drum kit, and similarity in style to Art Blakey -- "on the blink" was the phrase used -- got him the unwanted nickname of "Blinky," which he carried unwillingly for the rest of his professional life. But Mark Leeman's death in a car crash in 1965 brought the group's prospects to a halt, and by early the following year they'd broken up. Davison ended up with a group called the Habits, and also played with the soul outfit the Attack, whose members included a guitarist named Davy O'List. O'List eventually left the Attack to join a new outfit called the Nice, alongside Keith Emerson, Lee Jackson, and Ian Hague, all formerly of Gary Farr the T-Bones. But when the Nice got serious about recording in the spring of 1967, it was clear that Hague wasn't suitable as a drummer, and it was O'List who recommended Davison. His arrival proved a match made in heaven -- he'd already found himself getting compared to Ginger Baker, and the Nice's wide-ranging, eclectic mix of rock, soul, classical, and jazz left him more than enough room to stretch out, every bit as far as Emerson (who was already getting compared at his keyboards to Jimi Hendrix) and O'List were. The group's performances quickly because legendary for their mix of virtuosity and range, and Davison was at the center of it, his playing combining elements of rhythm and melody that drove the beat yet also added to the richness of the sound. His role within the group was represented by whole sections of songs such as their cover of America (Second Amendment) and conceptual pieces such as Ars Longa Vita Brevis and, later, The Five Bridges Suite.

Davison's best work resides on the live recordings left behind by the Nice, mostly from the Fillmore East. He and Lee Jackson formed a perfectly locked rhythm section whose solidity allowed Emerson to roam freely across his keyboards in whatever shape or direction he chose -- all the while still leaving room for their own musical expression. The group finally seemed to be finding a mass audience in England and more than a cult in America -- and even had an emulating band in the Netherlands, called Ekseption -- when Emerson decided to leave in 1970.

Davison and Jackson were stunned by their bandmate's decision. In the wake of his departure, Davison formed a new band called Every Which Way -- surprisingly, a soul-oriented outfit, which revealed a previously unknown side of his personality -- with Graham Bell on vocals and keyboards. They cut one album that disappeared without a trace, and Davison later rejoined Jackson in the latter's new band, Jackson Heights. By 1973, however, they were back working as part of a trio, called Refugee, with Patrick Moraz on keyboards, to good reviews and strong audience response, but Moraz's decision to leave doomed that effort. The next few years were not happy ones for Davison, as he began drinking heavily and withdrew from music. He recovered in the '80s, however, and took a teaching position, in addition to playing occasionally, and in 2002, he, Jackson, and Emerson reunited, for what was supposed to be a one-off performance that turned into a tour of England as the Nice, which yielded a live recording, as well. Davison passed away in 2008, at the age of 65, from a brain tumor. ~ Bruce Eder, Rovi 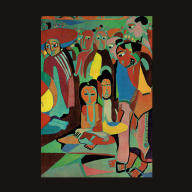 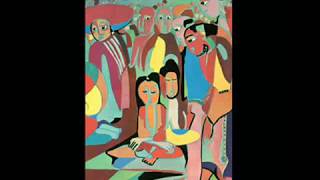 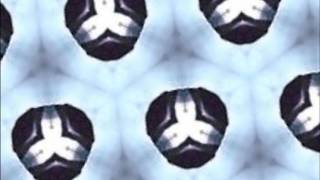 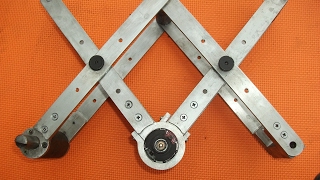 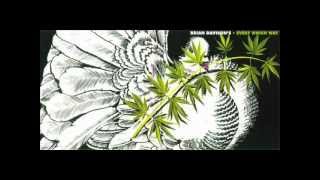 Brian Davison - Bed Ain't What It Used To Be 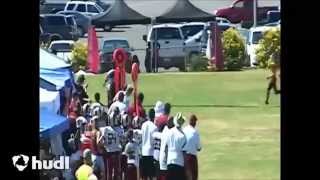 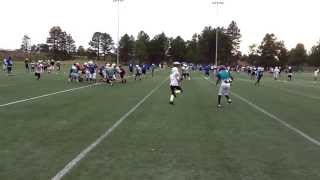 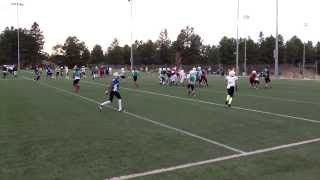