Close
Giovanni Guidi
from Foligno, Italy
January 1, 1985 (age 37)
Biography
Giovanni Guidi is an Italian jazz pianist who is well-known on the European scene as a bandleader and a frequent sideman for trumpeter Enrico Rava. As a soloist and an accompanist, his touch is subtle but technically deft, whether laying out angular solos (based on everything from slow, rubato interludes to fleet, high-register, aria-styled flights of fancy) to hard-comping, swinging grooves. His 2011 date We Don't Live Here Anymore on Italy's Cam label illustrated his canny, kaleidoscopic compositional style. On 2015's This Is the Day, with his multinational trio featuring New York bassist Thomas Morgan and Portuguese drummer João Lobo, the group showcased their intricate rhythmic and harmonic engagement with free jazz and expressionist composition.

Guidi was born in Foligno and studied piano from a very young age; he pursued it as his sole vocation. His primary teacher through his school and into conservatory was Ramberto Ciammarughi. By attending summer seminars, he was noticed by Rava, who recruited him for one of his now-famous "Under 21" groups. With this band, Guidi recorded live albums in 2006 and 2009 for the Editoriale l'Espresso label. He then appeared on two of the trumpeter's ECM albums, Tribe in 2010 and On the Dance Floor in 2012. In addition, he worked as a sideman on recordings by saxophonist Mauro Negri, guitarist Roberto Cecchetto, and drummers Tommaso Cappellato and Fabrizio Sferra. Guidi has also been a member of Gianluca Petrella's Cosmic Band and appeared on two of their recordings.

Guidi's debut album as a leader, Tomorrow Never Knows, came in 2006 at the age of 21. Released on the Venus label, the album was followed by a series of acclaimed recordings on Cam Jazz. The first two were self-titled quartet sessions in 2007 and 2008, respectively. In 2010, he released his debut big-band offering, The Unknown Rebel Band, modeled on the influences of Charlie Haden's Liberation Music Orchestra, the Freedom Now Suite band of Max Roach, and the Carla Bley Big Band. His first New York recording, We Don't Live Here Anymore, came in 2011, with Petrella, drummer Gerald Cleaver, bassist Thomas Morgan, and saxophonist Michael Blake. That same year Guidi signed with ECM. His debut for the label, City of Broken Dreams, was a trio date recorded with Morgan and longstanding drummer João Lobo. The album was released in June of 2013. In 2015, Guidi returned with another trio effort for ECM, This Is the Day. The following year, he cut the quartet date Ida Lupino (titled for the Carla Bley compostion performed at the album's center), with old friend and recording partner Italian trombonist Gianluca Petrella, American drummer Gerald Cleaver, and French clarinettist Louis Sclavis. After a tour, the pianist returned to the studio with the Morgan/Lobo trio and expanded it to a quintet with saxophonist Francesco Bearzatti and guitarist Roberto Cecchetto for 2019's Avecs Le Temps. The two bookends are trio selections -- the title track opener a cover/tribute to the late French singer and songwriter Leo Ferre, while the closer is Guidi's elegy for Polish trumpeter Tomasz Stanko. The remainder of the set's tunes, played by the quintet, were written by the pianist or group improvisations. ~ Thom Jurek, Rovi 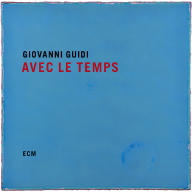 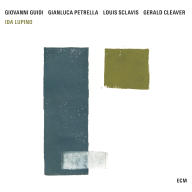 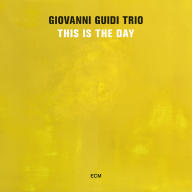 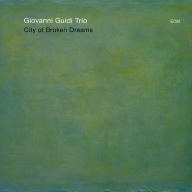 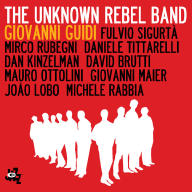 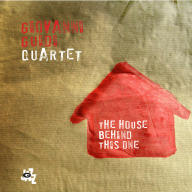 The House Behind This One
2008 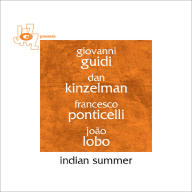 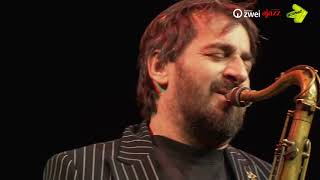 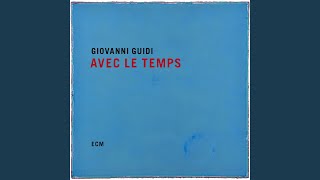 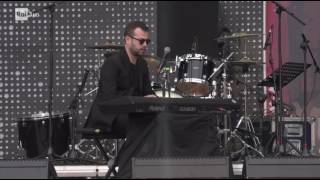 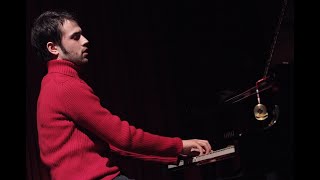 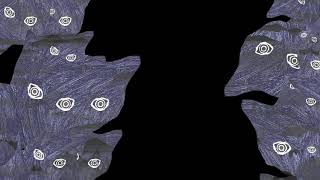 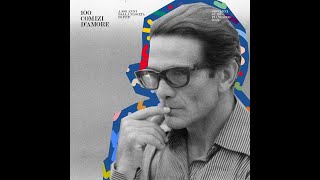 Tribute to Pasolini in Tehran by Giovanni Guidi 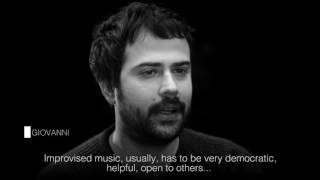