Close
Gary LeVox
from Columbus, OH
July 10, 1970 (age 51)
Biography
The lead singer of the popular vocal group Rascal Flatts, Gary LeVox is recognized for his rich tenor voice, as well as the band's smooth fusion of contemporary country and pop. LeVox and Rascal Flatts broke through in 2000 with their Top Five hit "Prayin' for Daylight," off their self-titled debut. Buoyed by their wide appeal, the group went on to top both the country albums and Billboard 200 charts with albums like 2002's Melt, 2004's Feels Like Today, and 2009's Unstoppable. They have remained a vital part of the country scene, scoring 25 hit singles (including 14 number one hits). They've also continued to evolve, further exploring their country roots while tapping into contemporary Christian and gospel sounds as on 2012's Changed and 2017's Back to Us.

Born Gary Wayne Vernon, Jr. in 1970 in Columbus, Ohio, LeVox (a stage name) grew up in a tight-knit Christian family. Along with playing soccer, he developed a love of country music from an early age, singing at church and participating in family jam sessions alongside his second cousin Jay DeMarcus. After graduating from Ohio State University, he took a job working at the Ohio Department of Developmental Disabilities. However, music remained a passion and by 1997 he had accepted an invitation to join DeMarcus in Nashville, where his cousin was playing in country star Chely Wright's backing band.

Along with sessions and live work with singer Michael English, LeVox and DeMarcus began working on their own material and playing regularly at local nightclubs. One night, their guitarist wasn't available and DeMarcus invited his Wright bandmate, guitarist Joe Don Rooney, to play the gig. There was an immediate connection and the group moved forward as a trio, eventually settling on the name Rascal Flatts, a suggestion by a fan who had used the band name in the 1960s. They signed to Lyric Street Records and emerged to acclaim with their eponymous 2000 debut, Rascal Flatts. The album hit number three on the Top Country Albums chart and spawned four Top Ten country hits with "Prayin' for Daylight," "This Everyday Love," "While You Loved Me," and "I'm Movin' On." Over the next decade, they released five more well-received successful albums for Lyric Street, all of which topped the country charts.

LeVox's success with the group continued throughout the 2010s as Rascal Flatts released more chart-topping albums like 2010's Nothing Like This, 2014's Rewind, and 2017's Back to Us, productions that found them further balancing their love of melodic pop with country and Christian gospel sounds. Together, they earned 17 number one hits, six Country Music Awards, and four Grammy nominations. On his own, LeVox expanded his reach, taking on acting roles in productions including Yes, Dear, Hannah Montana: The Movie, and CSI. He also launched his own apparel lines, Freedom Farms and LeVox Wear. In September 2020, he returned to his work with Rascal Flatts, releasing the EP How They Remember You. LeVox released "The Distance," the first single from his Christian music solo project, in March 2021. ~ Matt Collar, Rovi 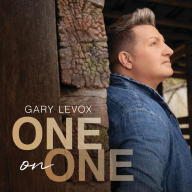 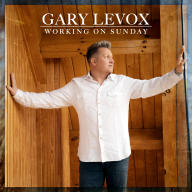 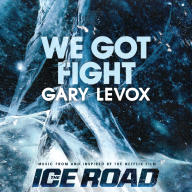 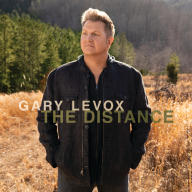 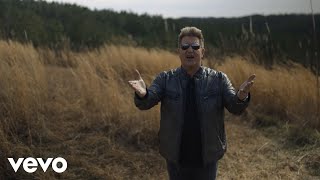 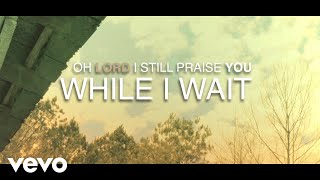 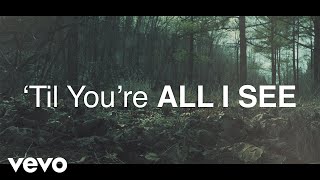 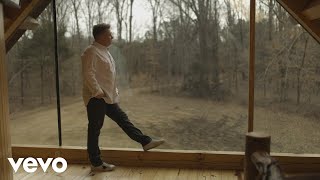 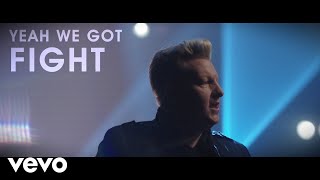 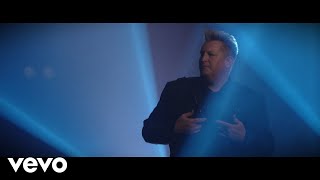 Gary LeVox - We Got Fight (From "The Ice Road"/Official Video) 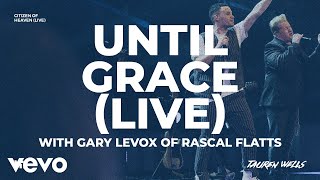