Close
Ben Monder
from New York, NY
May 24, 1962 (age 60)
Biography
A progressive jazz stylist with an ethereal yet edgy approach, guitarist Ben Monder has been an active leader and sideman since the mid-'80s. An heir to the forward-thinking style of players like John Abercrombie and Bill Frisell, Monder gained attention early on working with artists like Jack McDuff, Marc Johnson, David Binney, and Maria Schneider, among others. His own albums, such as 1997's Flux with Drew Gress, 2000's Excavation with Theo Bleckmann, and 2013's Hydra with John Patitucci, are inventive productions that combine an avant-garde, downtown N.Y.C. loft-scene improvisational aesthetic with ECM-styled atmospherics -- a vibrant amalgam he championed on 2015's Amorphae with Paul Motian and Andrew Cyrille. Monder was also among cast of jazz musicians David Bowie chose to perform on Blackstar, his final album. In 2019 the guitarist issued the double length Day By Day, a program of standards played on solo electric guitar, alongside a set of 1960s and 1970s pop tunes for his trio with drummer Ted Poor and bassist Matt Brewer. In 2021, Monder issued Live At 55 Bar in a bass-less trio with saxophonist Tony Malaby and drummer Tom Rainey.

Born in 1962 in New York City, Monder started out on the violin before switching to guitar around age 11. After high school, he studied first at the Westchester Conservatory of Music, and later at Queens College and the University of Miami. By the mid-'80s, he had embarked on his professional career, playing early on with organist Jack McDuff, and then with artists like Lee Konitz, Maria Schneider, and Paul Motian. As a leader, Monder released his trio's debut, Flux, featuring bassist Drew Gress and drummer Jim Black, in 1995. A collaboration with vocalist Theo Bleckmann, No Boat, appeared a year later. Dust, Monder's second trio album, came out in 1997 and found bassist Ben Street replacing Gress. The following year, he joined Gress' Jagged Sky ensemble for Heyday.

In 2000, Monder issued Excavation, which again featured singer Bleckmann, drummer Black, and electric bassist Skuli Sverrisson. Another album with Bleckmann, Oceana, arrived in 2005, and also featured Sverrisson, bassist Kermit Driscoll, and drummer Ted Poor. In 2009, the guitarist paired with saxophonist Bill McHenry for the duo album Bloom, and in 2012, he recorded another duo album, Equilibrium, this time with Estonian pianist Kristjan Randalu for Fresh Sound New Talent. In 2013, he put together a larger group for Hydra, featuring Bleckmann, Sverrisson, Poor, bassist John Patitucci, and vocalists Gian Slater and Martha Cluver.

In 2015, Monder made his ECM debut with Amorphae, which featured some of the final performances of drummer Paul Motian, who died during the recording process. The guitarist finished the album with keyboardist Andrew Cyrille and drummer Paul Rende. The following year, he paired with vocalist Sunny Kim for the atmospheric duo album The Dream of the Earth. He then joined pianist Randalu and Finnish drummer Markku Ounaskari on ECM for Absence. In 2019, Monder issued the trio album Day After Day, working with longtime associates bassist Matt Brewer and drummer Ted Poor.

While playing a weekly residency at 55 Bar in New York City in early 2020, Monder presented a recurring project with saxophonist Tony Malaby, a bass-less trio with drums. Tom Rainey helmed the revolving drum chair on March 3rd, 2020, a week before the COVID-19 pandemic shut everything down. They played two completely improvised sets that evening which were recorded and released as Live at The 55 Bar in February 2021. ~ Matt Collar, Rovi 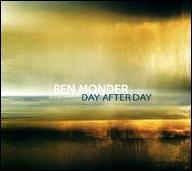 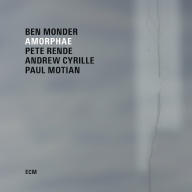 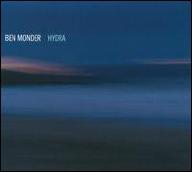 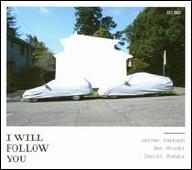 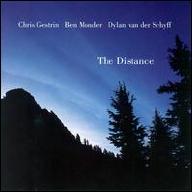 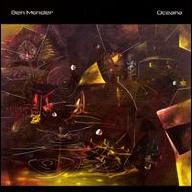 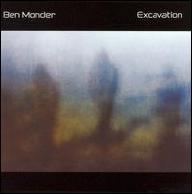 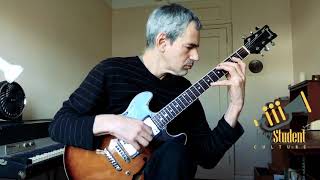 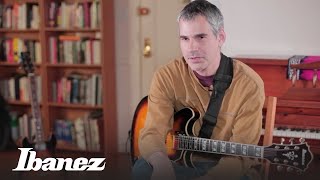 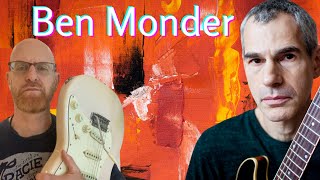 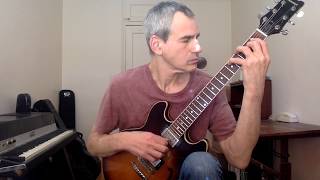 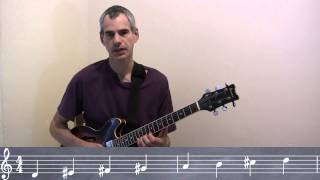 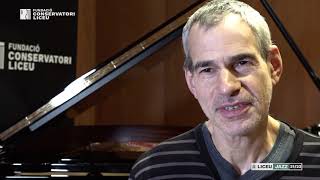 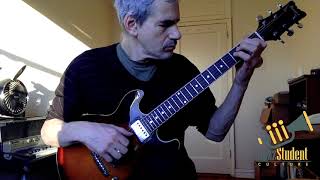 BEN MONDER - Where or When 3/4 - Jazz Artist In Residence
Available here: