Close
Joseph Tawadros
from Cairo, Egypt
October 6, 1983 (age 38)
Biography
Joseph Tawadros is among the world's greatest players of the oud, a stringed instrument characteristic of the art music systems of the Arab world. He is especially notable for the range of his collaborations with classical, jazz, and pop musicians.

Tawadros was born in Cairo in 1983. His family moved to Australia when he was three, but he has maintained connections with the eastern Mediterranean region, serving on prize juries for oud competitions in Damascus, Syria, and Istanbul, Turkey. At first, Tawadros wanted to play the trumpet, but when he was eight, he saw a film about Egyptian popular singer Sayed Darwish and decided to take up a more characteristically Egyptian instrument. Tawadros studied at the University of New South Wales, earning a bachelor's degree in music. He also took lessons on various instruments on trips to Egypt, including the violin (in an Arabic style) with Esawi Dagher, the nay bamboo flute, the qanun zither, and the cello, as well as the oud. He is also a composer who has written music for four films, including the 2017 hit Ali's Wedding. Tawadros has toured on four continents, generally collaborating with musicians from other spheres. His collaborators include classical ensembles (the Australian Chamber Orchestra, the Academy of Ancient Music in London, where he became the only Australian composer of any type to have his music performed, and the Sydney Symphony); jazz (Jack DeJohnette, Roy Ayers, and Joey DeFrancesco); and the pop sphere (the eclectic banjoist Bela Fleck). He has often performed and recorded with his brother, percussionist James Tawadros.

Tawadros has been widely acclaimed for his recordings, which began in 2004 with his solo oud album Storyteller. At Australia's ARIA Music Awards, he won the Best World Music Album award in 2012 for Concerto of the Greater Sea, in 2013 for Chameleons of the White Shadow, and in 2014 for Permission to Evaporate. On his 2016 album World Music, Tawadros played no fewer than 52 different instruments, with his brother adding 11 more. In 2019, he released the album Betrayal of a Sacred Sunflower, featuring electric guitar, violin, trombone, and piano, and the following year he was heard on the Twilight People album of countertenor Andreas Scholl, performing on his own song composition Beauty is Life. Tawadros lives in London but has continued to perform frequently in Australia. ~ James Manheim, Rovi 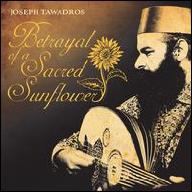 Betrayal of a Sacred Sunflower
2019 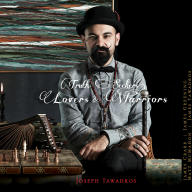 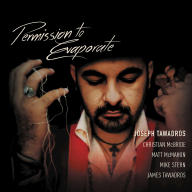 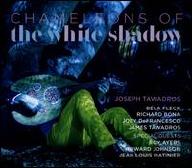 Chameleons of the White Shadow
2013 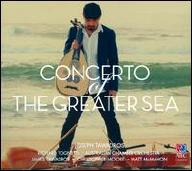 Concerto of the Greater Sea
2012 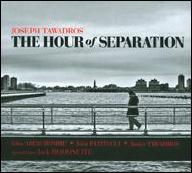 The Hour Of Separation
2010
Videos
Close 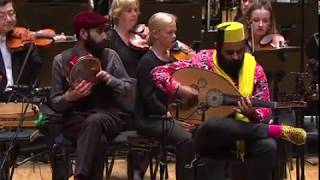 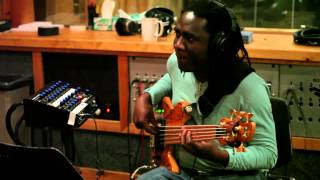 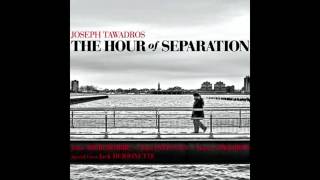 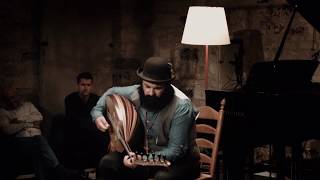 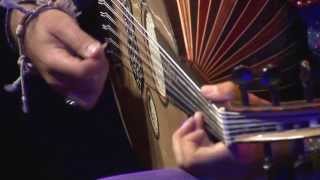 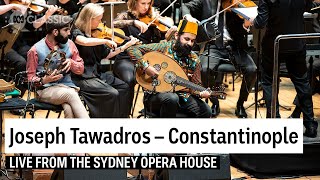 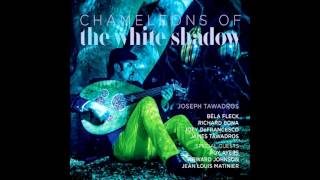