Close
Academy of Ancient Music
from London, England
formed January 1, 1973 (age 49)
Biography
The Academy of Ancient Music is among the highest-regarded period-instrument orchestras in the world. Initially focused on the music of the Baroque, the Academy has grown to perform music from the Classical period as well as new music written for historical instruments. The orchestra has recorded and performed prolifically since its founding, working with leading performers and ensembles from the historical performance sphere and beyond.

Keyboardist Christopher Hogwood established the Academy of Ancient Music in 1973, using as his model an ensemble that had been founded in 1726 to perform music that was at least 150 years old. Thus, Hogwood's orchestra was one of the first in modern times to perform Baroque works on Baroque instruments. Hogwood chose members who were not only masters of their instruments but also scholars of the performance style of the period. The orchestra quickly gained recognition for its authentic performances and recordings, or at least stirred up musicological debate. In 1978, it spawned a Classical period orchestra to perform the works of Mozart, Haydn, and their contemporaries. That orchestra has recorded or taken on recording the complete symphonies of Mozart (the first such cycle on period instruments), Haydn, and Beethoven, and the complete piano concertos of Beethoven and Mozart. Recorded for Decca, these were under the direction of Hogwood, who also led recordings of Mozart's La clemenza di Tito, Haydn's Orfeo ed Euridice, and Handel's Rinaldo, all of which were prize winners and featured Cecilia Bartoli.

In 1996, Andrew Manze was named associate director, and Paul Goodwin was named associate conductor, allowing the Academy to expand its performance schedule and begin recording for the Harmonia Mundi label. The Academy also began extending invitations to others, such as Stephen Cleobury with the Choir of King's College, Cambridge; Edward Higginbottom with the Choir of New College, Oxford; Stephen Layton with Polyphony; and Masaaki Suzuki with the Japan Bach Collegium to be guest directors, furthering the Academy's vocal and choral repertoire. Instrumentalists Giuliano Carmignola, Richard Egarr, and Pavlo Beznosiuk were also asked to guest direct.

Goodwin began commissioning new works specifically for the distinctive instruments of the Academy, the first being 1997's Eternity's Sunrise for voice baroque ensemble by John Tavener. Other commissioned works came from David Bedford; John Woolrich, whose Arcangelo for the group commemorated the 350th birthday of Arcangelo Corelli; and Thea Musgrave. Mahan Esfahani was commissioned to orchestrate Bach's Art of the Fugue, giving its premiere at the 2012 BBC Proms.

Manze stepped down from his post in 2003, as the Academy celebrated its 30th anniversary. The ensemble marked the year by also celebrating the Corelli anniversary and the 60th birthday of John Tavener in special concerts, and by beginning an exploration of the music of Mendelssohn, once again expanding its musicological horizons. Egarr was named associate director in 2005 and music director the following year, succeeding Hogwood, who was named director emeritus. The Academy's discography continues to grow, recording for the Decca, Signum Classics, and ABC Classics labels, among others. In 2013, the orchestra created and began recording on its own label, AAM Records, where it issued a recording of Dussek's Messe Solemnelle in 2020. That year, the Academy was also heard on a 2019 recording of Bach's St. Matthew Passion with the King's College Choir, under Cleobury. ~ Patsy Morita & Keith Finke, Rovi 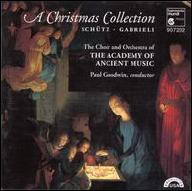 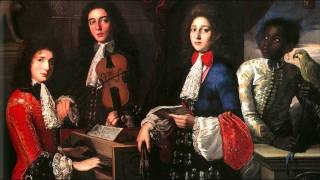 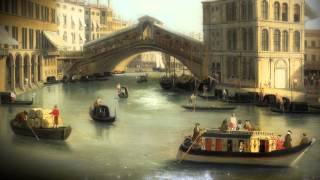 A. Vivaldi: 6 Concerti Op.11 [The Academy of Ancient Music] 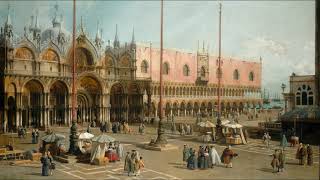 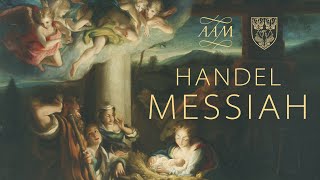 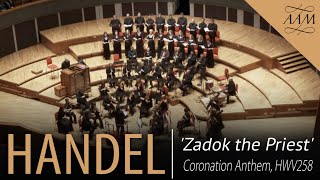 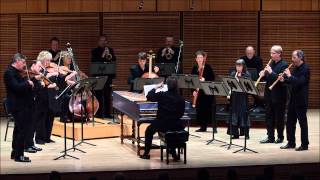 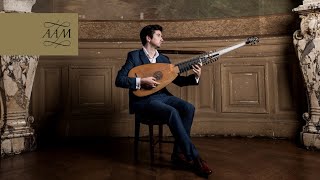 AAM | The Art of the Lute | with Thomas Dunford
Available here: