Close
Jake E. Lee
Biography
He may have appeared on only a pair of albums with Ozzy Osbourne, but guitarist Jake E. Lee helped Osbourne score two of the most commercially successful releases of his long and illustrious career. Born Jake Lou Williams on February 15, 1957, to American and Japanese parents, Lee and his family eventually settled down in the San Diego, California, area. After taking classical piano lessons as a child, Williams was introduced to rock via his older sister's record collection (Jimi Hendrix, Led Zeppelin, etc.). By his teenage years, Williams had picked up the guitar himself, influenced by such fiery and technically proficient players as Tommy Bolin, Jeff Beck, and Ritchie Blackmore.

During the late '70s, Williams began playing in bands around the Hollywood area, including Mickey Ratt, which would eventually evolve into '80s pretty-boy rockers Ratt. After jumping ship to briefly join the obscure outfit the Greg Leon Invasion, Williams wound up laying down guitar for Rough Cutt during a short spell (like Ratt, Rough Cutt would go on to issue albums during the '80s, only long after Lee had left).

But Williams didn't have to wait long for his next band opportunity -- local bassist Dana Strum was asked to help recruit the next guitarist for Ozzy Osbourne's solo band (Strum had recruited Randy Rhoads for Osbourne a few years prior), who in turn set up a tryout for Lee. Future Dokken guitarist George Lynch was initially given the nod but ultimately didn't work out, resulting in Williams being welcomed aboard. After changing his name to Jake E. Lee, he joined Osbourne for his first U.S. performance at the 1983 U.S. Festival (in front of an estimated 350,000 metalheads).

In the fall of that same year, Lee's first album with Osbourne was issued, Bark at the Moon, a platinum hit that was followed by a mammoth tour (with then-unknowns Mötley Crüe serving as support) -- promptly making Lee one of rock's most exciting new guitarists. After an appearance at another immense festival in January of 1985, Rock in Rio, Lee and Osbourne took a break and eventually began working on their second album together. Osbourne's most commercial-sounding album of his solo career, The Ultimate Sin, was issued in early 1986. Although the more glossed-up sound caused some consternation among longtime Osbourne fans, the album became another platinum hit, while the ensuing tour (which included another opening group that would soon hit the big time, Metallica) was a sold-out success.

But not all was fine and dandy behind the scenes between Lee and Osbourne. Osbourne's behavior was at its most unpredictable during this point due to alcohol and drug abuse, leading to Lee's departure in 1987. After a period of reassessment (it was speculated that Lee declined an invitation to join Whitesnake around this time), Lee joined up with another former Black Sabbath singer (albeit briefly), Ray Gillen, and formed the Led Zeppelin/classic rock-esque outfit Badlands. The group's self-titled debut was issued in June of 1989 -- an inspired set of rough-and-ready rock that performed respectfully on the charts and received favorable reviews. Yet only one more album would be issued from the band, 1991's Voodoo Highway, before the members of Badlands went their separate ways (an unreleased album, Dusk, would be issued later in the decade). Subsequently, Lee played briefly with a band called World War III before setting off on his own, issuing his solo debut, A Fine Pink Mist, in August of 1996 (supposedly, Osbourne was unsuccessful at convincing Lee to reunite once more during the mid-'90s). 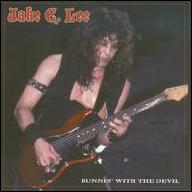 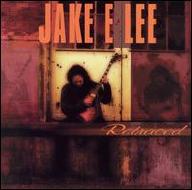 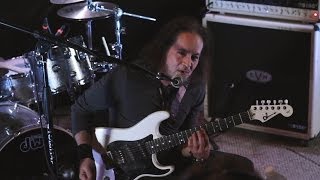 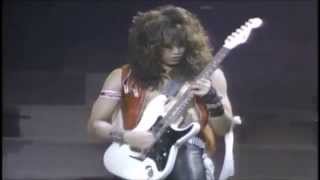 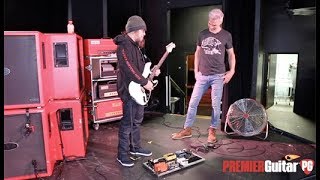 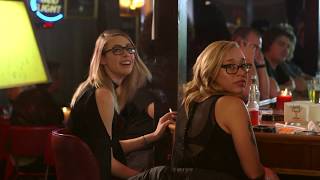 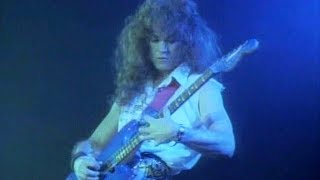 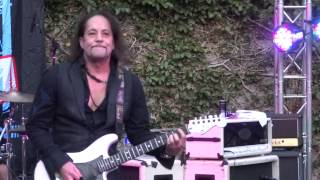 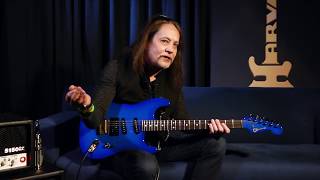