Close
Tommy Bolin
from Sioux City, IA
August 1, 1951 - December 4, 1976 (age 25)
Biography
It's hard to listen to the music of Tommy Bolin and not wonder what could've been if the exceptionally talented (and versatile) guitarist hadn't succumbed to a senseless drug overdose at the age of 25 -- just as his career appeared to be taking off. In a recording career that lasted only several years, Bolin not only touched upon several styles (blues-rock, ballads, fusion, funk, reggae, and heavy metal), but showed that he could master each one -- as evidenced by his two solo albums and various recordings with the likes of Zephyr, Billy Cobham, Alphonse Mouzon, the James Gang, Deep Purple, and Moxy. Born in Sioux City, IA, on August 1, 1951, Bolin tried the drums and piano as a youngster, but by the age of 13 began playing the guitar. It wasn't long before he was jamming with local rock outfits, and three years later he was expelled from school for refusing to cut his long hair. Undeterred, Bolin relocated to Denver, CO, where he formed his first real band, American Standard. By the end of the '60s, Bolin found himself in the blues-rock outfit Zephyr, led by Candy Givens.

Despite high hopes, the group was never able to translate their local success from coast to coast (despite Bolin's talents supposedly grabbing the attention of guitarists whom Zephyr opened up for -- including Led Zeppelin's Jimmy Page). After a pair of albums that failed to attract a large audience, 1969's self-titled debut and 1971's Going Back to Colorado, Bolin left Zephyr. Interested in the burgeoning jazz fusion scene (Mahavishnu Orchestra, Weather Report, Miles Davis, etc.), Bolin formed a similarly styled outfit, Energy. But apart from live shows and demos, Energy failed to secure a recording contract. Word on Bolin's guitar ability was beginning to spread amongst musicians, however, and Mahavishnu drummer Billy Cobham invited the young guitarist to play on his solo debut, Spectrum. Issued in 1973, the album became an instant fusion classic, as Bolin's fiery guitar work lit up such tracks as the over-the-top Quadrant Four, Stratus, and Red Baron. Spectrum also proved to be an important stepping stone for other guitarists (allegedly, it inspired Jeff Beck to issue such similarly styled albums as Blow by Blow and Wired), and for Bolin's career as well, as he would land gigs with such renowned hard rock acts as the James Gang and Deep Purple solely on the strength of his playing on the album.

Bolin was hired by the James Gang to get their career back on track; after founding guitarist Joe Walsh had left the group in 1971, the remaining members had seen their fortunes slowly fade. And while Bolin's arrival didn't return the group back to the top of the charts, a pair of quite underrated albums were issued, 1973's Bang and 1974's Miami, as the guitarist also sang lead for the first time on record. It was also around this time that Bolin adopted a flashy image on-stage -- complete with feather outfits, nail polish, and multi-colored hair. Shortly after the release of his second album with the James Gang, Bolin left the band, as he'd grown discontent with their musical direction. Relocating to Los Angeles, CA, Bolin supplied guitar to another fine fusion release, Mind Transplant by ex-Weather Report drummer Alphonse Mouzon. It was also around this time that Bolin secured a solo recording contract, but a phone call from Deep Purple was just around the corner.

With the departure of Ritchie Blackmore in 1974, Deep Purple suddenly found themselves without a guitarist. When the group's singer, David Coverdale, remembered hearing impressive guitar work on the Spectrum album, Bolin was tracked down, offered a tryout, and landed the gig with Purple immediately. As a result, Bolin was often doing double-duty in recording studios -- working on both his solo debut (Teaser) in Los Angeles and his Purple debut (Come Taste the Band) in Germany. Both recordings were issued in 1975, but like the James Gang gig beforehand, Bolin's tenure with Purple was short-lived, as they split up a year later.

It was no secret amongst his friends and fellow musicians that Bolin had developed a dangerous addiction to hard drugs throughout the early to mid-'70s, which only worsened by 1976 (so much so that some wondered if he had a death wish). Bolin continued working at a breakneck pace, however, issuing his second solo outing, Private Eyes, and also guesting on the self-titled debut by Canadian Led Zeppelin clones Moxy. Sadly, Bolin was found dead from a heroin overdose on December 4, 1976, in Miami, FL (the day after opening a show for Jeff Beck), at the age of 25.

In the years following his death, musicians continued to name-check Bolin as an influence, while a career-spanning box set saw the light of day in 1989, The Ultimate, and seven years later, a collection of rarities/outtakes, From the Archives, Vol. 1. Bolin's brother, Johnnie Bolin, began issuing a steady stream of archival releases, via the Tommy Bolin Archives Inc. label, and launched an official website in his brother's memory, www.tbolin.com. The '90s also saw the emergence of annual Tommy Bolin tribute concerts -- featuring performances of musicians who played alongside the late guitarist 20 years earlier, as well as such classic rock acts as Black Oak Arkansas. 2008 was a busy year for new Bolin-related releases, as Friday Music issued an exhaustive three-disc set of rarities, The Ultimate: Redux, Dean Guitars issued a Tommy Bolin Teaser Tribute Guitar, and a book was released that chronicled Tommy's entire life, Touched by Magic: The Tommy Bolin Story. ~ Greg Prato, Rovi 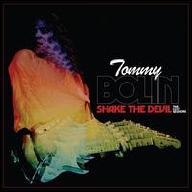 Shake the Devil: The Lost Sessions
2021 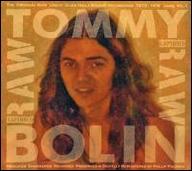 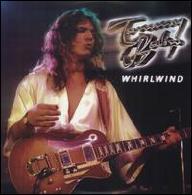 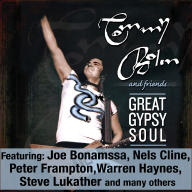 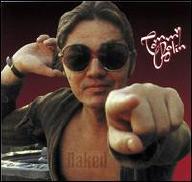 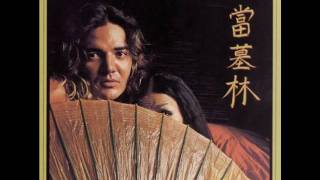 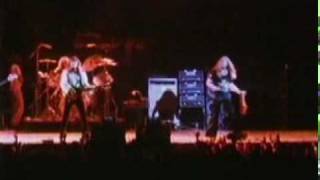 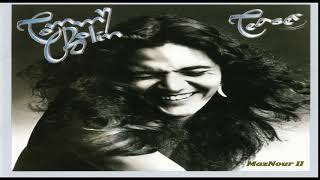 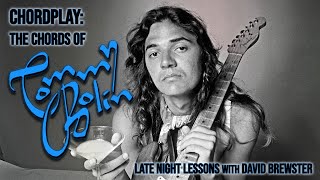 Chordplay - The Chords Of Tommy Bolin 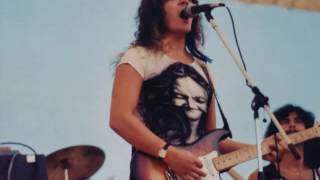 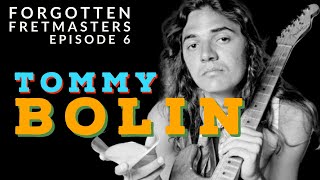 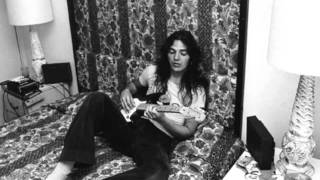