Close
Marty Willson-Piper
from Stockport, Cheshire, England
May 7, 1958 (age 64)
Biography
English guitarist, singer, and songwriter Marty Willson-Piper is best known for his long association with the Australian alt-rock band the Church. Often recognized for his 12-string electric guitar work, Willson-Piper is a well-regarded solo artist, having released his own jangly, psychedelia-infused folk and rock albums, including 1988's Art Attack, 1992's Spirit Level, and 2009's Nightjar. A member of the Church from 1980 to 2013, he contributed to such classic albums as Heyday and Starfish. He has also leads two separate duos: Noctorum with producer/instrumentalist Andy Dare Mason and MOAT with composer/multi-instrumentalist Niko Röhlcke, the latter of which released Poison Stream in 2021.

Born in Stockport, Cheshire, in May 1958, Willson-Piper spent the majority of his adolescence living in towns near Liverpool and Manchester in North West England where his family ran pubs. As a teenager, his brother taught him how to play guitar and he formed a band. Leaving school at age 16, he took on odd jobs while busking throughout Europe. In April 1980, he moved to Australia where he saw an early performance by the Church and by May had joined the band. Drawing upon the influence of guitarists like Television's Tom Verlaine and Be Bop Deluxe's Bill Nelson, Willson-Piper helped craft the Church's distinctive blend of '60s-style psychedelic rock and moody, goth-infused new wave. From 1980 to 2013, he contributed to all of the group's most well-known albums, including 1982's The Blurred Crusade, 1986's Heyday, and 1988's Starfish, the latter of which was a breakthrough for the band, hitting number 11 in the U.K. and reaching 41 on the Billboard 200. He also appeared on 1990's Gold Afternoon Fix, 1998's Hologram of Baal, and 2009's Untitled #23.

While in the Church, Willson-Piper launched his solo career, beginning with 1987's In Reflection, a low-key collection of four-track home recordings. More ambitious if still delicately rendered productions followed, including 1988's Art Attack, 1989's Rhyme, and 1992's Spirit Level, all of which found him collaborating with longtime friend producer/instrumentalist Andy Dare Mason. In the early '90s, he was also recruited by singer Julianne Regan to join her band All About Eve, playing on 1991's Touched by Jesus and 1992's Ultraviolet.

The guitarist's proper fifth solo album, Hanging Out in Heaven, arrived in 2000. Soon after, he joined producer Mason in the neo-psychedelic duo Noctorum, debuting their progressive rock project with 2003's Sparks Lane. He returned to his solo work with 2009's Nightjar and again collaborated with Mason on 2010's Offer the Light and 2011's Honey Mink Forever. In 2013, Willson-Piper left the Church and moved to Sweden with his wife, violinist Olivia Willson-Piper. Together, they have toured as a duo. He has also worked with bands like Anekdoten and Sweet Gum, as well as his own Acres of Space project. He also formed a second duo called MOAT with composer/multi-instrumentalist Niko Röhlcke. A fourth Noctorum album, The Afterlife, arrived in 2019, followed by MOAT's Poison Stream in 2021. ~ Matt Collar, Rovi 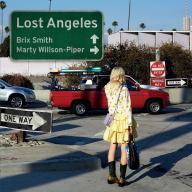 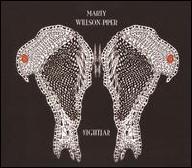 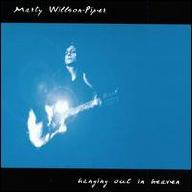 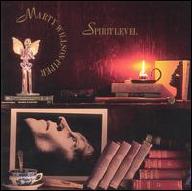 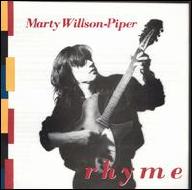 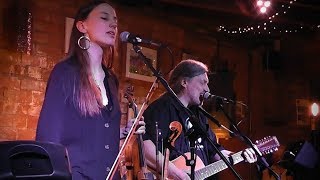 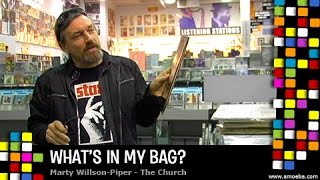 Marty Willson-Piper (The Church) - What's In My Bag? 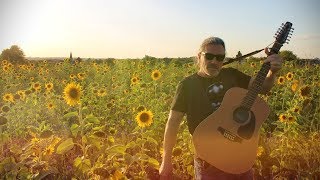 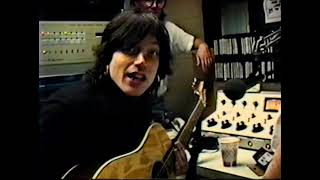 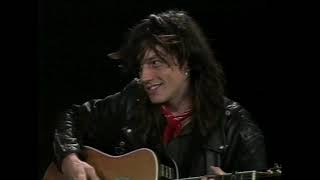 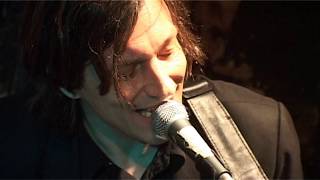 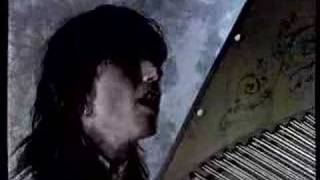