Close
The Church
from Sydney, Australia
formed January 1, 1980 (age 42)
Biography
One of the most successful and enduring Australian bands of the post-punk era, the Church began their career with music that paid explicit homage to psychedelia and 1960s folk-rock, and with the passage of time they refined their own unique sound, fusing pop, art rock, progressive rock, and other flavors. The Church were formed in Sydney, Australia in 1980 by Steve Kilbey (bass, vocals), Peter Koppes (guitar), and Nick Ward (drums). Kilbey, a former member of the Tactics, had previously played with Koppes in a glam rock band called Precious Little in the mid-'70s, but both were eager to do something different when they teamed up with Ward. Originally calling themselves Limosine, they solidified their approach while recording demos in Kilbey's home studio, and when guitarist Marty Willson-Piper joined the lineup, their signature style began to fall into place. Adopting the name the Church, they began earning a reputation on Sydney's club circuit, and by the end of 1980 they had scored a record deal with EMI's reactivated Parlophone label. The band's 1981 debut album, Of Skins and Heart, became a commercial success in Australia after the single "The Unguarded Moment" hit the pop charts. Around the time of the album's release, the Church parted ways with drummer Ward, and Richard Ploog became their new percussionist. The band promptly went into the studio with Ploog to cut an EP, Too Fast for You, and material from the EP and Of Skins and Heart was compiled into an album simply called The Church that was released in the U.K. and the United States.

In the spring of 1982, the Church issued their second full-length album, The Blurred Crusade, which was a success at home and fared well in England, but Capitol Records, their label in the United States, was not impressed with its lush, neo-psychedelic sound, and they opted to drop the band rather than release it stateside. The Church's more atmospheric and innovative side continued to take the forefront on their third album, 1983's Séance, which rose to number 18 on the Australian charts, but was little heard elsewhere. In 1984, the Church released a pair of EPs, Persia and Remote Luxury, and the two short-form releases were compiled into an album entitled Remote Luxury, which landed the group a new U.S. record deal with Warner Bros. After a long run of international touring in support of the records (including an only moderately successful trip to the United States), the Church took a brief sabbatical before returning to the studio to record 1986's Heyday, which became a major Australian hit, and helped solidify the band's international audience after earning enthusiastic reviews in the United States and Great Britain. That same year, Steve Kilbey began work on his first solo effort, Unearthed, which was released in 1987, and Marty Willson-Piper and Peter Koppes quickly followed suit with solo sets of their own; all three would pursue solo careers during downtime from the group.

In 1988, the Church reconvened with new business partners -- Arista Records in the United States, and Mushroom Records in Australia -- and a new album, Starfish, which was recorded in Los Angeles with producers Waddy Wachtel and Greg Ladanyi, both longtime veterans of the L.A. studio scene. The album was a solid international success and featured the hit single "Under the Milky Way," but the experience was bittersweet; the members of the group didn't enjoy working in Los Angeles and often argued with Wachtel, and the album's success prompted Arista to urge the Church to re-team with Wachtel for the follow-up, 1990's Gold Afternoon Fix, though the band had hoped to work with former Led Zeppelin bassist John Paul Jones. Gold Afternoon Fix didn't match the commercial success of Starfish, and for 1992's Priest = Aura, the bandmembers produced themselves; they also worked with a new drummer, former Patti Smith Group timekeeper Jay Dee Daugherty, after Ploog left the group. The album became a favorite with fans, but its long, ambitiously structured tracks didn't connect with listeners who discovered the Church via "Under the Milky Way," and Koppes opted to leave the band, as did Jay Dee Daugherty. Arriving in 1994, Sometime Anywhere found Kilbey and Willson-Piper joined by producer and drummer Tim Powles and a handful of session musicians; the album was adventurous and musically satisfying, and Kilbey and Willson-Piper staged an acoustic tour in support, but it was a commercial disappointment, and Sometime Anywhere would prove to be the Church's final major-label album in the United States.

The Church partnered with the independent White Records label for their next album, 1996's Magician Among the Spirits; the album fared poorly in America after its distributor abruptly went bankrupt, but it was a solid set embraced by fans, and featured a guest appearance by Peter Koppes, who also appeared on their subsequent concert tour. Koppes then joined Kilbey and Powles in the studio for sessions that produced the album Pharmakoi/Distance-Crunching Honchos with Echo Units, released in 1997 under the group name the Refo:mation; Koppes rejoined the Church in time to work on the 1998 album Hologram of Baal, and took part in a subsequent international tour. (The initial release of Hologram of Baal included a bonus album, Bastard Universe, a 79-minute collection of improvised material from the quartet.) Hologram of Baal was followed by 1999's A Box of Birds, a collection of covers in which the band interpreted the likes of the Beatles, Neil Young, Hawkwind, Television, Iggy Pop, and the Monkees.

For the next three years, the members of the Church busied themselves with other projects, but the first decade of the new millennium would prove to be a prolific time for them: beginning with 2002's After Everything Now This, the Church released nine full-length albums between 2002 and 2009, including a set of songs created with science fiction author Jeff VanderMeer to accompany his novel Shriek, and a set of acoustic reinventions from the Church's back catalog. In 2011, the Church set out on an ambitious U.S. tour in which they performed three of their albums in full on-stage -- Starfish, Priest = Aura, and 2009's Untitled #23 -- before sold-out crowds in nine cities. Untitled #23 was released in the United States by the independent Second Motion Records label.

In 2014, the band issued its 21st studio long-player, Further/Deeper, which featured former Powderfinger guitar player Ian Haug taking over for Willson-Piper, who had relocated to Sweden to pursue other projects. Following the album's release, they embarked on an extended tour playing both Further/Deeper and the entirety of their 1982 album, Blurred Crusade. In 2017, they returned with the studio album Man Woman Life Death Infinity, which featured Kilbey alongside Koppes, Powles, and Haug. Included on the album was the Eastern-tinged psychedelic single "Undersea." ~ Mark Deming, Rovi 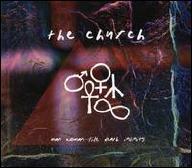 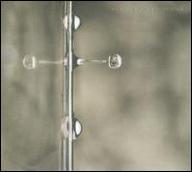 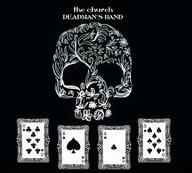 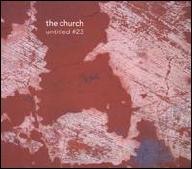 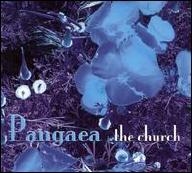 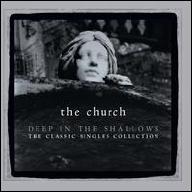 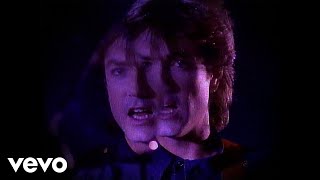 The Church - Under The Milky Way 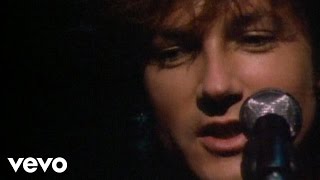 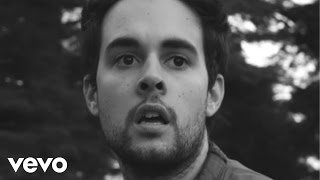 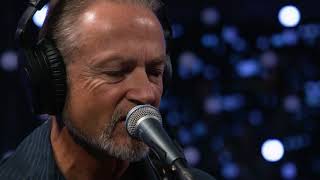 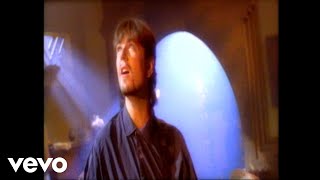 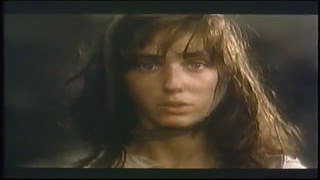 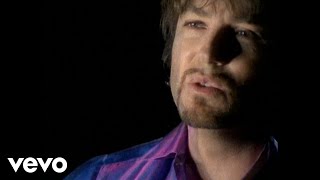