Close
Ian Tyson
from Victoria, British Columbia, Canada
September 25, 1933 (age 88)
Biography
Half of the early-'60s folk group Ian Sylvia, Ian Tyson retreated from performing and recording after the duo disbanded in the mid-'70s to become a rancher in the foothills of southern Alberta, Canada. He quietly returned to music-making in the 1980s, releasing a series of albums that focused on detailed songs about the concerns of the working cowboy. Tyson was born in Victoria, British Columbia. As a child he was involved in rodeo, not music -- he didn't learn to play the guitar until he was recovering from rodeo-related injuries. In the late '50s, he began performing as a folksinger. In 1961, he met singer/songwriter Sylvia Fricker and the two musicians began performing together; they also married three years later. Ian Sylvia and their band, Great Speckled Bird, became popular on the folk scene and released their self-titled debut album in 1962. In 1963, they released Four Strong Winds; the title track, written by Tyson, became a folk standard. Ian Sylvia successfully recorded together through the mid-'70s. The duo also began hosting a television show, Nashville North, which became The Ian Tyson Show when the couple split up in the middle of the decade.

After Ian Sylvia's breakup, Tyson recorded Ol' Eon. He temporarily retired from recording in 1979 to work his ranch, but returned with Old Corrals and Sagebrush in 1983. In 1984, he toured with Ricky Skaggs and also released an eponymous album. Tyson released a third album, Cowboyography, two years later, and in 1991 he released another popular Canadian album, And Stood There Amazed, which contained the hits "Springtime in Alberta" and "Black Nights." Subsequent releases include 1994's Eighteen Inches of Rain, 1996's All the Good 'Uns, and 1999's Lost Herd. Tyson released Live at Longview in 2002, followed by Songs from the Gravel Road in 2005. Straining to sing over an excessively loud and bass-heavy soundboard mix at an Ontario country music festival in 2006 and exposure to a virus in 2007 resulted in irreversible scarring to Tyson's vocal cords, giving his performing voice a self-described gravelly quality and similarity to Mark Knopfler's, as fully displayed on Tyson's From Yellowhead to Yellowstone and Other Love Stories album, released by Stony Plain in 2008. ~ Sandra Brennan & Michael McCall, Rovi 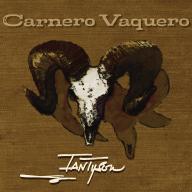 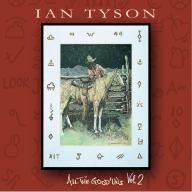 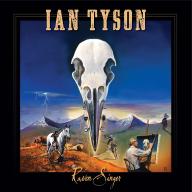 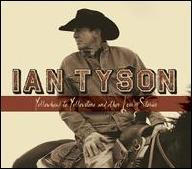 Yellowhead To Yellowstone and Other Love Stories
2008 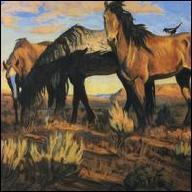 Songs from the Gravel Road
2005 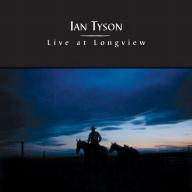 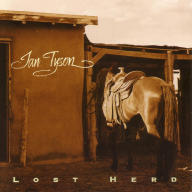 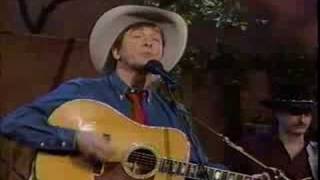 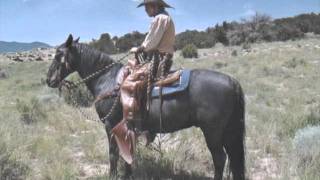 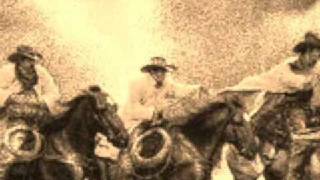 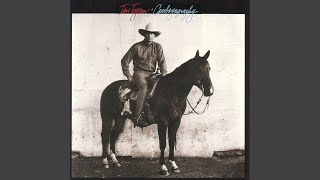 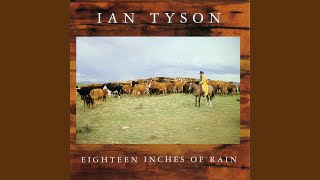 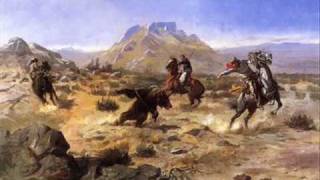 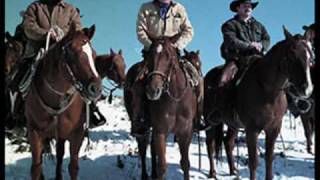