Close
Rita Coolidge
from Nashville, TN
May 1, 1945 (age 77)
Biography
A versatile singer blessed with a clear, pure voice, Rita Coolidge is a capable stylist in rock, pop, R&B, country, and folk, and has been a hugely in-demand session vocalist outside of her own solo recording career. Born near Nashville, Tennessee, in the town of Lafayette in 1945, Coolidge was part Cherokee and first sang in the church where her father was a minister. She studied art at Florida State University, but also sang and wrote songs on the side, and decided to give music a shot before settling into teaching. She moved to Memphis after graduation and worked singing commercial jingles, sometimes with her sister, Priscilla, and soon landed a job touring with Delaney Bonnie as a backup vocalist. She subsequently relocated to Los Angeles, where she sang on recording sessions by the likes of Eric Clapton, Stephen Stills, Leon Russell, and Joe Cocker, among others. After returning from the supporting tour for Cocker's Mad Dogs Englishmen, Coolidge landed her own solo contract with AM.

Coolidge's self-titled debut album was released in 1971, but despite critical acclaim for it and the follow-up, Nice Feelin', she failed to break through commercially. Over the course of the next few years, she moved into country-rock and Southern California soft rock, working territory not too dissimilar from Linda Ronstadt. She also married progressive country singer/songwriter Kris Kristofferson in 1973, the same year she recorded a duet album with him titled Full Moon. Full Moon topped the country charts, and "From the Bottle to the Bottom" won a Grammy for Best Country Vocal by a Duo or Group. The following year, the couple released a follow-up, Breakaway, whose "Lover Please" won them another Grammy in the same category. Coolidge finally broke through in her own right with 1977's Anytime, Anywhere, a collection of well-chosen covers with a strong R&B bent. Paced by the hit singles "(Your Love Has Lifted Me) Higher and Higher" (a Jackie Wilson cover that went to number two pop), "We're All Alone" (Top Ten), and "The Way You Do the Things You Do" (a Top 20 Temptations cover), Anytime, Anywhere climbed into the Top Ten and sold over a million copies. Coolidge and Kristofferson released one final duet album, Natural Act, in 1979, but their marriage was on the rocks, and they separated by the end of the year.

Coolidge never repeated the pop success of Anytime, Anywhere, but she did continue to land hits on the adult contemporary charts through the early '80s, including "You," "I'd Rather Leave While I'm in Love," and "All Time High" (the theme for the James Bond flick Octopussy). She parted ways with AM after 1984's Inside the Fire, and spent some time away from the music business to devote herself to various social causes. She returned to recording with 1992's Love Lessons, on Critique, and went on to cut several albums for other small labels during the latter half of the '90s. Released in 1995, Cherokee, in particular, signaled a renewed interest in her Native American musical heritage, and she teamed up with her sister, Priscilla, and her niece, Laura Satterfield, to form Walela, which explored those roots in greater detail over two albums in 1997 and 2000, respectively. Several anthology collections were released in the early 2000s; And So Is Love, an album of traditional jazz standards, marked Coolidge's first release for Concord in 2005. A holiday album, A Rita Coolidge Christmas, arrived seven years later in 2012 from 429 Records. ~ Steve Huey, Rovi 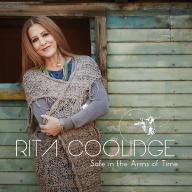 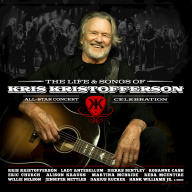 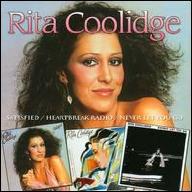 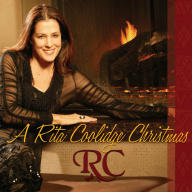 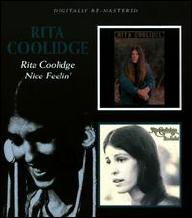 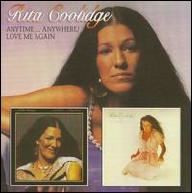 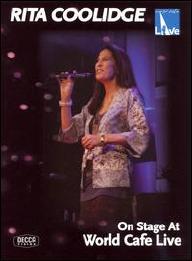 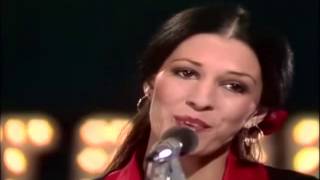 We Are all Alone- Rita Coolidge. Live 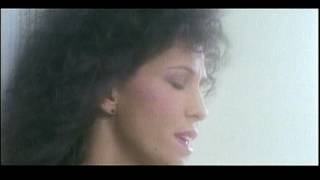 Rita Coolidge - All Time High (The Theme Song From Octopussy) 1983 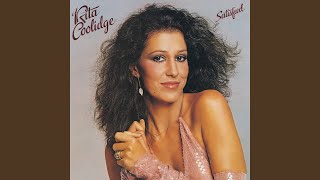 I'd Rather Leave While I'm In Love 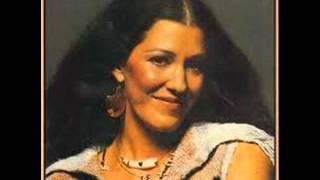 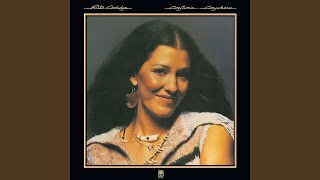 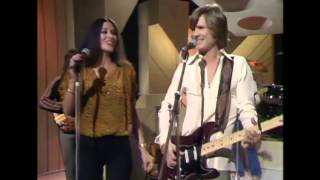 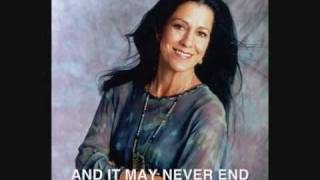