Close
Delaney & Bonnie
from Los Angeles, CA
formed January 1, 1966 - January 1, 1972 (age 6)
Biography
The husband-and-wife duo of Delaney Bonnie Bramlett created some of the most distinctive and unique music of the early '70s, but their alchemical sound -- equal parts blue-eyed soul, blues, country, and gospel -- was often marginalized by the attention instead paid to the contributions of their famous "friends," including rock icons like Eric Clapton, Duane Allman and George Harrison.

Delaney Bramlett was born July 1, 1939 in Pontotoc County, Mississippi, later befriending fellow aspiring musicians Leon Russell and J.J. Cale. On their recommendation he relocated to Los Angeles, briefly landing with the Champs before he was hired to play guitar with the Shindogs, the house band on the popular ABC television variety series #Shindig. Bonnie Lynn O'Farrell, meanwhile, was born November 8, 1944 in Alton, Illinois and raised in nearby East St. Louis; as a teen she backed blues acts including Albert King and Little Milton, before signing on as the first-ever white Ikette behind Ike Tina Turner. She eventually migrated to Los Angeles as well, and met Delaney while the Shindogs were moonlighting at a local bowling alley. Within a week, the couple were married.

After signing to the famed Memphis soul label, Stax, Delaney Bonnie recorded their debut LP, 1969's Home. Though cut with the aid of Stax linchpins like Booker T. the MG's, William Bell, and Isaac Hayes, the record went virtually unnoticed and the duo were released from their contract. They landed with Elektra to release the follow-up, Accept No Substitute -- recorded with a superb backing band including keyboardist Bobby Whitlock, bassist Carl Radle, and drummer Jim Keltner, the album was another commercial failure, but the couple's gritty, soulful vocals and earthy sound earned the appreciation of fellow musicians at home and abroad, not to mention an invitation to serve as the opening act on British supergroup Blind Faith's 1969 U.S. tour. Blind Faith's superstar guitarist Clapton was soon a fixture aboard Delaney Bonnie's tour bus, regularly jamming with the Bramletts and their band. When Blind Faith disbanded after the tour ended, Clapton joined Delaney Bonnie full-time, assuming a sideman role and actively avoiding the spotlight on-stage and off. The group eventually toured the U.K., where Clapton friends like Harrison and Dave Mason occasionally popped up on-stage -- a late 1969 show in Croydon was released the following year as On Tour with Eric Clapton, becoming the duo's best-selling LP when it cracked the American Top 30.

Now dubbed Delaney Bonnie Friends, the group briefly joined up with John Lennon's Plastic Ono Band and toured Europe before returning stateside in 1970. When Clapton dropped out to begin working on his debut solo album -- a record that introduced a bluesy, raw vocal style clearly indebted to Delaney -- audience interest began to dissipate. Worse, Leon Russell lured away Radle and Keltner to join Joe Cocker's Mad Dogs Englishmen tour, forcing the couple to cancel a planned tour of their own. Nevertheless, the backing band assembled for 1970's Tom Dowd-produced To Bonnie from Delaney was first-rate, including guitarist Duane Allman, bassist Jerry Scheff, pianist Jim Dickinson, and saxophonist King Curtis. 1971's Motel Shot was another all-star affair, highlighted by Delaney Bonnie's biggest U.S. pop hit, Never Ending Song of Love. The following year's D B Together yielded another Top 20 hit, a reading of Dave Mason's Only You Know and I Know. However, the LP was Delaney Bonnie's last -- when their marriage fell apart, so did their musical collaboration.

After the couple's divorce, Delaney recorded a pair of solo albums, 1972's Something's Coming, and 1973's Mobius Strip, to fulfill their contract with Columbia Records; after 1978's Delaney Bramlett with Steve Cropper, a collaboration with the legendary Stax house guitarist recorded for Motown's Prodigal subsidiary, he largely disappeared from sight, overcoming a battle with alcoholism to become a born-again Christian and making a living by writing commercial jingles. In 2000, he returned with a new solo album, Sounds from Home, with Sweet Inspiration following in late 2003. Bonnie, meanwhile, made her solo debut with 1973's Sweet Bonnie Bramlett, recorded with the Average White Band. She then cut three little-noticed albums for Capricorn, and while touring with Stephen Stills in 1979, made headlines when she punched out Elvis Costello in a Columbus, Ohio bar after the British upstart reputedly called Ray Charles a "blind, ignorant n*****." She later changed her professional surname to Sheridan, found Jesus, and was, for a short time, a supporting cast member on the hit 1990s sitcom #Roseanne. Bonnie returned to recording with I'm Still the Same. In 1993, Bekka Bramlett, Delaney and Bonnie's daughter, joined Fleetwood Mac, replacing Stevie Nicks. ~ Jason Ankeny, Rovi 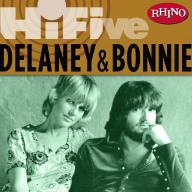 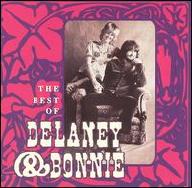 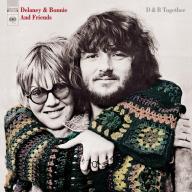 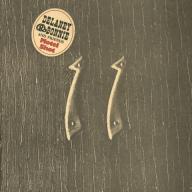 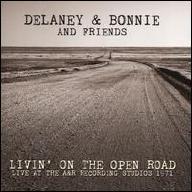 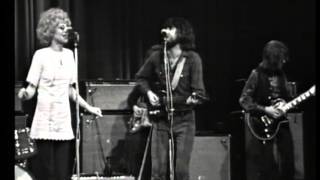 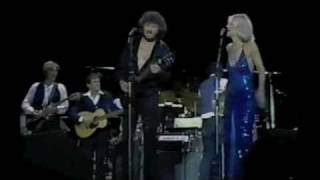 Delaney & Bonnie - Only You Know and I know 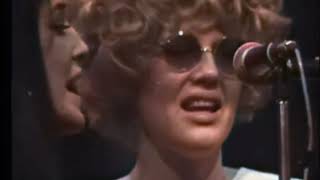 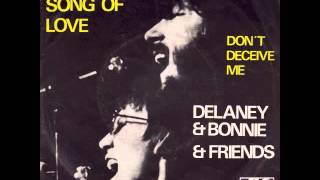 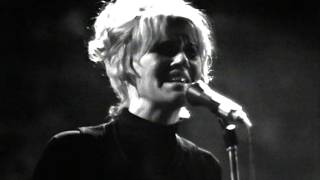 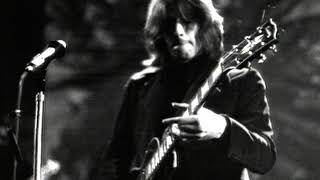 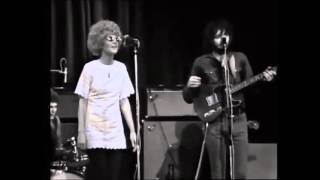