Close
Thomas Bartlett
from Brattleboro, VT
Biography
Thomas Bartlett is a singer, songwriter, and keyboardist known for his work as a producer, an in-demand sideman, and leader of his melancholy art pop project Doveman. While Doveman issued four albums between 2005 and 2009, the alias resurfaced on later releases, including remixes. Also a member of '90s folk outfit Popcorn Behavior in his teens, his first album under his own name was a collaboration with composer and fellow pianist Nico Muhly, released in 2018. Examples of Bartlett's production credits include Glen Hansard, Rhye, the Magnetic Fields, and Mandy Patinkin, while his performances can be heard on recordings spanning Ed Sheeran, Joshua Bell, David Byrne, and Father John Misty. He's also toured as a sideman for the National, Bebel Gilberto, and Antony and the Johnsons, among others.

A native of Brattleboro, Vermont, Bartlett formed the folk group Popcorn Behavior with childhood friend Sam Amidon (fiddle) and his younger brother Stefan Amidon (drums). At the time, their ages ranged from ten to 13. The group released three albums -- their 1993 debut, 1997's Journeywork, and 1999's Strangest Dream with fourth member Keith Murphy (guitar, mandolin) -- before Bartlett moved to London, England, where he studied piano with Maria Curcio. After a year, he relocated to New York City to enroll at Columbia University, though he eventually dropped out when he found work playing with bands including Chocolate Genius and Elysian Fields. Meanwhile, he got a gig as a music critic for Salon.com and put together a weekly download series, which evolved into their daily Audiofile feature in early 2005.

Along with Dougie Bowne, Jacob Danziger, and Peter Ecklund, Sam Amidon contributed to The Acrobat, Bartlett's first Doveman album. Released by Swim Slowly Records in July of 2005, the debut highlighted Bartlett's hushed vocals and moody mix of folk, jazz, classical, and ambient music influences. The follow-up, With My Left Hand I Raise the Dead, arrived via Brassland in 2007 and featured most of the same lineup, but without Danziger, and with Shahzad Ismaily. A year later, the third Doveman LP, Footloose, reworked select songs from the 1984 film musical in the project's distinctly downcast style. The still intimate The Conformist followed on Brassland in 2009 with nearly two dozen guests, including Glen Hansard, Norah Jones, members of the National, and members of the chamber ensemble yMusic, as well as Amidon, Bowne, and Eckland. In 2010, Bartlett contributed a remix to the Tegan and Sara collection Alligator Remixes under the Doveman moniker.

During the span of the four Doveman albums, Bartlett toured and recorded with the National, David Byrne, Hansard's the Swell Season, and Antony and the Johnsons, among others. Known to fellow musicians as a singer/songwriter but also valued as an accompanist, over the next couple of years he performed on recordings by Iron Wine, Sharon Van Etten, and Rufus Wainwright, to name a few. Appearances on albums by Yoko Ono, Joshua Bell, and the National followed in 2013. By then, he was also producing for the likes of Bell X1 (Chop Chop), the Gloaming (The Gloaming), and Dawn Landes (Bluebird), as well as for solo Hansard (Rhythm and Repose, Drive All Night) and Amidon (Bright Sunny South).

In January 2016, Bartlett reacted to the death of David Bowie with a Doveman cover of Bowie's "Lazarus." It was performed by Bartlett with Hansard on vocal harmonies. A year later, he provided keyboards and piano for Ed Sheeran's number one album ÷. Also in 2017, a Doveman remix of Sufjan Stevens' song "Futile Devices" was featured on the soundtrack to Oscar winner Call Me by Your Name. Another Doveman remix appeared on Stevens' The Greatest Gift mixtape. The first half of 2018 saw the release of both Diary: January 27, 2018 and Peter Pears: Balinese Ceremonial Music for Nonesuch Records. The former was the first in a series of albums he produced for Mandy Patinkin (featuring his name and photo on the front cover alongside Patinkin's); the latter was a collaboration with Nico Muhly, also under Bartlett's own name and featuring his vocals. ~ Marcy Donelson, Rovi 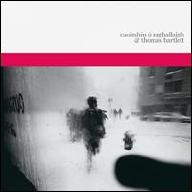 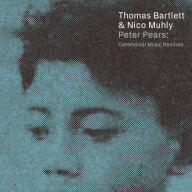 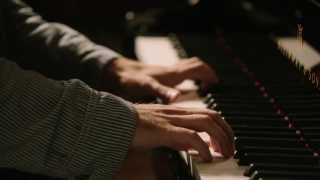 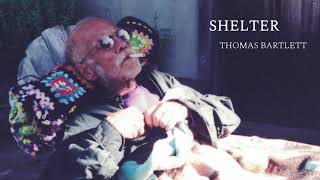 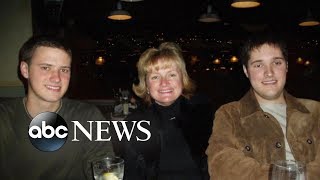 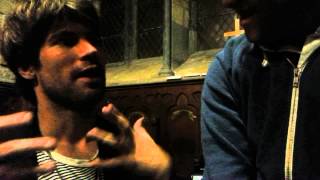 What do you love about your life, Thomas Bartlett? 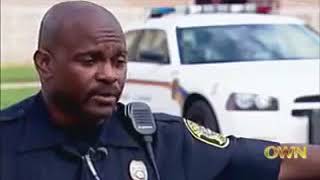 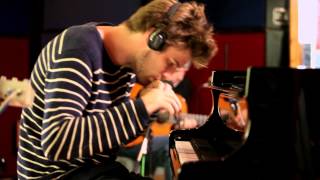 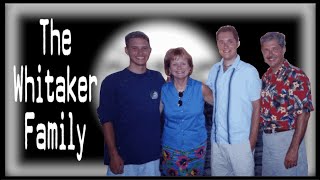