Close
Bebel Gilberto
from New York, NY
May 12, 1966 (age 56)
Biography
Bebel Gilberto is a singer, songwriter, and producer whose rich, evocative, smoky alto and unique phrasing are her trademarks. She the daughter of bossa nova co-creator João Gilberto and prolific Brazilian vocalist Miúcha, and her uncle is songwriter Chico Buarque. Gilberto developed her signature instrument and unique delivery style first as a studio backing vocalist in Brazil and the U.S. She signed to Warner and released a self-titled solo EP in 1986, it won critical acclaim for its futurist take on bossa. In 1991, she began working in both New York and Rio with David Byrne, Arto Lindsay, Towa Tei, and Caetano Veloso. In 2000, After signing with Six Degrees, she issued her hit electro-bossa breakthrough Tanto Tempo. In 2009, she signed to Verve for All in One; recorded in New York, Jamaica, and Brazil, its producers included Mark Ronson, John King, Carlinhos Brown, and Mario Caldato, Jr. Two years later, she played the voice role of Eva, a bird in the animated Disney animated film Rio. On 2014's celebrated Tudo for Sony, she worked with string arranger Miguel Atwood-Ferguson, singer Seu Jorge, and producer Kassin. In 2019, she and producer/songwriter Thomas Bartlett cut Agora and licensed it to PIAS for a 2020 release.

Bebel Gilberto was born in 1966 in New York City, where her father and mother were living at the time. They proceeded to raise her there and in their native Brazil. She learned how to sing with Miúcha, and as a child was already participating in professional musicals like Saltimbancos and Pirlimpimpim. At seven, she made her recording debut on a solo album by her mother. Two years later, she performed with her mother and Stan Getz at Carnegie Hall. In 1983, age 17, Gilberto shared an album with the singer Pedrinho Rodrigues (Um Certo Geraldo Pereira, on Funarte).

Advised by her family, she wisely managed her career. She did not make her solo recording debut until three years later with 1986's Bebel Gilberto EP. Its songs were written in collaboration with several Brazilian pop/rock artists including Cazuza and Dé.

In 1991, Gilberto returned to New York and started gigging in clubs, performing at Lincoln Center and working with David Byrne and Arto Lindsay, among others. That same year, she participated (with Gal Costa, Naná Vasconcelos, and Laurie Anderson) in a tribute to Carmen Miranda as re-imagined by Arto Lindsay. She began participating in productions that targeted the dance music market with a Brazilian bossa nova flair, even co-writing the worldwide hit "Technova" with Deee-Lite's DJ/producer Towa Tei. Gilberto also appeared in singles by the Thievery Corporation ("Só Com Você") and the duo Arling Cameron ("Sem Contenção"), and had relocated to England by the end of the '90s. In 1998, Gilberto had a duet with João Gilberto in his Carnegie Hall concert.

Tanto Tempo arrived in 2000 on Ziriguiboom Records and fared well on the World Music charts, eventually winning two Latin Grammy nominations for Best New Artist and Best Música Popular Brasileira Album in 2001. Its companion, Tanto Tempo Remixes, was also issued that same year, and Gilberto hooked up with producer Marius de Vries for her second album shortly thereafter. The introspective, self-titled effort appeared in mid-2004, followed three years later by Momento, which featured appearances from Brazilian Girls and Orquestra Imperial, and by All in One in 2009.

Although Gilberto's husband, Didiê Cunha, was the executive producer and sound engineer for All in One, by the time of the sessions for the Mario Caldato, Jr.-produced 2014 album, Tudo, the pair had divorced, and much of that record's original material was inspired by their split. Released during the same frenzied year Brazil hosted the World Cup soccer tournament, interest in the nation's music, food, and lifestyles saturated popular culture. Tudo topped the World Music charts and six weeks there. In addition, Gilberto also took over managing her father's tangled financial affairs, eventually winning some $43 million in disputed royalties from an international court.

After riding her chart popularity on tour, Gilberto felt a bit stuck creatively. She'd split with Sony, then took a break to search for new inspiration. While traveling in Italy, words began to appear, demanding she write them down. A week after returning to New York, she called producer Thomas Bartlett out of the blue just to catch up. The pair were good friends and had worked on tracks for All in One together. Bartlett asked her to visit his studio the following day. They tracked some ideas and had so much fun, without realizing it, they had begun cutting an album. They tracked 17 songs, with both contributing ideas to shape the album's sound and feel. (Though Gilberto had sung in English on Tudo, Bartlett convinced her to sing in Portuguese.) Without a label, recording presented no pressure or deadlines. In 2018, Gilberto suffered the death of both parents as well as her best friend. She and Bartlett continued working piecemeal whenever she could find time while settling her folk's estates in Brazil. In late 2019, she completed the full-length Agora. Previewed by the "Deixa" video single in March 2020, the set was released in August through PIAS. ~ Thom Jurek & Alvaro Neder, Rovi 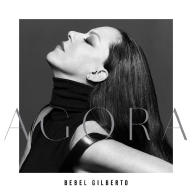 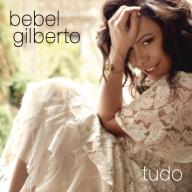 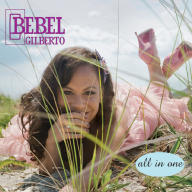 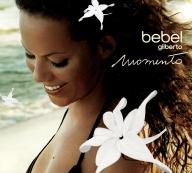 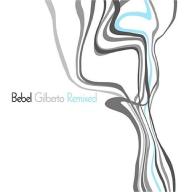 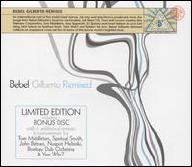 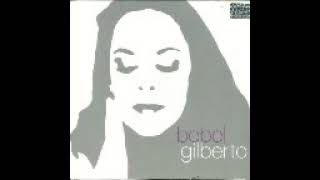 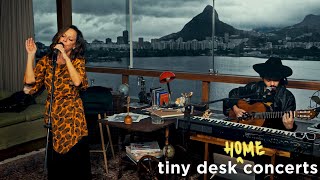 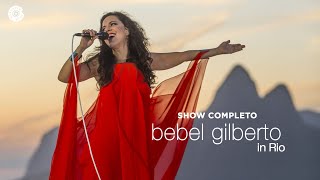 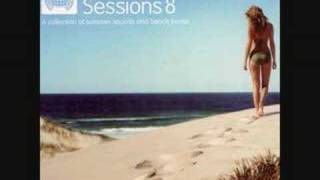 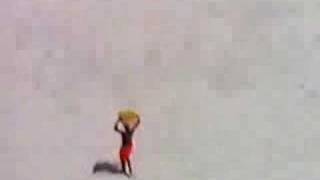 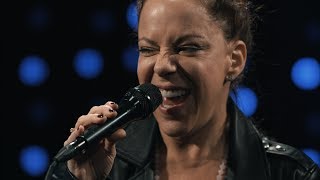 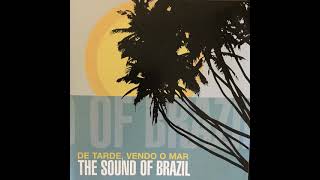