Close
Rich Brian
from Jakarta, Indonesia
September 3, 1999 (age 22)
Biography
Indonesian rapper and Internet personality Rich Brian (born Brian Imanuel) captured mainstream attention in 2016 when he debuted as Rich Chigga with the viral hit "Dat $tick." The track caught international eyes and ears after a reaction video was released to promote the song; it featured American rappers like Ghostface Killah, 21 Savage, Flatbush Zombies, and Desiigner, who reacted with mostly positive praise. Ironically wearing a pink polo and a fanny pack, Imanuel let his deep voice and cadence speak for itself, challenging preconceived notions about how Asian rappers could sound. Soon after, Imanuel signed with CXSHXNLY -- home to fellow Asian artists like Dumbfoundead and Keith Ape -- and continued to build his rap career. He was 17 at the time. Two full-length albums, 2018's Amen and 2019's The Sailor, followed, both making strong Top 50 entries on the Billboard charts. Brian kicked off the next decade with an EP, 1999, followed in 2021 by singles like "Sydney" and "New Tooth."

Growing up in Indonesia, Imanuel got his start with social media in 2010 when he was 11 years old. At first, he posted dark comedy videos that often lampooned American culture, which he consumed via online videos. He taught himself English by watching such clips and by listening to rappers like Childish Gambino, 2 Chainz, Macklemore, and Tyler, The Creator. In 2015, Imanuel began releasing satirical songs as Rich Chigga. The first, "Living the Dream," introduced his brand as a button-pushing, controversy-courting, yet ironic presence. He produced culturally appropriated content about gang violence, drinking, and drugs -- though he didn't partake in any of it -- while also voicing prominent problems concerning his home country, like government corruption and street violence. After the success of "Dat $tick," he released "Who That Be" and a "Dat $tick" remix, which featured Pouya and Ghostface Killah on guest verses. Various incendiary singles were released in a flurry in 2017, including "Back at It," "Chaos," "Glow Like Dat," and "Gospel," the latter of which featured Keith Ape and XXXTENTACION and reached the Top Ten of Billboard's R&B charts.

At the start of 2018, the rapper shed the controversial Rich Chigga moniker and began performing as Rich Brian. His debut full-length, Amen, landed in January on the 88rising label. Charting in the Top 20 of the Billboard 200, the album also featured guests Joji ("Introvert") and Migos' Offset ("Attention"). The following year, he released the single "Yellow," which debuted Brian's rich singing voice. The song landed on his official sophomore effort, The Sailor. Released in July 2019, the album featured appearances by Bekon, RZA, and labelmate Joji, debuting just outside the Top 50 on the Billboard 200. In April of 2020, he returned with new single "BALI," featuring a guest cameo from Guapdad 4000. After rounding out the year with the 1999 EP, Brian issued the single "Sydney" in early 2021. Two more songs, "California" featuring Warren Hue and the solo track "New Tooth," appeared later in the year. ~ Neil Z. Yeung, Rovi 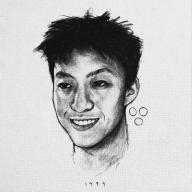 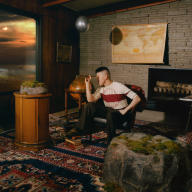 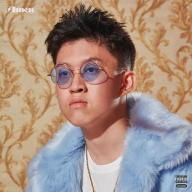 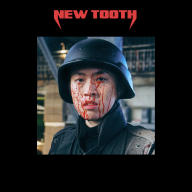 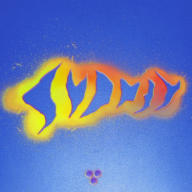 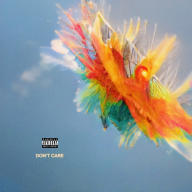 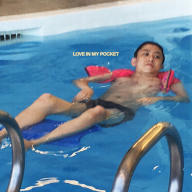 Love In My Pocket
2020
Videos
Close 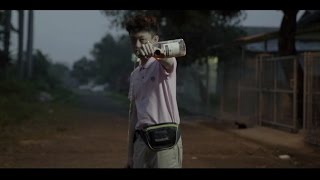 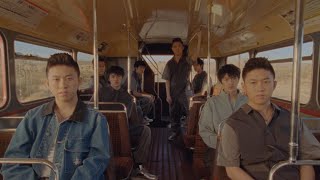 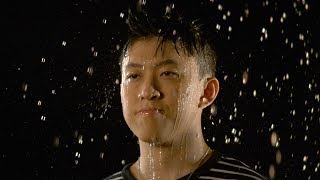 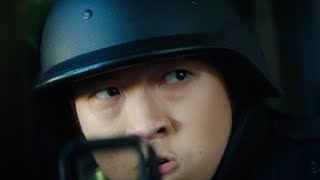 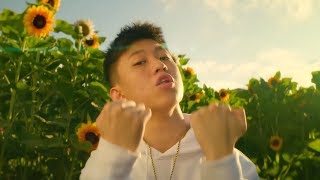 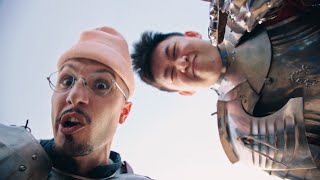 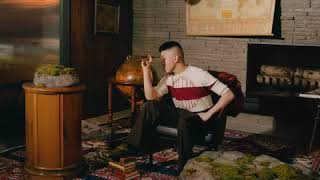