Close
Lloyd Glenn
from San Antonio, TX
November 21, 1909 - May 23, 1985 (age 75)
Biography
As an integral behind-the-scenes fixture on the L.A. postwar blues scene, pianist/arranger/A&R man Lloyd Glenn had few equals. His rolling ivories anchored many of Lowell Fulson's best waxings for Swing Time and Checker, and he scored his own major hits on Swing Time with the imaginative instrumentals Old Time Shuffle Blues in 1950 and Chica Boo the next year. Glenn was already an experienced musician when he left the Lone Star state for sunny California in 1942. His early sessions there included backing T-Bone Walker at the 1947 Capitol date that produced the guitarist's immortal Call It Stormy Monday. Glenn recorded for the first time under his own name the same year for Imperial with his band, the Joymakers, which included guitarist Gene Phillips, saxist Marshall Royal, and singer Geraldine Carter. 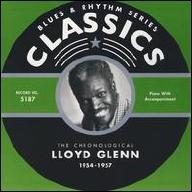 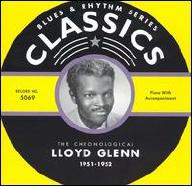 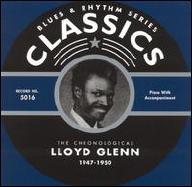 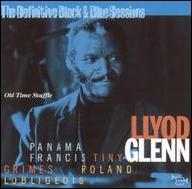 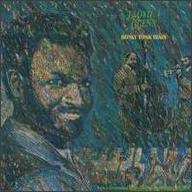 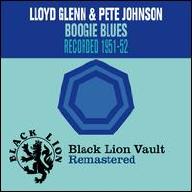 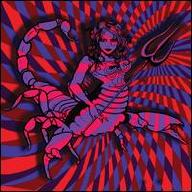 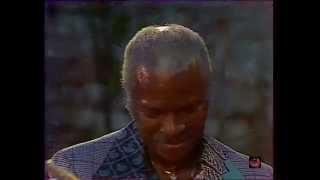 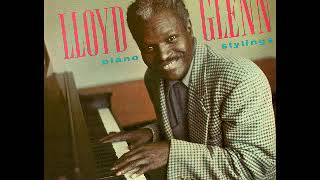 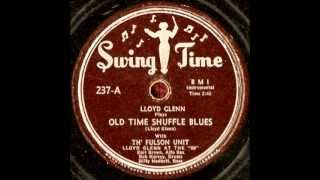 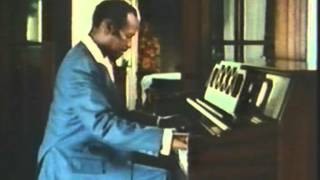 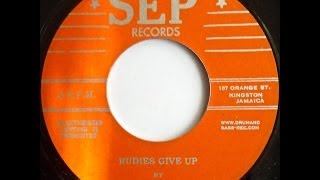 Glen & lloyd - Rudies Give Up 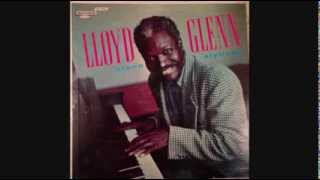 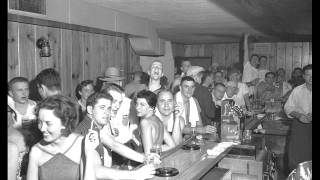