Close
Marshall Royal
from Sapulpa, OK
May 12, 1912 - May 9, 1995 (age 82)
Biography
For close to 20 years -- from the early '50s until 1970 -- the characteristic sax sound of Count Basie's big band was topped by the clear, vibrating lead alto of Marshall Royal. Royal was, by all accounts, a competent swing-based soloist, but his strength was first and foremost as a team player. Royal's style became the prototype for swinging a sax section; his slightly behind-the-beat phrasing, pronounced vibrato, and aggressive leadership influenced a subsequent generation of ensemble players.

As a child, Royal learned to play violin, guitar, and various reed instruments; trumpeter Ernie Royal was his brother. He began performing in public at the age of 13. Royal spent much of the '30s with Les Hite's band; he also recorded with Art Tatum around that time. Royal joined Lionel Hampton's band in 1940, staying two years. During the war, Royal served in a Navy band. In 1946, he played with Eddie Heywood before moving to Los Angeles. Royal worked in the studios for a time, and then, in 1951, he joined the septet Count Basie had formed following the demise of his big band. Basie reorganized the big band the next year, with Royal ensconced as lead altoist and music director -- dual roles he would occupy until 1970. After leaving Basie, Royal settled for good in Los Angeles. Royal played and recorded with Bill Berry's big band and the Frankie Capp-Nat Pierce Juggernaut. In 1977, he recorded as a soloist with Dave Frishberg, and in 1978 with Warren Vache. In the late '70s and early '80s, Royal recorded with a band he co-led with Snooky Young, as well as under his own name. Royal kept busy during the '80s; among his activities was a 1982 record date with Ella Fitzgerald and a 1987 Concord Jazz Festival Basie tribute led by Gene Harris. Royal stayed in touch with his ex-Basie colleagues as well, recording with the big bands of Ernie Wilkins and Frank Wess in 1990. ~ Chris Kelsey, Rovi

Marshal Royal - "I Can't Get Started" - on the saxophone 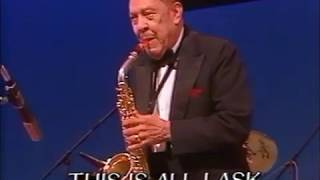 Frank Wess & Harry Edison Orchestra Feat. Marshall Royal - This Is All I Ask 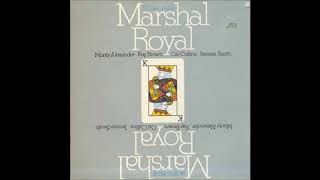 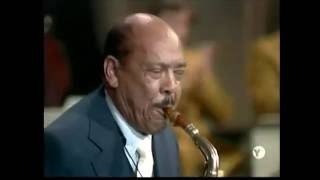 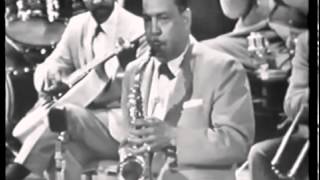 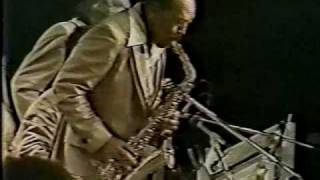