Close
Delroy Edwards
from Los Angeles, CA
Biography
Los Angeles native Delroy Edwards produces gritty, lo-fi house tracks in addition to trippy, abstract mixtapes, primarily on his own L.A. Club Resource label. An enthusiast of regional dance and hip-hop styles from cities such as New Orleans and Chicago, he also co-runs Gene's Liquor, which distributes obscure rap tapes and house 12"s in addition to releases from his own label. Edwards grew up absorbing everything from post-punk and industrial to funk and R&B. He moved to New York City in 2010 and worked at A1 Records along with Ron Morelli, who founded the L.I.E.S. (Long Island Electrical Systems) label. Edwards' dance tracks fit in perfectly with the label's outsider house aesthetic, and his debut 12", 4 Club Use Only, appeared in 2012. The record was well received, and contributed to the quickly escalating buzz surrounding the label. Edwards continued releasing 12"s on the label, but he moved back to his home city and started L.A. Club Resource in 2013. He also collaborated with FunkinEven on a 12" released by Apron Records.

In 2014, The Death of Rave (an imprint of distributor Boomkat) released Edwards' LP Teenage Tapes, which consisted of more experimental recordings he'd made while a student in art school. On his own label, he released several volumes of DJ Screw-inspired Slowed Down Funk mixtapes, which featured edits of laid-back Southern rap and '80s R&B grooves filtered through his hazy, lo-fi sensibilities. Following the club-centered EPs Can U Get With and Kickin Butts!!, Edwards released his proper full-length debut, Hangin' at the Beach, in 2016. The ambitious 30-track album was closer to the Slowed Down Funk beat tapes than his 12"s, but still included some bite-sized takes on his hissy, blown-out style of dance music, as well as several tracks that nodded toward his post-punk and new wave influences. It was followed two years later by the similarly mammoth Rio Grande, a 22-track LP of bright yet murky dance tracks, as well as the 14-track Aftershock, his first L.I.E.S. release in five years. ~ Paul Simpson, Rovi 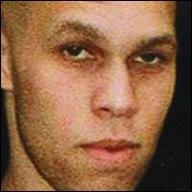 Hangin' At The Beach
2016
Videos
Close 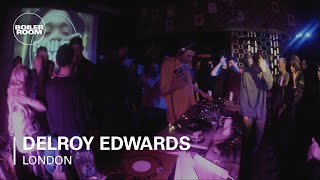 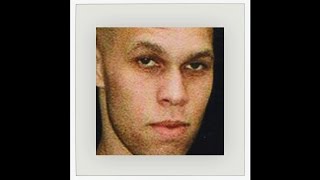 Delroy Edwards - Hangin' at the Beach 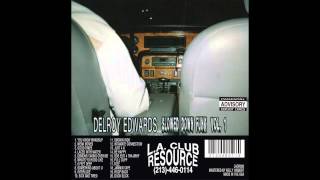 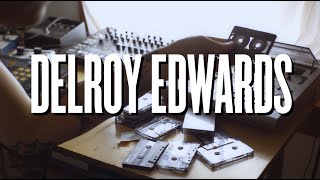 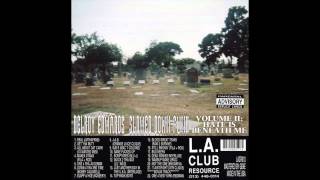 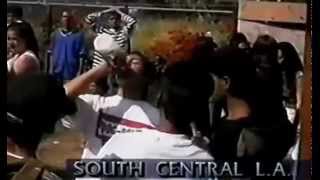 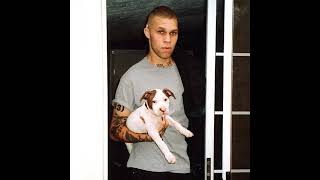