Close
Steve Sholes
from Washington D.C.
February 12, 1911 - April 22, 1968 (age 57)
Biography
Steve Sholes was one of the most influential producers in postwar music; he was responsible not only for the birth of the Nashville Sound, but also for signing Chet Atkins and Elvis Presley to RCA. Sholes was born in Washington, D.C. in 1911, but his family moved to New Jersey in the 1920s, and it was while attending high school in 1929 that he first took a part-time job in sales with RCA-Victor Records. After college, in 1935 he returned to RCA, joining the jazz artists & repertory department. During World War II, while serving in the army, he was responsible for producing "V-Discs" -- records made for distribution specifically to servicemen overseas as part of the war effort -- by Fats Waller.

In 1945, upon his release from the military, Sholes returned to RCA and became manager of the company's country & western and rhythm & blues A&R. Among his first signings were the Sons of the Pioneers, who became the linchpin of the company's burgeoning country & western line-up. In 1949, Sholes signed guitarist Chet Atkins to the label to provide RCA with a competitor to Merle Travis on Capitol. He ended up getting far more than a guitar virtuoso -- Atkins proved to be a master arranger and producer as well. Although cowboy groups like the Pioneers hit hard times in the early '50s, country music was undergoing a boom, and Sholes was prepared to expand the company's roster. He brought such artists as Elton Britt, Eddie Arnold, the Browns, Homer Jethro, Hank Snow, Hank Locklin, Jim Reeves, Pee Wee King, and Elvis Presley to RCA. By the end of the 1950s, RCA was a country music powerhouse, with one of the strongest rosters in the business, much of it Sholes' doing.

In 1957, Sholes promoted Chet Atkins to production manager in Nashville, and he became one of the most successful producers in the history of country music. In the 1960s, RCA became the home to such artists as Porter Wagoner, Dolly Parton, and Waylon Jennings, even as its best 1950s artists continued to fare well in the marketplace. This was the decade that the so-called "Nashville Sound" nurtured by Sholes and Atkins came into its own as the dominant commercial force in country music, and RCA was the label that best exemplified that sound. Sholes was also a key player in organizing and raising money for the Country Music Hall of Fame, which opened in 1967. By that time, Sholes was nearing the uppermost echelon of RCA management, having been promoted to Vice President in charge of Pop Artists and Repertory that same year. He was elected to the Country Music Hall of Fame in 1967, the year that it opened, and died of a heart attack in Nashville at the age of 57. ~ Bruce Eder, Rovi 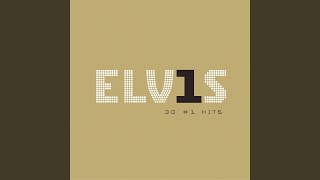 Crying In the Chapel 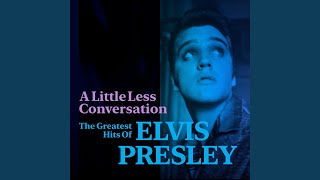 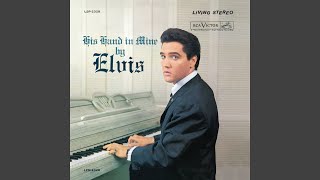 Working on the Building 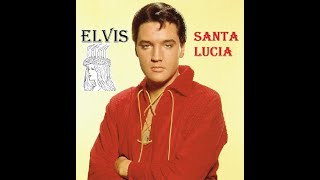 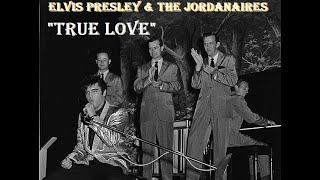 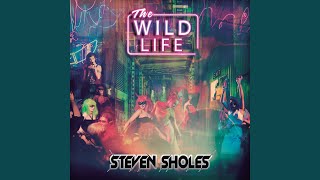