Close
Emil Gilels
from Odessa, Russia
October 19, 1916 - October 14, 1985 (age 68)
Biography
Emil Gilels was one of the great pianists of history. He was a master of a wide repertory from the time of Bach to his own era, and one of the first pianists to adopt a modern, more objective style of playing and interpreting music.

His family was musical; his sister Elizaveta had a national reputation as a solo and chamber violinist, and married fellow violinist Leonid Kogan. Emil entered the Odessa Institute of Music and Drama in 1922 to study with Yakov Tkatch and Berthe Ringold. Following a successful debut as a child prodigy in 1929, he transferred to study with Reingbald at Odessa Conservatory. (Some biographies confuse Ringold and Reingbald.)

In 1933 he won the first All Union Musicians' Contests, initiating its rapid rise to become the leading musical performance competition in the U.S.S.R. Even with this success, he carefully continued his education, remaining at Odessa Conservatory until he graduated in 1935. After that he continued his studies as a graduate student at the Moscow Conservatory with Heinrich Neuhaus.

In 1938 he took another prestigious first prize at the Ysaÿe International Festival in Brussels. In the same year he was engaged as a teacher at Moscow Conservatory. He planned to launch his international career in 1939, beginning with a visit to the New York World's Fair, but the outbreak of World War II in Europe prevented his travel.

During the war he was evacuated to the East in 1941 when the German armies reached the outskirts of Moscow. He resumed his career in 1946, and soon won the Stalin Prize. He finally made his first appearance outside the Soviet Union in 1947, when he visited several European cities, but frigid diplomatic relations between Washington and Moscow prevented his appearance in the United States until 1955, when he became the first prominent Soviet performing artist to play a concert there on October 3, with the Tchaikovsky First Piano Concerto in Philadelphia, Eugene Ormandy conducting. The resulting storm of acclaim led to his returning to the U.S. 13 more times.

He debuted in England in 1959 to similar success. He became known for his refined yet powerful performances of great concentration and attention to the inner logic of the music. He was noted for his performances of Bach, Beethoven, Schubert, Schumann, Chopin, Liszt, Tchaikovsky, Brahms, and Shostakovich. He made numerous recordings, both for the Soviet state recording agencies (many of which are reappearing in improved sound on compact disc) and on Western labels. He was a two-time recipient the Order of Lenin., Rovi 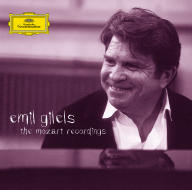 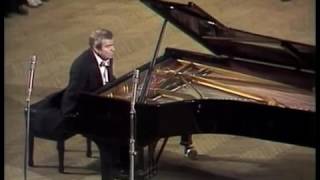 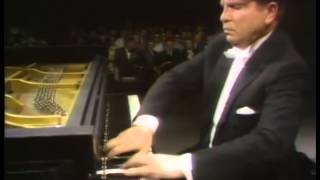 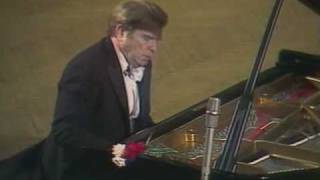 Gilels plays the Prelude in B minor (Bach / Siloti) 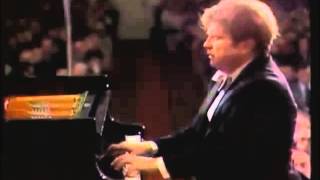 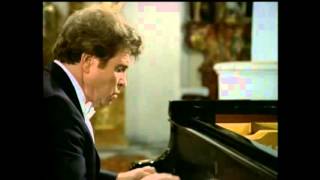 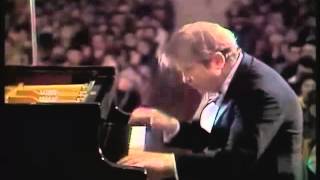 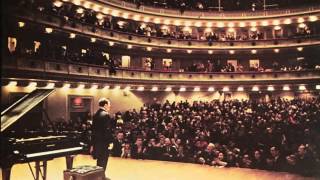