Close
Danny Ocean
from Caracas, Venezuela
May 5, 1992 (age 30)
Biography
Singer/producer Danny Ocean slowly rose to global fame with his record-breaking song "Me Rehúso." Blending Latin rhythms, EDM production, and pop hooks, he eventually amassed over a billion streams with that single alone, while other tracks from his 2019 album 54+1 also did numbers in the hundreds of millions. 2020 and 2021 saw hitmaking collaborations with Karol G ("Miedito o Qué?") and Tokischa ("Dorito & Coca Cola").

Ocean was born Daniel Morales in Caracas, Venezuela. He worked for a time under the moniker Danny O.C.T., beginning a music career around 2009 and producing several EPs before relocating to Miami, Florida, around 2015 to escape the bleak political and economic landscape of Venezuela. Working low-paying jobs and feeling generally lonely and displaced, Morales wrote the song "Me Rehúso" in 2016, thinking of his girlfriend back in Venezuela. He uploaded the song to his YouTube channel, and while it was slow to catch on, the track eventually became a viral hit, streamed hundreds of millions of times online, and even went so far as to demand a relaunch and an English-language version, "Baby I Won't."

Ocean signed to an interesting partnership of major labels in 2017, with Warner Music Latina handling his Spanish-language recordings while Atlantic released his English-language material. In 2018, he teamed up with Skrillex for the single "Epa Wei." His full-length debut, 54+1, was released in March 2019. Ocean continued to issue stand-alone tracks, including songs of his own like "Dime Tú" and collaborations with other artists, as on the summery 2020 single "Miedito o Qué?" with Karol G and 2021's sensuous "Dorito & Coca Cola" with Dominican rapper Tokischa. ~ Fred Thomas, Rovi 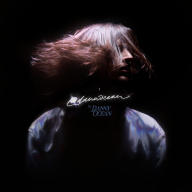 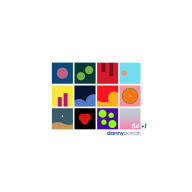 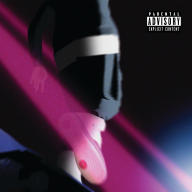 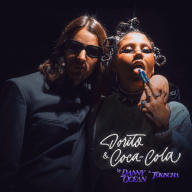 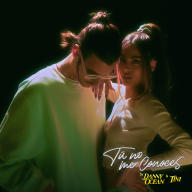 Tú no me conoces
2021
Videos
Close 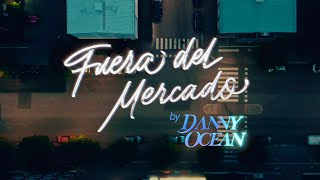 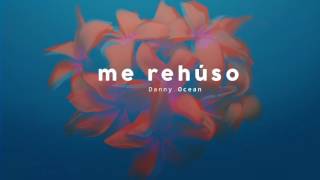 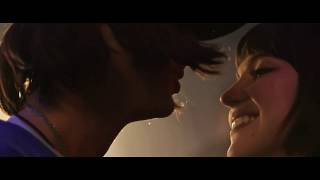 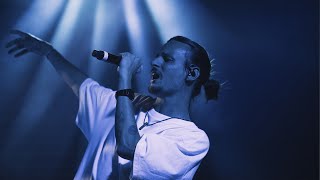 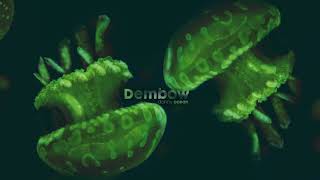 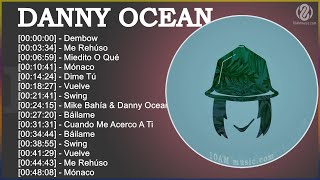 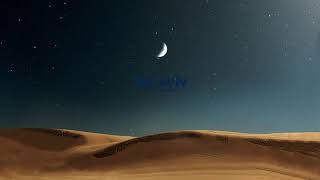