Quiles was born in Connecticut but raised in Puerto Rico after his parents split. He returned to Bridgeport, Connecticut in order to finish high school. His musical obsessions began early, thanks to his older brother's record collection, which included recordings by reggaetoneros such as Daddy Yankee, Don Omar, Wisin Yandel, and Tego Calderon. Quiles penned his first song at age 12. After graduating high school, he moved back to Puerto Rico to try his hand at becoming a singer. He went all-in and had no backup plan. He began a short-lived collaboration with the duo Genio and Baby Johnny, but little more than a year later he relocated to Orlando, Florida, where he recorded his first single, "Algo Contigo," with producer Lelo (Jowell Randy, Wisin Yandel).

Quiles signed with Rich Music, based in Miami, in August 2013. His first singles for the label were "Orgullo" and a remix featuring the Colombian singer J Balvin. It was a Top 20 hit on the Latin Rhythm Airplay chart. The single "Me Curare" landed well inside the Top Ten on several Tropical Songs charts. It was followed by "Esta Noche" featuring Maluma and J Alvarez. The track was remixed by Farruko and re-released in 2015. That same year, Quiles signed to Rich Music and released his debut EP, Carpe Diem, followed a couple of months later with the Justin Quiles Edition from producers Los de la Nazza in their popular mix series El Imperio Nazza. It reached number nine on the Hot Latin albums chart. Quiles' proper full-length debut, La Promesa, was issued by Rich in July; it topped the Latin Rhythm Albums list and entered the top Latin Albums chart at number two. Its single, "Si Ella Quisiera," got a remix from Yandel Gadiel. It peaked at number eight at Tropical Songs and at 20 on the Latin Pop Songs chart. It was certified Platinum in Spain and remained on the charts for 50 weeks. Also in 2016, he issued a self-titled EP under his alter ego, JQ Miliano.

In 2017, Quiles received a Premios Juventud nomination for Best New Artist. He toured Europe, the Caribbean, and the United States. He released his first trap single, "Crecia" (featuring Bad Bunny & Almighty). He followed with "Cuestion de Tiempo" (featuring Jory Boy) and "Tu Pollo" (featuring Sech), and was featured along with Fuego on "Baila Toma" by Osmani Garcia and "Todo Cambio" by Becky G. In July he opened the Premios Juventud Awards with a performance of "Egoista" that peaked at 18 on the Latin Pop Songs chart and 25 on Latin Airplay in the U.S. The song also charted inside the Top 20 across Latin America. In addition to writing hits for other artists, touring, and working on his own albums, Quiles is a crusader against domestic violence and campaigns with the National Coalition Against Domestic Violence to raise awareness of it (due to his own early family experiences). In 2018, Puerto Rico's Paoli Awards honored Quiles as a "Humanitarian Ambassador" for his efforts. The same year he issued two Top 50-charting singles, "Ropa Interior" and "No Quiero Amarte" (featuring Zion Lennox) as pre-releases for his sophomore full-length on WEA Latina. In January of 2019, Quiles was featured on Mozart La Para's chart hit "Mujeres." Two months later he issued the single "Comerte a Besos" (featuring Nicky Jam and Wisin). Quiles issued his second album, Realidad (consisting of all-original material), at the end of May. It entered the album, airplay, and streaming charts inside the Top 40. Of the four singles and videos Quiles issued in 2020, "Pam" (feat. Daddy Yankee and El Alfa), peaked at 14. "Jeans" landed inside the Top 40 on the Hot Latin Songs chart and remained there for nine weeks. His own collaborative appearance on "Porfa," alongside Feid, J Balvin, Maluma, Nicky Jam, and Sech, peaked at 11 and spent 20 weeks on the chart. The track also netted Quiles a Latin Grammy nomination in the category of Best Reggaeton performance.

In 2021, he soared to the top of the Latin Rhythm Albums chart and number 12 sat Top Latin Albums with his third full-length, La Última Promesa. His list of high-profile collaborators on the date included Rauw Alejandro, Sech, Maluma, Zion Lennox, Mariah Angeliq, and Lenny Tavarez. In March 2022, he collaborated with Eladio Carrion on the single "Gucci Fendi." Its accompanying video registered nearly ten million views during its first week. ~ Thom Jurek, Rovi 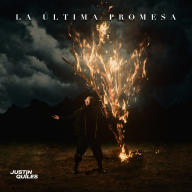 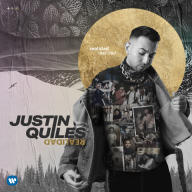 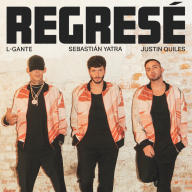 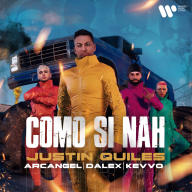 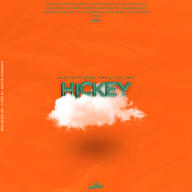 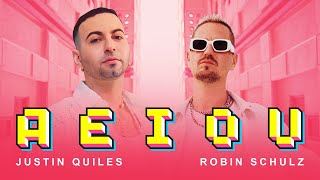 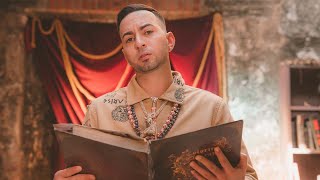 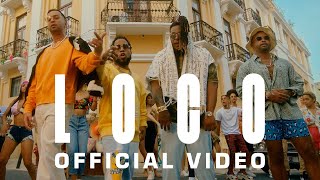 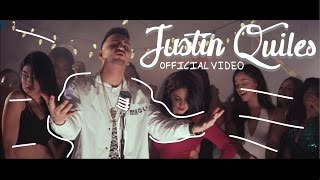 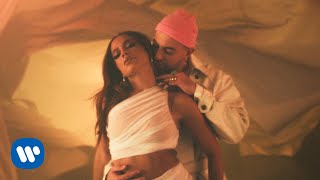 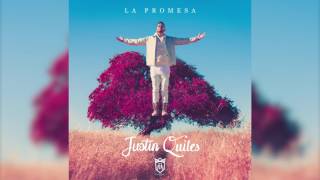 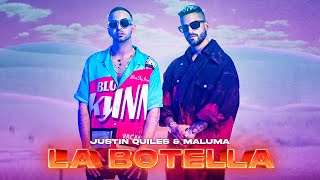