Close
Ian Mitchell
from Downpatrick, County Down, Northern Ireland
August 22, 1958 - September 2, 2020 (age 62)
Biography
Just 16 years old when he was plucked from the obscurity of a Belfast club band and thrust into the fiery glare of the Bay City Rollers, Ian Mitchell was a member of Scotland's Scariest for just nine months, between March and December 1976. History records this era as the most successful in the group's history ("Saturday Night" topped the U.S. chart during his stint), but the tension and in-fighting were intolerable. Finally decreeing, "I had to get out before I put my head in the gas oven," Mitchell fled home to Northern Ireland, where he reconvened the band full of school friends he'd left behind at the start of his adventure.

Changing their name from the original Young City Stars to the more intriguing Rosetta Stone (lifted from a Barry Blue B-side), and retaining the services of Rollers manager Tam Paton, Mitchell initially seemed destined to maintain his high profile. Tours of Japan and Thailand were massively successful, while three singles -- covers of the '60s oldies "Sunshine of Your Love," "If Paradise Is Half as Nice," and "Sheila," plus their own "Try It On" -- all charted high in those same territories. Neither Britain nor the U.S. seemed to care, however, and after Rosetta Stone's debut album, Rock Pictures, crashed, a second LP (1978's Caught in the Act) did not even find a Western release.

Mitchell quit Rosetta Stone in February 1979, severing his ties with Paton at the same time. Plans for a new band, however, remained on ice until early spring, when he was taking a taxi across London one day and was recognized by the driver -- who just happened to be a guitarist. At that time, Paul Jackson was a member of the 20th Century Heroes, a group that grew out of the almost-was pop sensation Artful Dodger in 1978. The group was still struggling to coalesce: Jackson, together with former Dodgers Lindsay Honey (drums) and John Jay (bass), were the only full-time members, and when Mitchell suggested they try working together, it really wasn't much of a sacrifice. Joined by keyboard player Nicky Diamond, the newly named Ian Mitchell Band was launched in May 1979. Once again, the U.K. and U.S. didn't want to know; the Ian Mitchell Band played just one gig in Britain at a pub outside London. Tours of Europe and the Far East, however, were riotously successful and, over the next year, the band released three albums (Lonely Nights, Suddenly You Love Me, and Goin' Crazy) and four singles ("Lonely Nights," "Suddenly You Love Me," "Take Me Back," and "Peek-a-Boo Love"), all to varying degrees of precious metallic success. In June 1980, however, that old chestnut "musical differences" raised its head and, that month, Jackson and Diamond quit.

The search for a new guitarist ended with the arrival of Lea Hart, formerly of Slowbone and the Roll-Ups, while a second drummer, Kim Wylie (aka John Towe), was recruited from a virtual who's-who of classic punk bands (Chelsea, the Adverts, ATV, Generation X) and the band returned to Japan. That fall, however, the Ian Mitchell Band determined to try and break Britain, reinventing themselves as a softcore glam band and blitzing the capitol's pubs and clubs. "It was," Wylie later mused, "quite a comedown."

Attempts to land a record deal failed, although Hart, Honey, and Wylie alone scored a minor U.K. hit in April 1981, "Small Ads," with the novelty band of the same name. Two months later, the Ian Mitchell Band changed its name to La Rox and recorded Hart's "Photograph" as their own potential first 45, for the tiny FM label. The departure of Jay (for the Hitmen) that fall saw that track scrapped; with new bassist Murray Ward (ex-Downtown Flyers and the London Cowboys) on board, they cut a new single, a new version of Slowbone's "Can I Bring You Love." It did nothing, however, and the band began to crumble. Hart departed in early 1982, Honey and Towe followed. Mitchell and Ward continued working together for a time, but the magic of La Rox was never rekindled, at least not by the band's own members. Looking back, however, Mitchell is in doubt that "we certainly paved the way for the likes of Hanoi Rocks and Girl to break through, and all those other nice, clean rock groups who were frightened to take a chance."

Since that time, Mitchell has drifted between his own incredibly entertaining projects, and occasional Roller- and Rosetta Stone-shaped reunions -- albums include a 20-track Rosetta Stone anthology, and the Rearranged retrospective of solo and band work. Mitchell also contributed his own distinctive versions of Christmas hits by Slade, Wizzard, and Bing Crosby to the festively themed Gift collection. Ian Mitchell died on September 2, 2020 at the age of 62. ~ Dave Thompson, Rovi 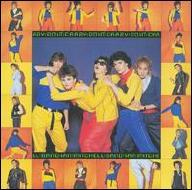 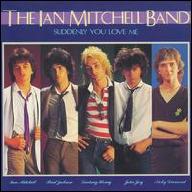 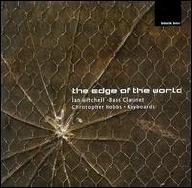 Edge of the World
2000
Videos
Close 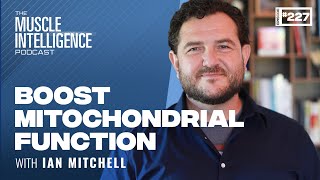 BOOST Mitochondrial Function and EXPAND Your Mind with Ian Mitchell 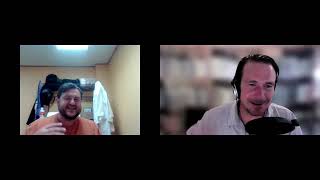 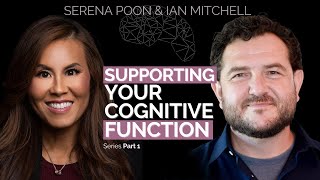 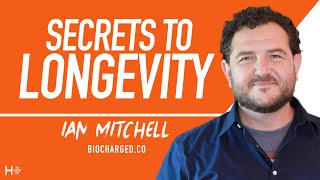 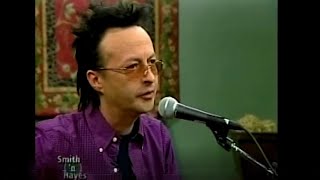 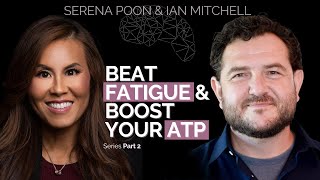