Close
Bay City Rollers
from Edinburgh, Scotland
formed January 1, 1967 - January 1, 1978 (age 11)
Biography
Bay City Rollers were a pop phenomenon in the mid-'70s, taking their money-in-the-bank mix of good looks, pop hooks, and just a dash of rock & roll danger from their native Scotland to the rest of Great Britain and then North America. The Rollers' biggest hits ("Bye, Bye, Baby," "Give a Little Love," "Saturday Night") were pure bubblegum in the tradition of the Partridge Family and Ohio Express, and they proved hugely popular with adolescent girls.

The origins of the group go back to the formation of the duo the Longmuir Brothers in the late '60s, consisting of drummer Derek Longmuir and his bass-playing brother Alan. They eventually changed their name to the Saxons, adding singer Nobby Clarke and John Devine. They changed their name again by pointing at random to a spot on a map of the United States, hitting on Bay City, Michigan. Their first hit was a cover of the Gentrys' "Keep on Dancing," which reached number nine in the U.K. in September 1971. In June 1972, guitarist Eric Faulkner joined. In January 1973, singer Leslie McKeown and guitarist Stuart Wood replaced Clarke and Devine, stabilizing the quintet's lineup.

After flopping with three singles, they finally hit the Top Ten again in February 1974 with "Remember." At this point, the Rollers had become a teen sensation in Great Britain with their good looks and tartan knickers, and they scored a series of Top Ten U.K. hits over the next two-and-a-half years: "Shang-a-Lang," "Summerlove Sensation," "All of Me Loves All of You," "Bye Bye Baby" (a cover of a Four Seasons hit that went to number one), "Give a Little Love" (another number one), "Money Honey," "Love Me Like I Love You," and "I Only Want to Be with You" (a cover of the Dusty Springfield hit). Their albums Rollin', Once Upon a Star, Wouldn't You Like It, and Dedication were also Top Ten successes, with Rollin' and Once Upon a Star reaching number one. They scored their first U.S. hit with "Saturday Night," which was released in September 1975 and hit number one in January 1976. It was followed by the Top Ten hits "Money Honey" and "You Made Me Believe in Magic." The Rollers also had five straight gold albums in the U.S.: Bay City Rollers, Rock 'n' Roll Love Letter, Dedication, It's a Game, and Greatest Hits.

Alan Longmuir left the band in June 1976 and was replaced by Ian Mitchell, who was in turn replaced by Pat McGlynn. Longmuir returned in 1978, the same year that McKeown was replaced by Duncan Faure and Faulkner quit to go solo. But by then, the Bay City Rollers had scored their last hits. Ian Mitchell died on September 2, 2020 at the age of 62. Less than a year later, lead singer Leslie McKeown died on April 20, 2021; he was 65. ~ William Ruhlmann, Rovi 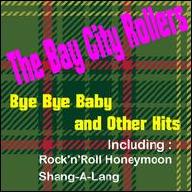 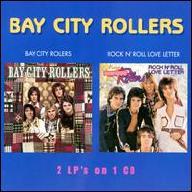 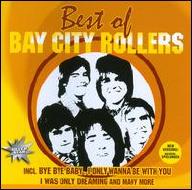 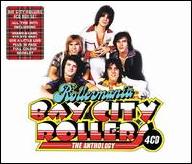 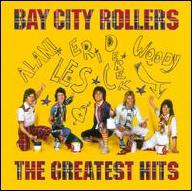 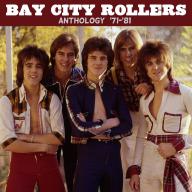 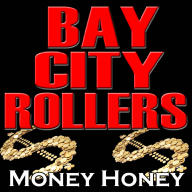 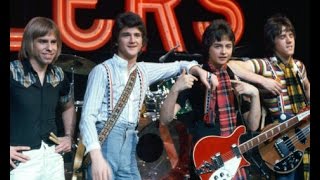 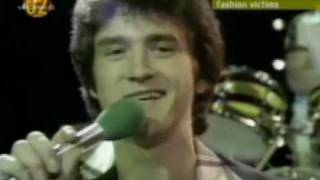 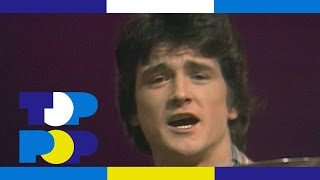 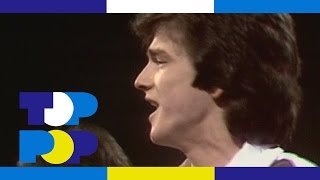 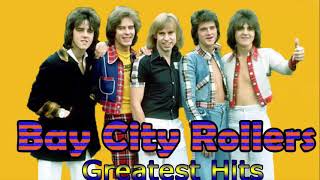 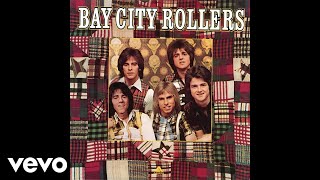 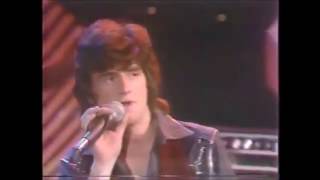