Close
Donna Loren
from Boston, MA
March 7, 1947 (age 75)
Biography
Donna Loren never quite rose to full-fledged stardom, but she was a significant presence in the pop culture universe of the '60s as a model, actress, and vocalist. Born Donna Zukor in Boston, Massachusetts on March 7, 1947, she grew up in Southern California, where her father worked as an animator for Walt Disney Studios. Donna displayed a precocious ability as a singer, winning a talent contest when she was just five; by the time she was eight, she was working professionally, singing commercial jingles, and she cut her first record, "I Think It's Almost Christmas Time," when she was nine. Spots on radio shows followed, and at age ten, she made a guest appearance on TV's The Mickey Mouse Club. In her teens, Loren branched out into modeling, and at 16, she signed a seven-year contract to be "the Dr. Pepper Girl" in a publicity campaign to increase the popularity of the soft drink with young people; she was featured in print ads, radio and TV commercials, and billboards, and with her fresh-scrubbed good looks and winning smile, the campaign helped Loren just as much as it helped Dr. Pepper.

A year later, Loren was cast in a small role in the movie Muscle Beach Party, one of American International's popular Beach Party films with Annette Funicello and Frankie Avalon; Loren sang the song "Muscle Bustle" on screen, and she went over so well that she sang and acted in three more movies in the franchise, Bikini Beach (1964), Pajama Party (1964), and Beach Blanket Bingo (1965). In 1964, Loren was signed to a recording deal with Capitol Records after brief associations with Crest Records and Challenge Records; Loren cut five singles for the label, as well as an album, Beach Blanket Bingo, which collected her tunes from the Beach Party pictures. Loren scored no major hits at Capitol, and parted ways with the label in 1965, but she maintained a busy schedule as an actress, landing a recurring role on the TV drama Dr. Kildare, regularly appearing in the music show Shindig, and making guest appearances on Batman, The Monkees, and Gomer Pyle USMC. In 1967, Loren cut a pair of singles for Reprise Records, and in 1968 she married Lenny Waronker, noted record producer and later head of Warner Bros. Records.

Loren put her career on hold as she raised three children, two of whom -- Joey Waronker and Anna Waronker -- would go on to become professional musicians of note. In 1982, Loren resumed her recording career with a handful of independent country singles. In 1986, Loren and Waronker divorced, and in 1995 she would marry Jered Cargman, who had had a music career of his own as a member of the noted surf band the Fantastic Baggys. Loren and Cargman relocated to Hawaii, and in addition to singing, she also launched a career in fashion, opening a chain of boutiques and designing clothes under her ASADA banner. (Fashion had long been a passion for Loren -- as a teenager, she often made her own clothes and was a spokesperson for Simplicity Patterns.) Loren's '80s singles (several of which featured legendary guitarist James Burton) were collected in 2009 on the album Magic: The 80's Collection, while Loren delivered a set of fresh material, Love It Away, in 2010. In 2014, Loren's Capitol material was compiled in full on the anthology These Are the Good Times, which includes eight previously unreleased tracks from her sessions with the label. ~ Mark Deming, Rovi 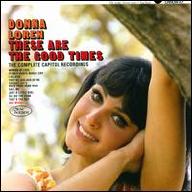 These Are the Good Times: The Complete Capitol Recordings
2014 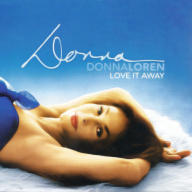 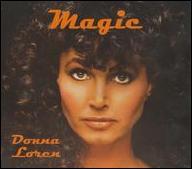 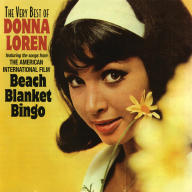 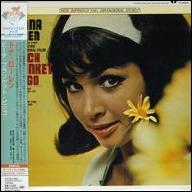 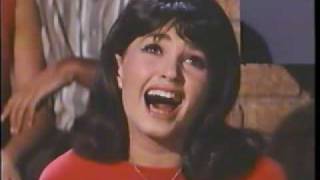 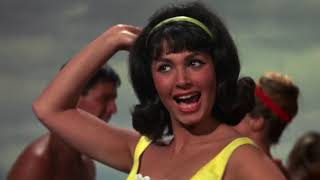 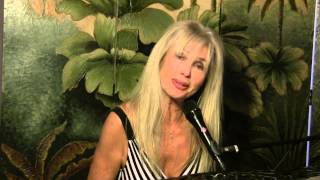 It Only Hurts When I Cry-Donna Loren (Unplugged 2015) 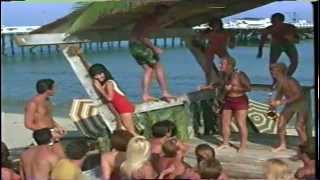 Donna Loren "Among The Young" from Pajama Party (1964) 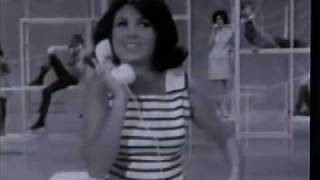 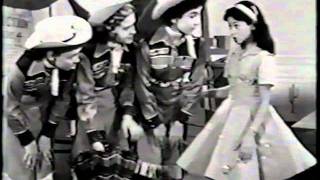 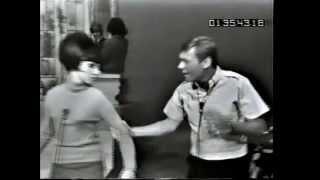