Close
Alex Newell
from Lynn, MA
August 20, 1992 (age 29)
Biography
Citing Donna Summer, Chaka Khan, and Beyoncé among his influences, singer and actor Alex Newell broke through with the recurring role of Wade "Unique" Adams on the Fox musical comedy series Glee. He was awarded the part after impressing the show's producers with his runner-up finish on The Glee Project, a singing competition that aired on the Oxygen network. Identifying in real life as a gender-nonconforming male, he portrayed a transgender student on Glee, a gender-fluid character on Zoey’s Extraordinary Playlist, and is an active LGBTQ rights supporter and events participant. Newell landed on the dance charts with his solo recording debut, 2016's Power EP, also charting with that year's "Kill the Lights" and a featured spot on DJ D-Sol's "Rescue Me" in 2019.

Born in Lynn, Massachusetts, Newell performed on-stage for the first time at a state fair at the age of two. He was raised by his mother after losing his father to cancer when he was six. He went on to participate in music and the performing arts through programs at school and in church, including singing in choirs at both. After submitting an audition tape for The Glee Project in 2011 while he was still in high school, he debuted on the third season of Glee on the episode "Saturday Night Glee-ver" in April 2012. The singer was accepted by the Berklee College of Music in Boston for admission that fall but instead decided to relocate to Los Angeles after being invited back for the fourth season of Glee. He soon began appearing in films, including the comedy Geography Club and the short film Platypus the Musical, both released in 2013. Later that year, he signed with Big Beat Records and began work on his debut EP.

His first single, a disco-fueled cover of Sigma's "Nobody to Love," appeared in 2014. Some one-off singles followed, including a cover of Robin S.'s "Show Me Love" with DJ Matvey Emerson and, for Christmas 2015, an R&B ballad version of "O Come All Ye Faithful." Meanwhile, Newell continued his role on Glee through the show's sixth season, during which he performed "I Know Where I've Been" from the musical Hairspray with the 200-member Transpersons Choir. He also guested on the Hulu comedy series Resident Advisors in 2015. His dance-pop EP Power arrived in early 2016, and he headed out on tour in support of American Idol and Glee alumnus Adam Lambert while Power hit the Top Five of Billboard's Top Dance/Electronic Albums chart. Later in 2016, he topped the Dance Club Songs chart with "Kill the Lights," a collaboration with DJ Cassidy and Jess Glynne featuring Nile Rodgers.

In late 2017, Newell made his Broadway debut, playing Asaka in the Tony Award-winning revival of Once on This Island. He was nominated for a Grammy as part of the cast album. The show ended its run on Broadway in January 2019. Back in the recording studio for the first time in three years, he issued the standalone single "As I Am" in mid-2019. Later that year, he hit number four on the Dance Club Songs chart with a featured spot on DJ D-Sol 's cover of the R&B classic "Rescue Me."

Following a guest appearance on TV's Empire, Newell returned to television full-time in the role of Mo, Zoey's gender-fluid neighbor on the music-themed series Zoey’s Extraordinary Playlist. It premiered on NBC in January 2020. A month later, Big Beat issued the solo track "Boy, You Can Keep It." ~ Marcy Donelson, Rovi 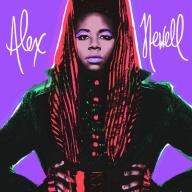 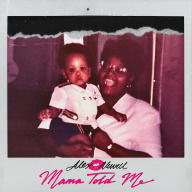 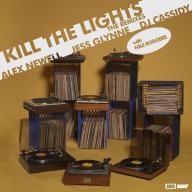 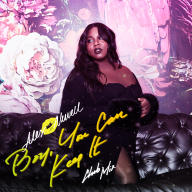 Boy, You Can Keep It [Club Mix] 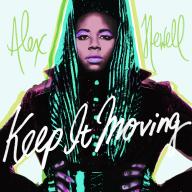 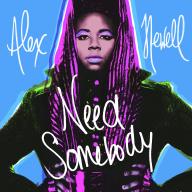 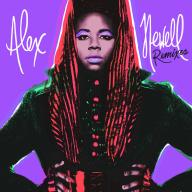 This Ain't Over Remixes
2016
Videos
Close 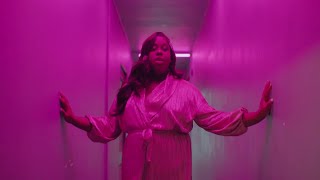 Alex Newell - Boy, You Can Keep It [Official Music Video] 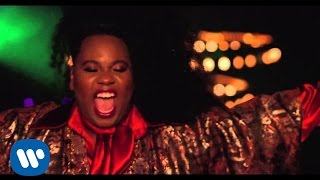 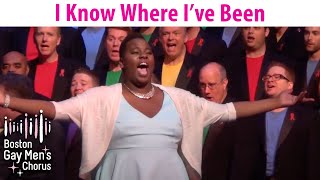 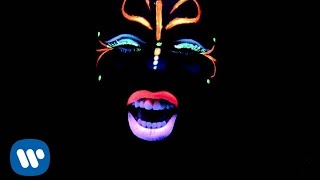 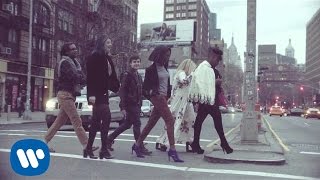 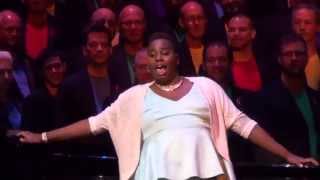 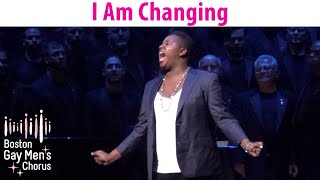