Close
Los Lobos
from East Los Angeles, CA
formed January 1, 1973 (age 49)
Biography
One of America's most venerated bands since they gained a national audience in the mid-'80s, Los Lobos were seasoned musical veterans with nearly 15 years of experience under their belts when they scored their first hit in 1987 with a cover of Richie Valens' "La Bamba." Though their time as pop stars was short, the group -- who enjoy calling themselves "just another band from East L.A." -- won over critics and a legion of loyal fans with their bracing mixture of rock, blues, Tex-Mex, country, R&B, and folk influences. The group got their start playing acoustic Mexican folk music (as documented on their self-released 1978 album Just Another Band from East L.A.), but as they added rock and blues accents to the mix, they won a following outside their hometown with 1983's ...And a Time to Dance and 1984's How Will the Wolf Survive? Los Lobos showed off the full range of their roots-based influences on 1990's The Neighborhood, then threw away the rule book with 1992's Kiko, a set full of melodic experiments and ambitious production that delivered some of the most evocative music of their career. While they returned to a more conventional approach on 2002's Good Morning Aztlan and 2006's The Town and the City, their mix of influences remained potent as their songwriting and ensemble playing grew with time, and 2010's Tin Can Trust and 2015's Gates of Gold confirmed they were not only playing at the peak of their form decades into their career, but that they could still write songs relevant to the circumstances of a changing America. They paid homage to other artists from the state of California on their 2021 release Native Sons.

While often cited as one of the great bands of Latino rock, Los Lobos' eclectic sound more accurately defined them as a vital example of America's cultural melting pot.

As an acoustic folk group, Los Lobos cut a self-released album in 1978, Del Este de Los Angeles (Just Another Band from East L.A.), but they had greater stylistic ambitions, and were eager to embrace newer sounds and a larger audience, especially as they discovered the energy and stylistic freedom of the L.A. punk scene. Los Lobos struck up a friendship with fellow punk-influenced roots rockers the Blasters, and after opening some shows for them, Los Lobos developed their own following on the Hollywood club scene. They also won new fans through their presence on the soundtrack of the cult comedy Eating Raoul.

In 1983, Slash Records, a powerful L.A. indie label distributed by Warner Bros., signed Los Lobos, and the group cut a seven-song EP, ...And a Time to Dance, that showcased the force and wide-ranging influences of their music. Producer T-Bone Burnett also brought in local sax player Steve Berlin to play on the sessions, and he would soon become a full member of the group. Los Lobos began touring the country in support of the EP, and an even more ambitious full-length album, How Will the Wolf Survive?, followed in 1984. After extensive road work, the group recorded their third album, 1987's By the Light of the Moon, with an eye toward breaking the band out to a larger audience. Sales were not as good as hoped, but Los Lobos did land a major chart hit that year -- they recorded a handful of songs for the soundtrack of a film about pioneering Latino rocker Richie Valens, and their version of Valens' biggest hit, "La Bamba," became the movie's title song and a hit single that topped the pop charts.

For the follow-up to La Bamba, Los Lobos returned to their first love, Mexican folk, on the 1988 album La Pistola y el Corazón. The record was a modest success, but their next effort, the fine and stylistically rich 1990 album The Neighborhood, sold poorly, and the band were looking for a new direction when they returned to the studio in 1992. Producer Mitchell Froom encouraged the group to explore unusual sounds and arrangement ideas, and combined with an outstanding set of songs, Kiko was hailed as the band's masterpiece, wowing critics and fans alike.

In 1993, Los Lobos celebrated 20 years together with the retrospective set Just Another Band from East L.A., which included rare tracks and live performances alongside the band's best-known numbers. However, while they recorded a children's album with Lalo Guerrero, 1995's Papa's Dream, and scored the Robert Rodriguez film Desperado, a proper follow-up to Kiko didn't arrive until 1996, and Colossal Head didn't click with audiences like Kiko.

For several years, Los Lobos maintained a low profile as Rosas cut a solo album, Soul Disguise, and Hildago worked on side projects with Mike Halby (Houndog) and his Los Lobos bandmate Perez (Latin Playboys). Los Lobos returned in 1999 with This Time, their first release for the Disney-affiliated Hollywood Records label, which also reissued the band's 1978 Del Este de Los Angeles in 2000. (2000 was a good year for Los Lobos archivists; it also saw the release of a four-disc retrospective box set from Rhino Records, El Cancionero: Mas y Mas.) They shifted to the Hollywood-owned Mammoth Records imprint for 2002's outstanding Good Morning Aztlan. Always a favorite with fellow musicians, Los Lobos collaborated with a number of their favorite artists on 2004's The Ride, including Mavis Staples, Dave Alvin, Richard Thompson, Elvis Costello, and Ruben Blades. The Ride spun off an EP of covers, Ride This, and while touring behind the album, Los Lobos cut their first-ever live LP, 2005's Live at the Filmore. A second live set devoted to acoustic performances, Acoustic en Vivo, appeared a few months later.

Los Lobos regrouped in 2006 to record The Town and the City, a return to the themes of The Neighborhood, and they cut a second children's album in 2009, Los Lobos Goes Disney, featuring tunes from classic Disney films. (For the album, the group revived their cover of "I Wanna Be Like You" from The Jungle Book, which they first cut for Hal Willner's 1989 Disney tribute Stay Awake.) Los Lobos then cut ties with Hollywood Records and signed with Shout! Factory, which issued the streetwise Tin Can Trust in 2010, while the group reworked their most celebrated album with the 2012 release Kiko Live.

As Los Lobos celebrated their fourth decade together, they looked back at their roots in acoustic music with 2013's Disconnected in New York City, recorded during shows at the Big Apple venue the City Winery; it was also the band's first release for the independent 429 Records label. In 2015, Los Lobos issued the bold and eclectic album Gates of Gold; the record's arrival coincided with the publication of Los Lobos: Dream in Blue, a group biography written by veteran Los Angeles music journalist Chris Morris. In October 2019, Los Lobos added a new wrinkle to their catalog with the release of Llegó Navidad, their first Christmas album, which included 11 classic songs of the season from North, South, and Central America, as well as a new tune, "Christmas and You."

The band signed with New West Records in 2020, and their first album for the label was 2021's Grammy-nominated Native Sons, a collection of covers of songs from other California-based acts (including War, Thee Midniters, Buffalo Springfield, the Blasters, and more). Francisco González, who had played harp in Los Lobos' earliest incarnation, died on April 4, 2022, due to cancer; he was 68 years of age. ~ Mark Deming, Rovi 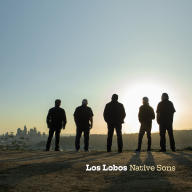 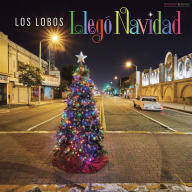 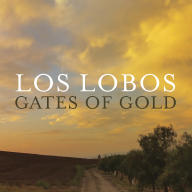 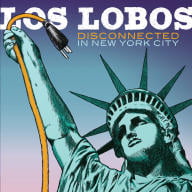 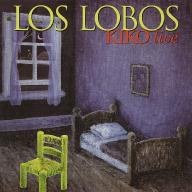 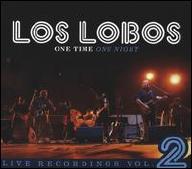 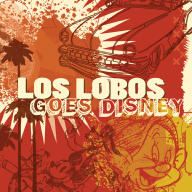 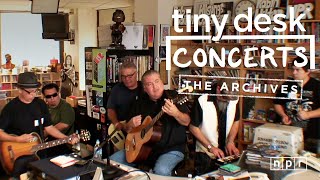 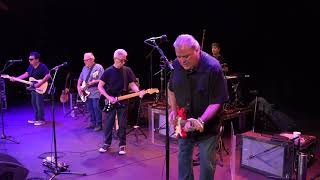 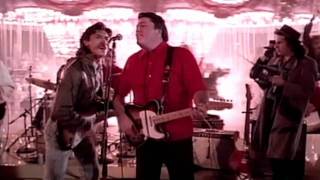 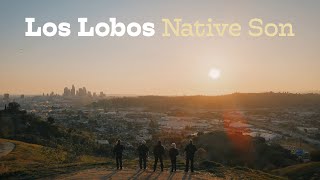 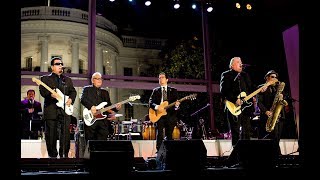 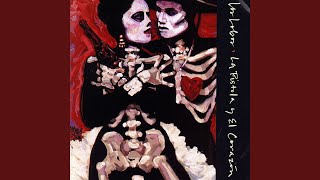 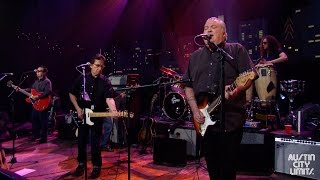