Close
Hal Willner
from Philadelphia, PA
January 1, 1957 - April 6, 2020 (age 63)
Biography
One of the most unique and visionary producers in contemporary music, Hal Willner was more than capable of going into the studio to help an artist shape an album, and did so on many occasions. But he earned his reputation among musicians and fans for a number of multi-artist albums organized around the work of a particular composer or theme that would bring together a dizzying variety of musicians in unexpected but inspired fashion. On 1989's Stay Awake: Various Interpretations of Music from Vintage Disney Films, for example, Los Lobos, Tom Waits, Betty Carter, the Replacements, Yma Sumac, and Sun Ra and his Arkestra appear on the same LP for the first and only time, all performing songs from classic Walt Disney pictures. Willner also worked with literary outlaws like Allen Ginsberg and William S. Burroughs, helping to set their words to music in the studio; he coordinated live events that brought together diverse artists around a single concept, much in the manner of his albums; and he worked extensively in film and television, including a decades-long run coordinating music for Saturday Night Live.

Hal Willner was born in Philadelphia on April 6, 1956. His father, Carl, and his uncle ran a delicatessen; the two brothers were the only members of their family to survive the Holocaust. Hal worked in the deli after school, but he was an introverted kid more interested in cartoons and music. When he was 18, Willner left Philadelphia to attend college in New York City, but he lost interest in academics when he landed a job as an assistant to record producer Joel Dorn, helping with sessions for Roberta Flack and Bette Midler and becoming an associate producer on Dorn's projects with Leon Redbone and the Neville Brothers. In 1980, Willner joined the staff of the iconic sketch comedy series Saturday Night Live; it was Willner's job to put together the music for each episode's sketches, and it was a job he would hold for almost 40 years.

With a steady job and contacts with musicians of note, Willner began brainstorming ideas for his first multi-artist albums. As he once told a journalist, "I started out doing these conceptual projects basically to make the records I wanted to hear, and no more reason than that." His first such album was 1981's Amarcord Nino Rota, in which a cast of jazz musicians including Bill Frisell, Wynton Marsalis, Ron Carter, and Carla Bley (as well as rock interlopers Debbie Harry and Chris Stein) presented idiosyncratic but loving interpretations of pieces Nino Rota wrote for the films of Federico Fellini. The album won rave reviews and was a modest commercial success, and set the stage for a series of albums he would assemble over the years to come, including 1984's That's the Way I Feel Now: A Tribute to Thelonious Monk (including Randy Weston, Gil Evans, NRBQ, Joe Jackson, and Todd Rundgren), 1985's Lost in the Stars: The Music of Kurt Weill (including Sting, Lou Reed, Marianne Faithful, Charlie Haden, and Henry Threadgill), 1989's Stay Awake, 1992's Weird Nightmare: Meditations on Mingus (featuring Leonard Cohen, Elvis Costello, Vernon Reid, Dr. John, and Diamanda Galás), and 1997's Closed on Account of Rabies: Tales of Edgar Allan Poe (with readings from Iggy Pop, Christopher Walken, Gabriel Byrne, Jeff Buckley, and Ed Sanders).

Willner compiled collections that brought together rare recordings from idiosyncratic composers Carl Stalling (1990's The Carl Stalling Project: Music from Warner Bros. Cartoons 1936-1958) and Raymond Scott (1992's The Music of Raymond Scott: Reckless Nights and Turkish Twilights). He lent his production talents to music for the TV shows 30 Rock, The Spoils of Babylon, and The Spoils Before Dying, and also produced the short-lived but memorable TV series Night Music, which ran from 1988 to 1990. Willner worked with filmmaker Robert Altman to assemble the scores for his films Short Cuts and Kansas City, and also participated in scoring Gangs of New York, Finding Forrester, and Anchorman: The Legend of Ron Burgundy. In 1998, Willner finally became a recording artist in his own right, creating an album of sample-based tunes drawing on his extensive record collection titled Whoops, I'm an Indian.

As record company budgets shrank from the 2000s onward, Willner produced fewer multi-artist concept anthologies, instead staging live events that encompassed similarly imaginative bills, though he was nearing completion on a long-gestating tribute to Marc Bolan and T. Rex. However, on March 24, 2020, Willner's social media posts revealed that he had fallen ill, and he died on April 6, 2020, from complications related to the COVID-19 virus. He was 64 years old. On April 11, Saturday Night Live broadcast a special "At Home" edition of the program, with the cast contributing material from their homes in the interest of social distancing. The episode included a tribute to Willner, with past and present cast members creating a virtual chorus to sing Lou Reed's "Perfect Day" in his honor. ~ Mark Deming, Rovi 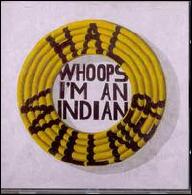 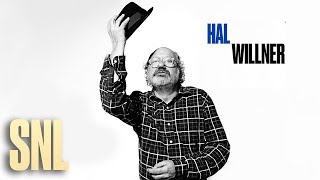 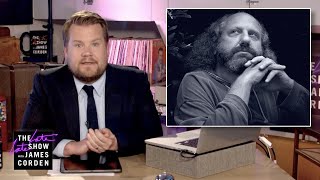 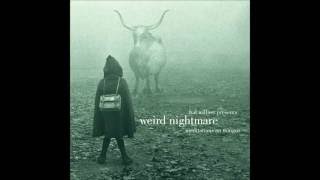 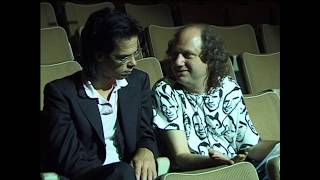 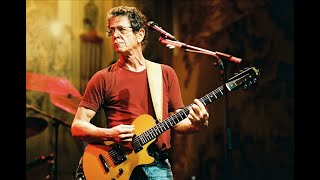 A Tribute to Hal Willner 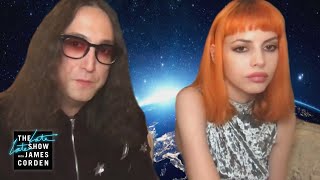 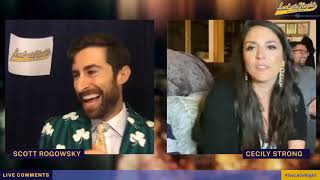