Close
Melvyn Tan
from Singapore
October 13, 1956 (age 65)
Biography
Singaporean-born pianist Melvyn Tan is one of the few artists who has succeeded performing on both the modern piano and the 18th century fortepiano. When he began to play the fortepiano in the 1980s, he was one of just a few Asian artists in the field.

Tan was born on October 13, 1956, in Singapore, then part of British Malaya. His parents noticed his ability to play back by ear the piano music his sister was practicing, and a family friend who worked for Australia's Qantas airline began to brag about his abilities to passengers in the first-class section. One of them agreed to finance the youngster's musical education at the Yehudi Menuhin School in Cobham, Surrey, England. Tan studied piano there, with the famed Nadia Boulanger as one of his teachers, and then moved on to the Royal College of Music in London. Required to undertake a minor course of study in addition to his piano major, Tan tried to get into a conducting class but found it closed. He signed up for harpsichord studies instead and became interested in early keyboard instruments. A friend introduced him to the fortepiano, which at the time was the province of just a few academic specialists. The college did not even own one of the instruments, but he searched around London and found places to practice.

For a time pickings were slim, and Tan made a bare living playing harpsichord continuo parts in Baroque music ensembles. However, in the late 1980s, the historical performance movement began to move into Classical-period territory, and Tan was ready. For EMI, he made a series of recordings with conductor Roger Norrington, including a complete set of Beethoven's piano concertos, and he performed widely with both historically oriented and mainstream orchestral ensembles.

In 1996, Tan returned to the modern piano almost in the way that Romantic-era musicians had come to it when it was new: as he moved forward into later repertoire (such as Schumann's piano music), he became frustrated with the technical possibilities of older instruments. Since then, Tan has been equally prominent in both mainstream and historical-practice spheres. He has recorded complete cycles of Beethoven sonatas and Debussy and Chopin preludes in New York, London, and Tokyo, he has been active in chamber ensembles and has accompanied Anne-Sofie von Otter and Angelika Kirchschlager in lieder repertory. In 2005, when Tan ventured back to Singapore authorities there attempted to fine him for not fulfilling the city-state's mandatory military service, but by then he was a British citizen. He has ventured into contemporary music and sometimes performs a new fortepiano concerto, written for him by composer Jonathan Dove.

Tan has recorded prolifically for top labels EMI and Virgin. In 2008, his set of the Beethoven piano concertos with Norrington was reissued by Virgin. Tan has made several albums in the 2010s for Onyx and Signum Classics; his 2019 Onyx album, Miroirs, featured virtuoso works by Ravel, Liszt, and Carl Maria von Weber. ~ James Manheim, Rovi 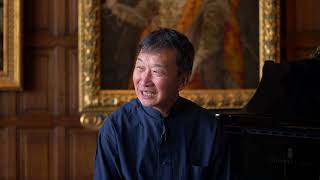 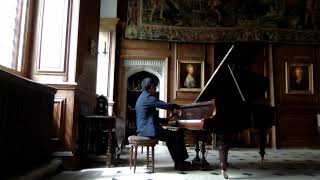 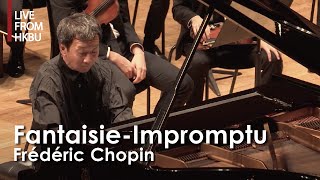 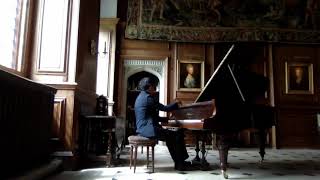 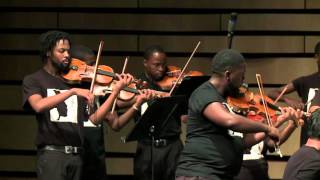 Buskaid: Melvyn Tan - Mozart’s piano concerto no 12 in A major 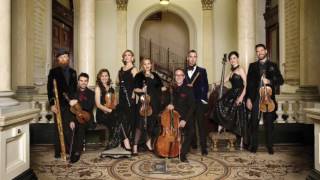 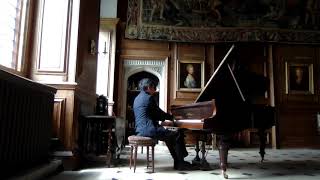