Close
Fred Schneider
from Newark, NJ
July 1, 1951 (age 70)
Biography
Arguably the biggest party band of the late-'70s punk/new wave era was the B-52s, which featured a total of three singers: bouffant wig-wearing frontwoman Kate Pierson and Cindy Wilson, as well as the just as quirky Fred Schneider. Born on July 1, 1951, in Newark, New Jersey, Schneider moved to Athens, Georgia to attend college in the early '70s -- first studying wildlife conservation, then journalism, before ultimately dropping out. The future bandmembers (Schneider, Pierson, Wilson and her brother/guitarist Rick, and drummer Keith Strickland) all met each other through the local scene, with Schneider once describing their initial meeting via "street dances." The new group formed in late 1976, and after playing several parties in their hometown, the group began playing such New York City clubs as CBGB and Max's Kansas City on a regular basis. While the band's sound contained certain ingredients of the back-to-basics punk rock movement, they had created an instantly identifiable and highly original style by mixing in elements of trashy '60s B-movies and dance/surf music.

The quintet was signed to Warner Bros. by the end of the decade and scored two sizable hits right off the bat: 1979's self-titled debut and 1980's Wild Planet, both certifiable rock classics. The band endured rocky times for much of the decade's remainder (tragically, Rick Wilson died from AIDS in 1985, while such albums as Whammy! and Bouncing Off the Satellites failed to continue the band's commercial winning streak), but regained their composure with the hit 1989 comeback album Cosmic Thing, which spawned such big-time hit singles as "Love Shack" and "Roam." The group's sixth full-length release, Good Stuff, followed three years later, as the band ultimately decided to focus entirely on live shows (it would be a 16-year wait until the B-52s' next album, Funplex, arrived in 2008).

In addition to his B-52s duties, Schneider appeared in several movies, including 1994's The Flintstones, and supplied the voice of a newborn baby in 1998's The Rugrats Movie. The '90s also saw the release of two non-B-52s albums for Schneider -- 1991's Fred Schneider the Shake Society and 1996's surprisingly raw and rocking Just Fred -- while he also found the time to guest on recordings by others (RuPaul, Chicks on Speed, etc.). In 2008, Schneider debuted a new side project, the Superions, a witty retro-pop group he formed with friends Noah Brodie and Dan Marshall. The group's first single, "Totally Nude Island," was released in 2008, and an eight-song EP, The Superions, was issued in 2010. Later that same year, the group issued a holiday album, Destination...Christmas!, and the single "Batbaby" followed in 2011. In 2017, Schneider and the Superions returned with their second full-length album, Vertical Mind. ~ Greg Prato, Rovi 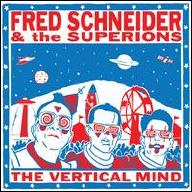 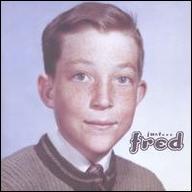 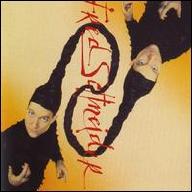 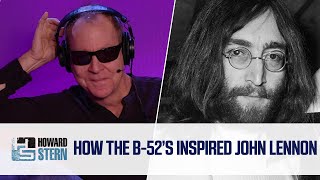 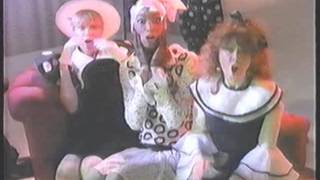 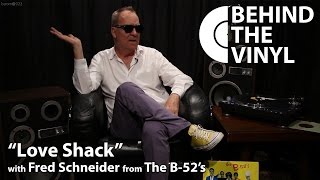 Behind The Vinyl: "Love Shack" with Fred Schneider from The B-52's 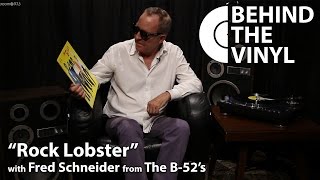 Behind The Vinyl: "Rock Lobster" with Fred Schneider from The B-52's 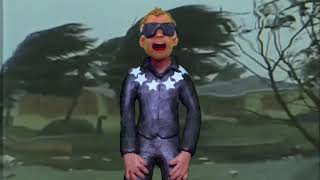 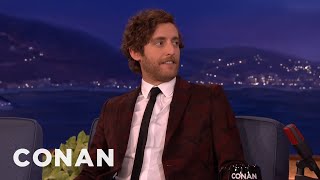 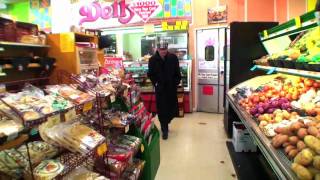 Fred Schneider & the Superions - Who Threw That Ham At Me (Official Music Video)
Available here: