Close
The Style Council
from London, England
formed January 1, 1983 - January 1, 1989 (age 6)
Biography
Guitarist/vocalist Paul Weller broke up the Jam, the most popular British band of the early '80s, at the height of their success in 1982 because he was dissatisfied with their musical direction. Weller wanted to incorporate more elements of soul, RB, and jazz into his songwriting, which is something he felt his punk-oriented bandmates were incapable of performing. In order to pursue this musical direction, he teamed up in 1983 with keyboardist Mick Talbot, a former member of the mod revival band the Merton Parkas. Together, Weller and Talbot became the Style Council -- other musicians were added according to what kind of music the duo were performing. With the Style Council, the underlying intellectual pretensions that ran throughout Weller's music came to the forefront.

Although the music was rooted in American RB, it was performed slickly -- complete with layers of synthesizers and drum machines -- and filtered through European styles and attitudes. Weller's lyrics were typically earnest, yet his leftist political leanings became more pronounced. His scathing criticisms of racism, unemployment, Margaret Thatcher, and sexism sat uneasily beside his burgeoning obsession with high culture. As his pretensions increased, the number of hits the Style Council had decreased; by the end of the decade, the group was barely able to crack the British Top 40 and Weller had turned from a hero into a has-been.

Released in March of 1983, the Style Council's first single Speak Like a Child became an immediate hit, reaching number four on the British charts. Three months later, The Money-Go-Round peaked at number 11 on the charts as the group was recording an EP, Paris, which appeared in August; the EP reached number three. Solid Bond in Your Heart became another hit in November, peaking at number 11.

The Style Council released their first full-length album, Cafe Bleu, in March of 1984; two months later, a resequenced version of the record, retitled My Ever Changing Moods, was released in America. Cafe Bleu was Weller's most stylistically ambitious album to date, drawing from jazz, soul, rap, and pop. While it was musically all over the map, it was their most successful album, peaking at number five in the U.K. and number 56 in the U.S. My Ever Changing Moods became their first U.S. hit, peaking at number 29. In the summer of 1985, the Style Council had another U.K. Top Ten hit with The Walls Come Tumbling Down. The single was taken from Our Favourite Shop, which reached number one on the U.K. charts; the record was released as Internationalists in the U.S. The live album, Home and Abroad, was released in the spring of 1986; it peaked at number eight.

The Style Council had its last Top Ten single with It Didn't Matter in January of 1987. The Cost of Loving, an album that featured a heavy emphasis on jazz-inspired soul, followed in February. Although it received unfavorable reviews, the record peaked at number two in the U.K. That spring, Waiting became the group's first single not to crack the British Top 40, signalling that their popularity was rapidly declining. In July of 1988, the Style Council released their last album, Confessions of a Pop Group, which featured Weller's most self-important and pompous music -- the second side featured a ten-minute orchestral suite called The Gardener of Eden. The record charted fairly well, reaching number 15 in the U.K., but it received terrible reviews. In March of 1989, the Style Council released a compilation, The Singular Adventures of the Style Council, which reached number three on the charts. Later that year, Weller delivered a new Style Council album, which reflected his infatuation with house and club music, to the band's record label Polydor. Polydor rejected the album and dropped both the Style Council and Weller from the label.

Paul Weller and Mick Talbot officially broke up the Style Council in 1990. In 1991, Weller launched a solo career which would return him to popular and critical favor in the mid-'90s, while Talbot continued to play, both with Weller and as a solo musician. ~ Stephen Thomas Erlewine, Rovi 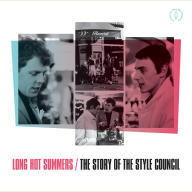 Long Hot Summers: The Story Of The Style Council
2020 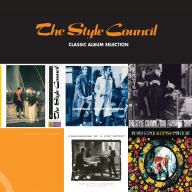 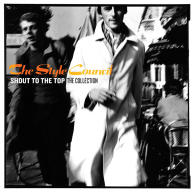 Shout To The Top: The Collection
2013 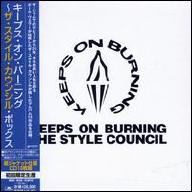 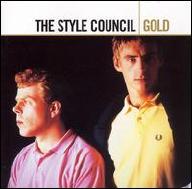 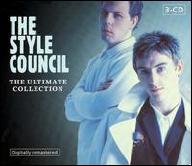 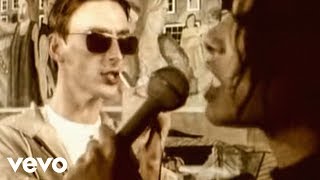 The Style Council - Shout To The Top (Official Video) 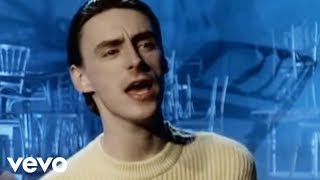 The Style Council - You're The Best Thing (Official Video) 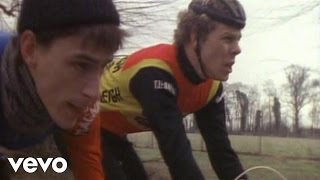 The Style Council - My Ever Changing Moods 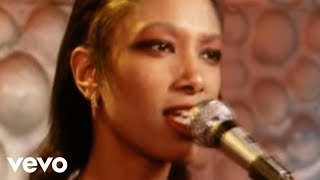 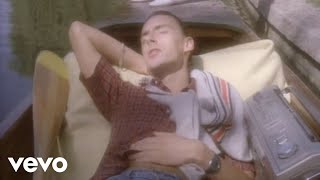 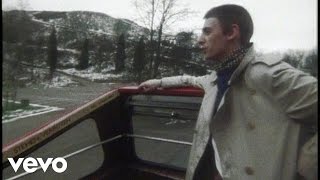