Close
Sloan Wainwright
Biography
The younger sister of witty singer-songwriter Loudon Wainwright III, Sloan Wainwright has taken her own path in building a musical career. With a multi-octave voice and an ability to combine sensitive original songs with unique renditions of songs by Sly and the Family Stone, the Grateful Dead and the Beatles, Wainwright has become one of contemporary folk music's most promising new artists. According to Dirty Linen, Wainwright's "voice carries the forthright, husky self-assertion of Joan Armatrading's early recordings; her unorthodox phrasing and poetic enunciation would please the young Tim Buckley; and her melodies are the tantalizing equivalent of smoky, tantalizing aromas emanating from a soul kitchen."

Wainwright grew up surrounded by music. At age 11, her parents bought a piano and placed it in the family TV room. Wainwright soon combined TV watching with composing songs at the piano. Initially performing in New York coffeehouses and clubs in the early 1970s, Wainwright's shyness resulted in a lengthy hiatus from music. Although she devoted most of her attention to raising two sons and operating Baker's Cafe in Katonah, NY with a sister, Wainwright continued to dabble with music, composing for children's theater and local dance productions. Performing at open mics in the late 1980s, Wainwright began to acquire a solid reputation for her heartfelt songs and emotional singing. In 1990, she placed first in an open mic competition at the Town Crier Cafe in Pawling, NY.

Although she initially focused on original material, Wainwright was deeply affected by criticism of her performances and switched to traditional music, learning to play the five-string banjo. It wasn't until much later that she was comfortable with singing her own songs. Since her return, however, Wainwright's career has continued to grow. ~ Craig Harris, Rovi 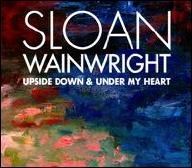 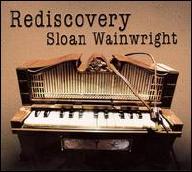 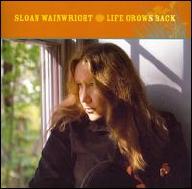 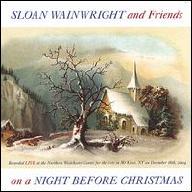 On A Night Before Christmas
2005 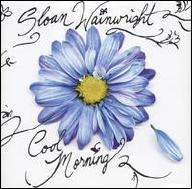 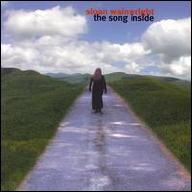 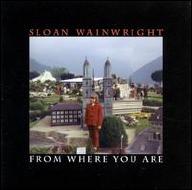 From Where You Are
1998
Videos
Close 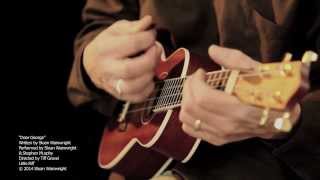 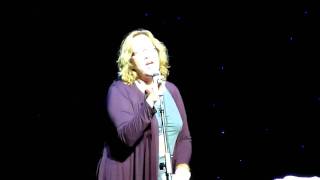 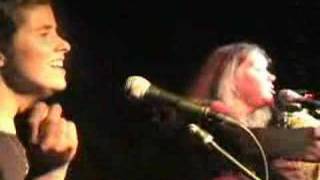 Sloan Wainwright - These Are The Days 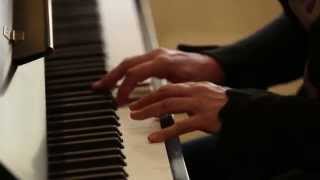 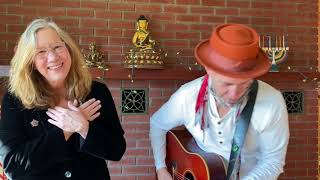 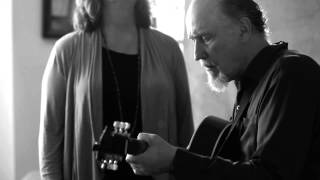 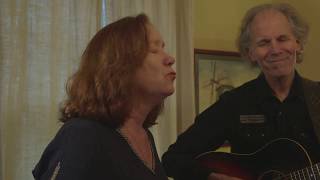