Close
Tony Hatch
from Pinner, Middlesex, England
June 30, 1939 (age 83)
Biography
Although Tony Hatch had success in various segments of the entertainment industry from the '60s onwards, he'll be best remembered for his work as a producer and songwriter for several British pop and rock stars in the '60s. As a staff producer at Pye Records, Hatch worked with the Searchers, Petula Clark, his wife, Jackie Trent, and on several mid-'60s singles by David Bowie, long before that singer had become famous. Hatch's productions boasted a clean and well-arranged sound that, particularly on his collaborations with Petula Clark, displayed some traces of mainstream pop and Broadway.

Hatch started notching up successes as a songwriter in the early '60s, including Garry Mills' Look for a Star. His most significant role in straight British rock music was as producer during the Searchers' 1963-1966 commercial prime, a span which saw them ring up all of their big hits. The Searchers' records boasted well-balanced vocal harmonies and melodic guitars, sometimes played on 12-string models, that at their most progressive anticipated the jangle that would become a prime feature of folk-rock. Hatch also wrote their second British hit single, Sugar and Spice, under the pseudonym Fred Nightingale.

Hatch left his biggest imprint, however, on the big international hits by Petula Clark in the mid-'60s. These had enough mod swing to sell to a rock audience, but also enough show-bizzy horns and theatrical-type piano to bring in older listeners. The arrangements had a grand sweep that recalled stage musicals. In addition to producing, Hatch was vital to Clark as a songwriter, supplying, either as sole author or co-writer (sometimes with Clark herself), much of her best material: Downtown, My Love, I Know a Place, Call Me, and A Sign of the Times, to name just the most celebrated examples, are all Hatch compositions. Hatch also deserves a good deal of credit for putting Clark in the international spotlight to begin with. In 1964, Clark was on the verge of giving up on maintaining her stardom in England, in favor of focusing her efforts on France (where she was very big, and often recorded in the French language). Hatch went to France to play her some songs to consider recording for the English-speaking market, and wasn't able to come up with anything Petula liked until, out of desperation, he played a composition influenced by American soul, although he didn't think Clark was a suitable artist for it. This was, of course, Downtown; Clark loved it, recorded it, and her career revived in England, the single also becoming her first American hit.

Hatch had a fair amount of success with a singer/songwriter who somewhat recalled Petula Clark, but who was even more in the mainstream pop realm, Jackie Trent. Trent and Hatch also began writing together, getting a number one British hit with Where Are You Now (My Love) in 1965. The Hatch-Trent songwriting team couldn't come up with other big British hits for Trent, but did pen some hits for Clark, such as Colour My World and Don't Sleep in the Subway. Moody balladeer Scott Walker had a British hit with Hatch-Trent's Joanna. Hatch also recorded some duets with Trent and made some instrumental recordings under his own name, which gathered some belated hipness when they were included on some CD compilations geared toward the lounge revival crowd.

Hatch had a small part in David Bowie's early career, producing three singles in 1966. This was a time at which the young Bowie, still in his teens, was still groping for a style, and mixing Hatch's orchestral predilections with whatever Bowie was coming up with was a bit of a mismatch. Hatch's stamp is particularly audible from the best track from Bowie's brief stay with Pye Records, Can't Help Thinking About Me, which has a piano sound straight out of Petula Clark's Downtown.

In the '70s, Hatch had some more success as a producer of British hits by singers' acts not remembered much nowadays, including David Parton and Sweet Sensation. He and Trent wrote a couple of musicals that had London runs, and eventually moved to Australia. Hatch also wrote some television music, including work for the British soap opera Crossroads and the theme song to Neighbors. ~ Richie Unterberger, Rovi 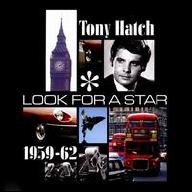 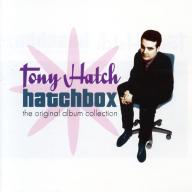 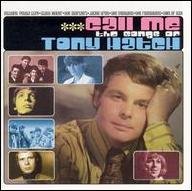 Call Me: The Songs of Tony Hatch
2003
Videos
Close 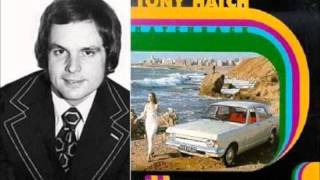 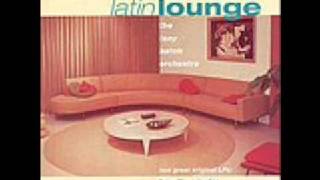 Tony Hatch - On a Clear Day 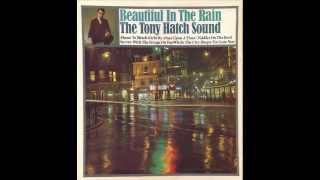 Tony Hatch - Beautiful in the rain 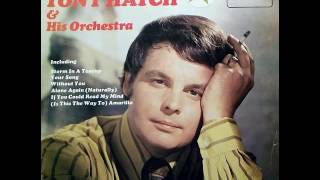 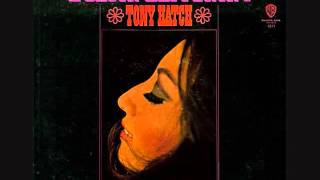 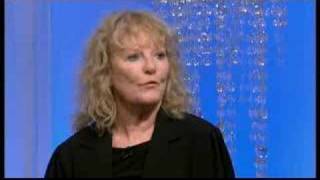 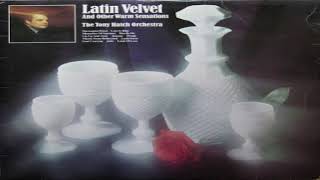